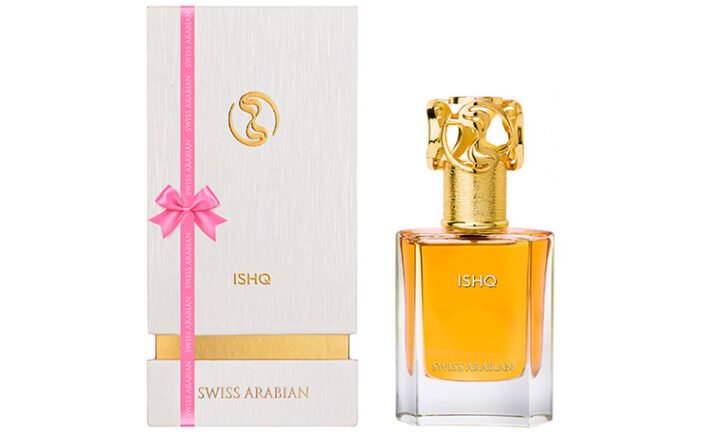 With PINKtober here, Swiss Arabian, UAE’s first fragrance house announces their partnership with Al Jalila Foundation in support of Breast Cancer Awareness Month. Throughout the month of October, Swiss Arabian will be donating 5 percentage of those proceeds to Al Jalila Foundation’s ‘Brest Friends’ program, which provides essential support to patients and survivors of breast cancer.

Throughout the month of October, Swiss Arabian is also setting up a thoughtful gift giving chain for their customers.

With each purchase from the WAAW collection, customers will have the option to attribute the donation to an individual of their choice. Swiss Arabian will be donating 5% of their WAAW collection profits to Al Jalila Foundation. The gift receiver will be notified that a donation has been made in their name via email provided by Swiss Arabian.

The WAAW collection was carefully picked for this campaign to highlight its core messaging. It is inspired by the Arabic letter و (pronounced “waaw”) which is known as the letter of unity as it is used in Arabic to join words, and thus everything, together – and what is more unifying than love?

As most people don’t go out of their way to buy fragrances for themselves and instead receive them as gifts, the idea is to offer customers a chance to give their loved ones a thoughtful present while contributing to a powerful cause. With the WAAW collection depicting all the stages of love, this campaign will showcase how love manifests in many different ways. Effectively conveying the message that gifting someone a perfume bottle is a form of love, used to empower individuals.