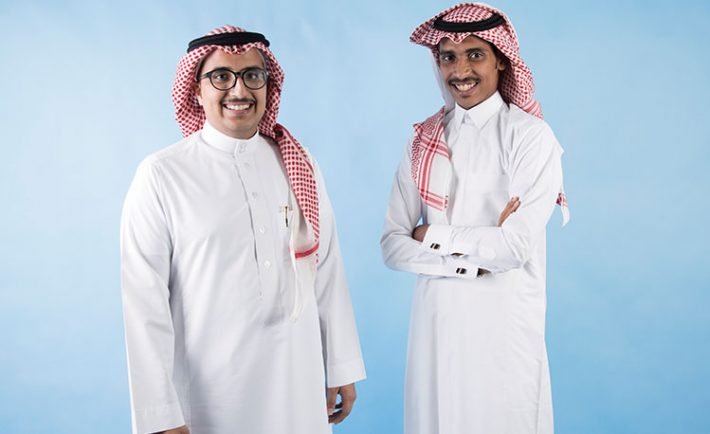 A tale about three brave boys and one amazing association.

Back in 2011, 15-year-old Jasem Al Obaid was planning a summer trip with his friends to Abha. Despite feeling sick, he tried hiding it so he could still go, but his dad found out and took him to the nearest clinic. This was when they first diagnosed him with leukemia. He began his treatment in King Fahad Specialist Hospital, being the only teenage boy there.

A year later, the doctors received a new patient that was similar in age to Al Obaid and were grateful to introduce them to each other. He and Abdulrahman Al Shamrani easily found solace and camaraderie in each other, and quickly became best friends.

Still, doctors would often tell them not to spend time together because their immunities were weak and any bacteria that one child got would quickly spread to the other. The duo would say their goodbyes every night, “I will miss you; we will never see each other again.” And the next morning would come with them back together. 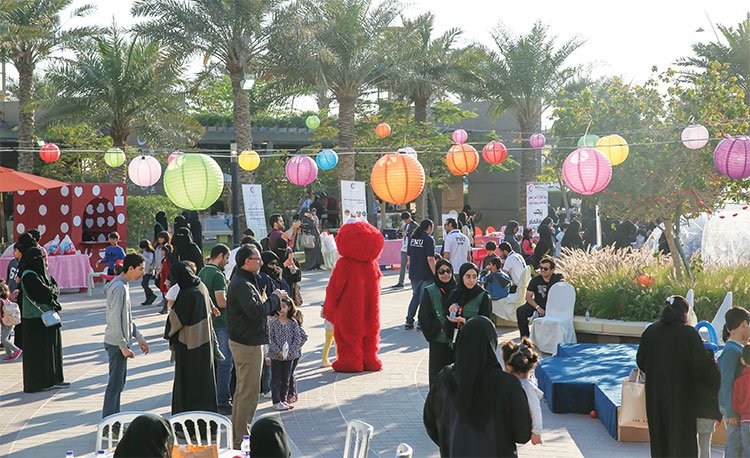 Al Shamrani left the hospital for a period of time, but by then they had befriended their third musketeer. Up till then, Abdulaziz Al Atallah had spent three whole years unaware of his cancer diagnosis. One day, one of the boys was joking, “It’s funny that everyone in this room is cancerous.” Al Atallah’s innocent smiles faded into a fearful jaw drop, “But, I’m not cancerous.” They asked him, “Don’t you get chemo?” He nodded and they said, “You have your answer.” It was one of the toughest things to learn, but he was grateful to have these new friends to get through it.

Sanad Children’s Cancer Support Association had just begun their “Make a Wish Foundation” around the time that Al Shamrani came back to the hospital. Al Obaid asked for a PlayStation 3, but he confronted him: “Are you serious? Why’d you ask for something cheap? That’s stupid. Ask for an iPad. It’s more expensive, then sell it and buy as many PS3s as you like.” 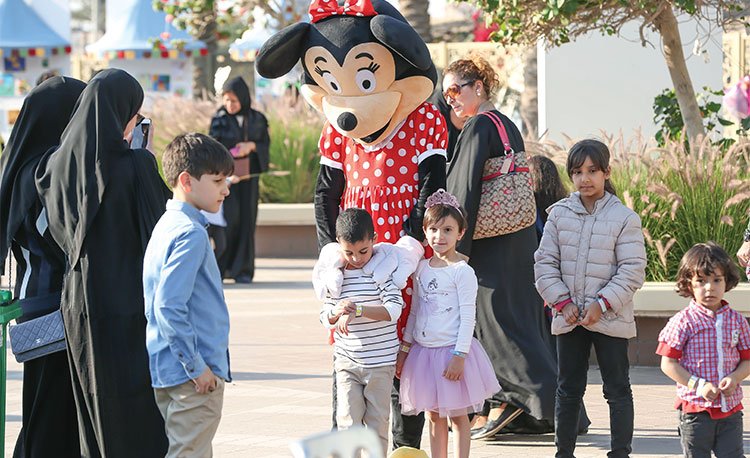 They all changed their wishes and, after receiving their gifts, Sanad asked, “How do you like your iPads?” Al Shamrani smirked and hid the fact that he actually sold his, but Al Atallah almost immediately blurted, “HE SOLD IT!” in the most Qassimi accent ever. It became an instant inside joke that is remembered with laughter to this day.

Through the years of adventures, parties, hardship and perseverance, all three recovered from that which had first brought them together. They were then contacted by Sanad volunteer Sarah Al Sughaiyer and offered them the idea of bringing joy to other children that were going through what they had survived. Without a second’s thought, they proudly joined and consider it the best decision they’d ever made. 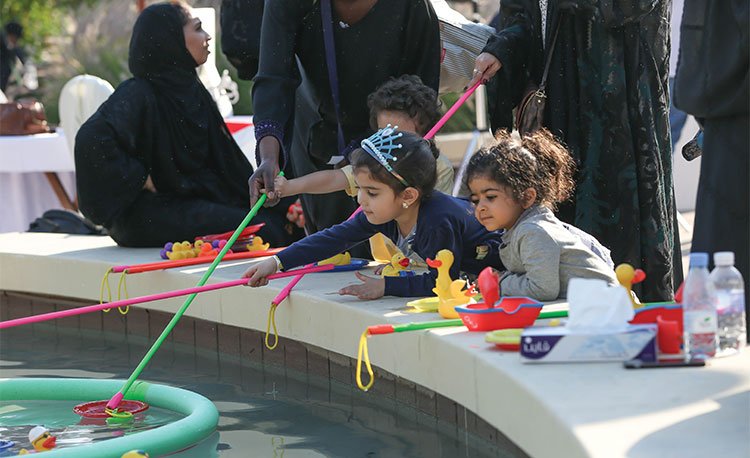 What is Sanad? A group of women had a singular mission in mind: compassion. Each one of these women had someone in their life that suffered with cancer, and they wanted to do something together to help. Thus came into being the Sanad. They started simply, by making visits to patients, having activities and reading stories to the children. After that, they opened their office in Khobar and established an agreement with King Fahad Specialist Hospital to take care of the cancer patients in the pediatric section.

Sanad’s services include providing furnished apartments for patients and their fathers during chemotherapy visits, transportation for hospital trips, providing SR 1,000 each month for the child and the “My Room” campaign that refurnishes children’s bedrooms with their favorite decorations. 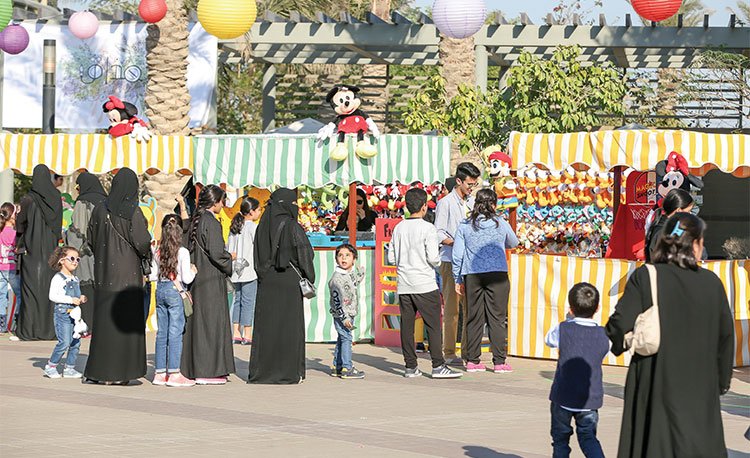 Nouf Al Dossary, Sanad’s public relations coordinator, emphasized the programs that they offer to families of children with cancer. This includes talks and presentations for mothers, teaching them how to cope with the diagnosis and how to best support their child.