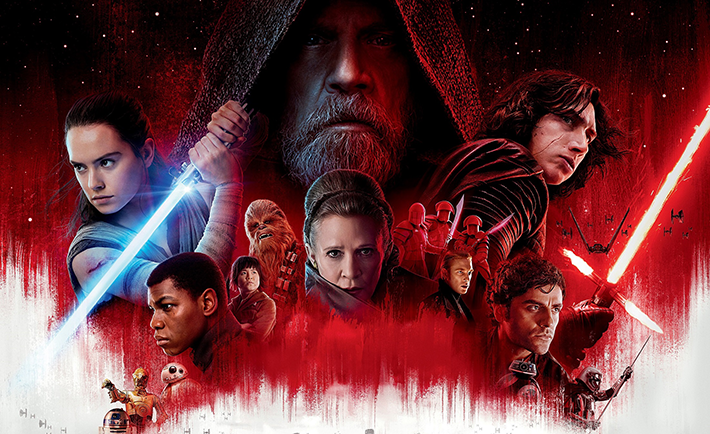 As Star Wars fans across the Middle East wait patiently for the final chapter of the nine-part Skywalker saga Star Wars – The Rise of the Skywalker to release in cinemas this month, OSN – the region’s leading entertainment network – is hoping to make that wait a little easier by bringing all their favourite movies to a special Star Wars Pop Up Channel, available until Saturday 21st December.

With four decades of the legendary movies, there’s something for every Star Wars fan. Those looking to take a nostalgic ride through the Skywalker saga, can begin in the original trilogy with Star Wars: Episode IV – A New Hope, released back in 1977, and binge watch through the prequel and sequel trilogies to the latest Skywalker saga release Star Wars: Episode VIII – The Last Jedi. Other fans might prefer to enjoy standalone movies Rogue One: A Star Wars Story or Solo: A Star Wars Story, which released last year.

Emad Morcos, Chief Content Officer at OSN says, “OSN is all about getting closer to its customers and bringing them the ultimate experience. We know the Star Wars community is counting down the days until the next launch, so we wanted to give back to those super fans with four iconic decades of Star Wars on one unique channel.”

The OSN Star Wars Pop Up Channel is available on OSN channel 7 until 21st December.