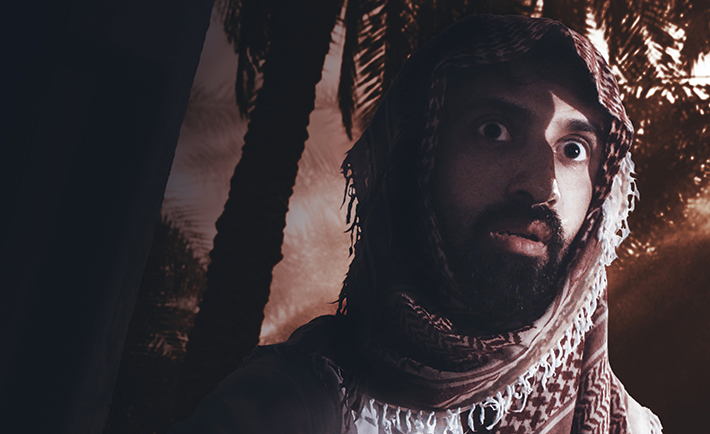 We sat down with the film’s young director, Mohammed Al Salman, to learn more about the process of creating a film and what this creative outlet means to him.

As a 26 year-old graduate of KFUPM and Colorado School of Mines, Mohammad Al Salman has shifted his career from electrical engineering to the risky business of making films, a passion that grew with him from a young age.

Where did your journey start with filmmaking and what was the first film you worked on?
I joined a student-run art club while I was studying at KFUPM. We were a group of like-minded people that explored many forms of art such as music and theater. The first production I worked on was a short film that shed light on traditional craftsmen in Saudi. 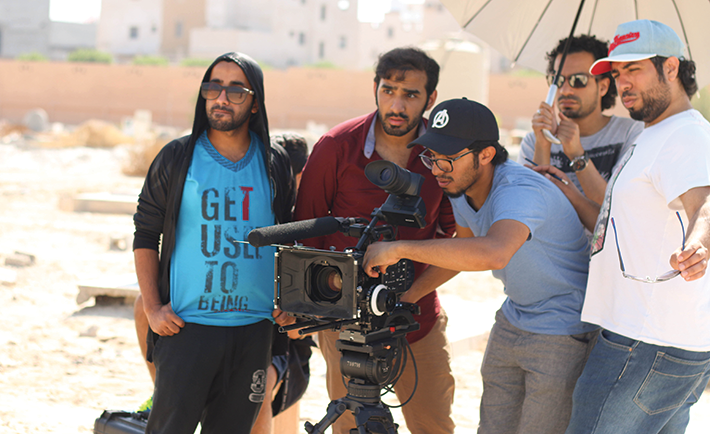 What can you tell us about your second film?
The story of “Tongue” revolves around a simple farmer who is battling a number of issues and finds himself being led down a path that puts him face to face with his darkest fears.

The film was shot over a period of five days and we focused predominantly on the visuals and presenting a new, authentic experience for the viewers. 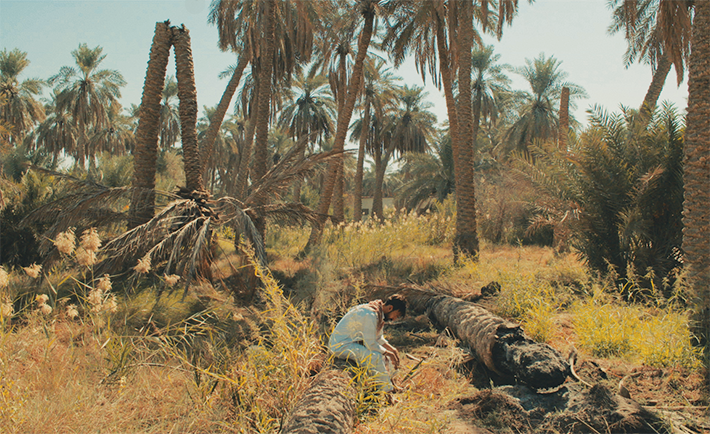 Where did the idea for the film come from?
I was visiting a farm in Al Ahsa and the beauty of the area captured my imagination. I knew I wanted to film something there. I had been interested in cults at the time, the anthropology of magic to be more precise. The history of magic in different cultures fascinated me and I decided to explore this topic through film.

What was the significance of the location in the film?
We wanted to capture a certain time in our history, when life was simple and people weren’t as distracted as they are today. We shot many scenes outdoors because there were lots of captivating elements: a randomness that only nature is able to produce. 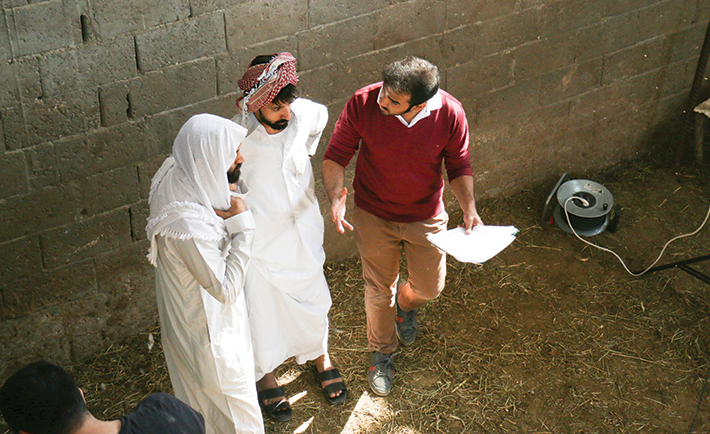 Isn’t magic a controversial topic to delve into?
We are presenting it as a dark comedy. Besides, this is a topic that we often discuss in society. In any family gathering you will find people reciting stories about scary incidents that they swear happened, while others think it’s nonsense. The purpose of the film is to reflect a piece of our culture, to pose a question and let the audience answer it for themselves.

“I was fortunate to have a passionate and hard-working crew, without their creativity and hard work this film would have never seen the light of day.” – Mohammed Al Salman