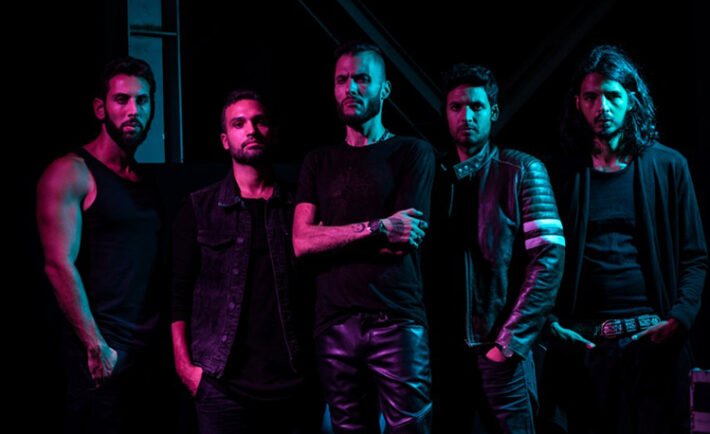 Tickets are now available through: waslafestival.com

Supported by the General Entertainment Authority, Wasla Music Festival, the region’s leading Arab alternative music and arts festival is coming to Riyadh, Saudi Arabia, after 3 years of success in Dubai. The first Wasla festival in Saudi will feature Arab and Saudi alternative and indie talents including headlining acts that have dominated the MENA music scene over the last decade.

With more than 15 bands playing live music each day, the festival will feature hard rock, alternative and indie rock, indie pop, jazz, soul, funk, electro-pop, and fusion mostly in Arabic but some in English. Most of the acts this year are Saudi-based bands with the brightest voices from the Saudi underground music scene including Al Farabi, Hajaj, Statues of Sinking Men, and Fulana.

The festival will be held outdoors in a grass-covered valley on a farm outside Riyadh and it will include a barbecue brunch, different F&B offerings, workshops, kids activities, and local designer art and fashion installations and boutiques that all reflect Saudi and Arab cultures from different Arab nationalities. 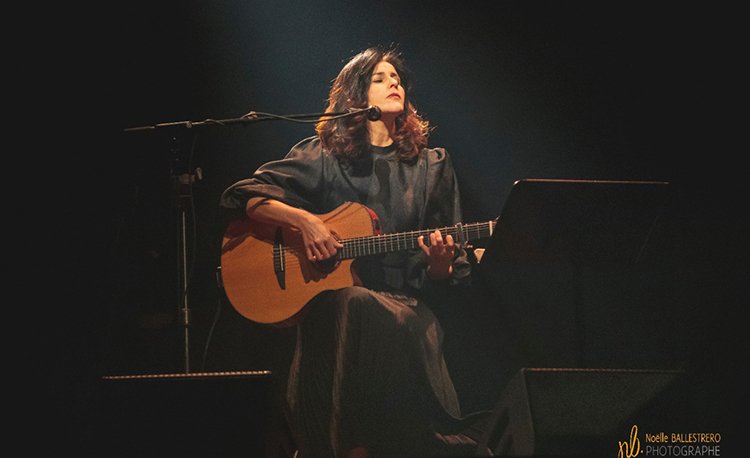 The festival will feature diverse indie headliners that have made it to the top of regional music charts for years. The legendary Egyptian rock band Cairokee is participating in Wasla for the third time, after two extraordinary performances that took place in Dubai during 2018 & 2019. Cairokee’s unique and eccentric Arabic rock music earned them huge popularity in Saudi and the region, as well as millions of fans and more than half a billion views on YouTube. This will be the first time Cairokee will perform in KSA.

Also on the lineup is Hamza Namira, an artist who reshaped the Arabic pop and folklore scene, to develop new and innovative genres. He is an Egyptian (born in Saudi Arabia) singer, songwriter, and instrumentalist with many albums and songs that have hundreds of millions of views on YouTube like (Fadhi Showya, Ehlam Maya, Esmaani, and Hatyeer Men Tani). Hamza Namira is known for his distinguished style, tackling many realistic and relevant issues in our society, which are clearly reflected in his lyrics.

From Alegria, the festival is proud to present one of the leading artists in Arabic indie and alternative music, Souad Massi. She is a singer-songwriter known for blending traditional tribal music that represents her Algerian upbringing with different styles like rock, country, Portuguese Fado, and many other styles. She started her singing career in the mid-90s, performing in both Arabic and French. Souad is known for her hit album “Raoui”, which was a huge success and was received positively by critics from all around the world. She will be performing in Saudi Arabia for the very first time at Wasla Music Festival. 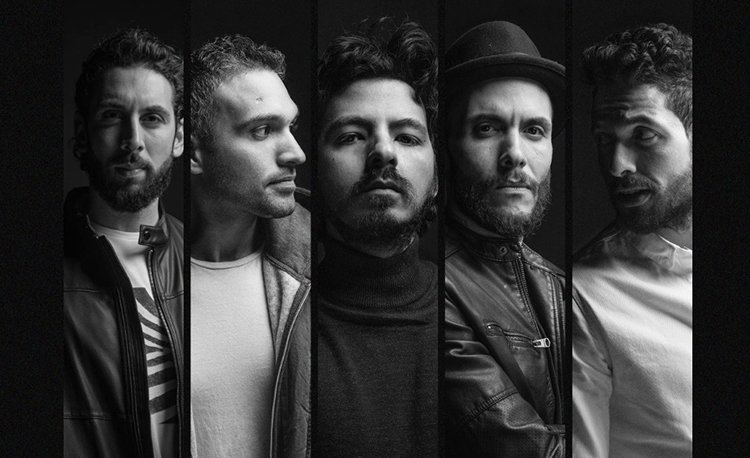 In addition, the Wasla crowd gets their first chance in Saudi Arabia to see Jordanian singer-songwriter Aziz Maraka, known for creating his own unique music genre called “Razz”, which combines both genres of Rock and Jazz. Amongst his most famous songs are (Meen Allek) a ballad that made it to the hearts of millions of fans and the song (Wa’aef) which had an emotional impact on fans for its lyrics that call on people to take a stand against bullying. Maraka has performed at sold-out venues across the region.

Building on the commitment of the Saudi General Entertainment Authority and Wasla Music Festival to support local Saudi talents, the festival will be hosting over 20 Saudi artists and bands like Al-Farabi, Abdulrahman Hajaj, Fulana, and Statues of Sinking Men. The festival will also feature 14 female artists, most of them Saudi.

About hosting Wasla Festival in Saudi Arabia for the first time, Omar Ayat, Co-Founder and Music Director at Wasla commented, “This is the first Wasla in Saudi Arabia and we are proud of our diverse lineup this year. We have 4 regional headliners coming for the first time to Saudi and over 20 Saudi bands that we have scouted over the past 2 years, that cover mostly Arabic and some English pop, rock, jazz, and fusion.  45% of these talents are women and most of them are Saudi”.

Amr Ramadan, Co-founder, and CEO of Wasla said, “For our first festival in Saudi, we are focusing on creating what we call the Wasla experience. There is much more talent on offer than just music. I hope people arrive early in the day to enjoy the weather and our spectacular venue which is a green-covered area in the middle of a desert valley on a farm outside Riyadh.  We have a program for the whole family and we invite our fans to check out our lineup of FNB offerings, workshops, kids activities, and local designer art and fashion boutiques that will start from 3 pm”.

As the Chairman of the Board of Wasla Entertainment, Mr. Ahmed Halwani commented “We invested in Wasla to bring it to Saudi from Dubai as part of an ecosystem we are building for the Saudi Alternative and Indie music scene. We moved our headquarters from Dubai to Riyadh for a reason: the amount of talent in our country is incredible and diverse and we believe that the next big thing in the Arab music world will come from right here. This Riyadh edition is a step in the right direction to achieve our vision of making Wasla the biggest Arab Alternative music festival in the region. We are already planning the next shows in Jeddah, Dubai, and Egypt”.

Wasla Music Festival will host a total of 32 bands from Saudi Arabia, Egypt, Palestine, Jordan, Algeria, Sudan, Bahrain, and Austria. Tickets will be on sale starting Monday, February 7th at https://www.waslafestival.com/. Ticket prices will range from 200 to 700 (VAT included).