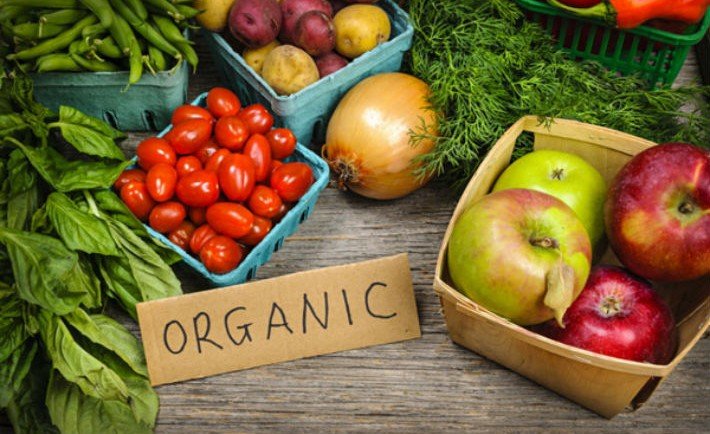 What is organic and why should we buy organic produce anyway?

My family is originally from Taif, historically an agricultural center though today farming land there is hard to find. I used to love listening to my elders’ stories of how it used to be, how they ate local pomegranates, how they ran in the fields and picked grapes and figs fresh from the orchards. Taif even has tribal poetry about fruit. Sharqiyah was historically another oasis in the desert of Saudi Arabia. The last time I visited a local friend of mine here, she pointed out all that used to be farmland in her neighborhood and how it had all been razed and converted into buildings. Global industrialization has led to the loss of agricultural land. Meanwhile, mass production of food in order to stock up super markets requires creating farms that undergo a lot of pesticide treatment, as well as genetically modifying seeds to withstand bugs and the environment they are cultivated in. These artificial interventions increase output from the land and the bottom line of global agricultural companies, but they also destroy the soil and make it harder to keep reusing it.

Organic farming breaks that cycle by never using pesticides or chemicals, never using genetically modified seeds and instead working with the soil to make it more fertile after every season. Pesticides and GMOs (genetically modified organisms) have been linked to cancer-causing agents in our bodies. On pesticides there is a video titled, “the organic effect1” where a family give their urine sample to a lab in Sweden, and the lab measures the pesticide content in their urine. The family then goes on an organic diet and afew weeks later does the same urine sample test. The first sample revealed high doses of toxic cancer-causing pesticides in their bodies. The second found almost zero pesticides just a few weeks later.

On GMOs there was a study conducted on mice who were fed exclusively GMOs that revealed alarming amounts of tumors forming in their bodies four months later. The death rate skyrocketed compared to the control group of mice not GMO-fed.2 Organic produce is regulated by law in certain countries as having neither GMO seeds nor cultivated in pesticide-treated land. It’s the kind of produce my elders spoke about and lived on while growing up in Taif 60, 70 and 80 years ago. Choosing organic is simply returning to our roots in Saudi Arabia and connecting with the land. It is healthier and it is reclaiming some of our heritage.