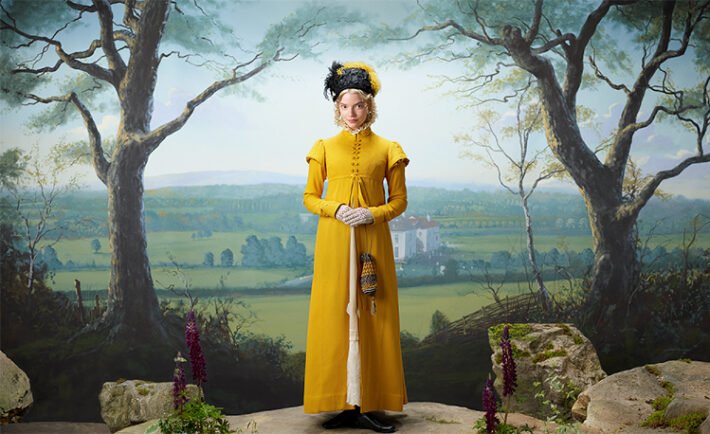 From Pretty Woman and Along Came Polly, to There’s Something About Mary, celebrate the season of love with OSN.

Treating loved ones to a candlelit dinner, mouth-watering chocolates, and red roses are just a few ways to say I love you this Valentine’s Day. However, nothing quite beats celebrating the most romantic day of the year like snuggling up with a blanket in the comfort of your own home and binge-watching romantic movies. And OSN is offering just that with its latest pop-up channel ‘Love Story’, launching from Monday 1st February to Sunday 14th February offering a selection of the greatest romantic movies ever made. 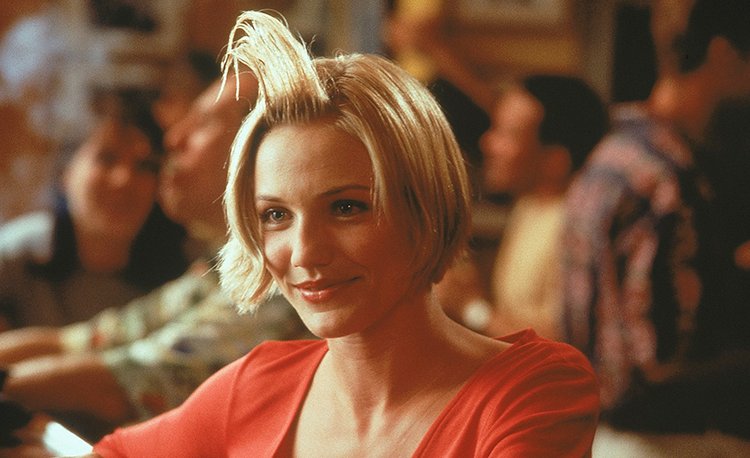 Whether you’re spending time with the leading person in your life, watching with friends, or streaming solo, get ready to be swept off your feet with over 35 romantic movies to choose from on OSN and as a collection on the OSN streaming app. From classic rom-com such as ‘Knocked Up’, to tear-jerking Oscar-winning movies such as ‘Titanic’ and cult classics such as ‘Pretty Woman’, OSN has rounded up some of the most entertaining movies that are guaranteed to capture every heart and spread the love. 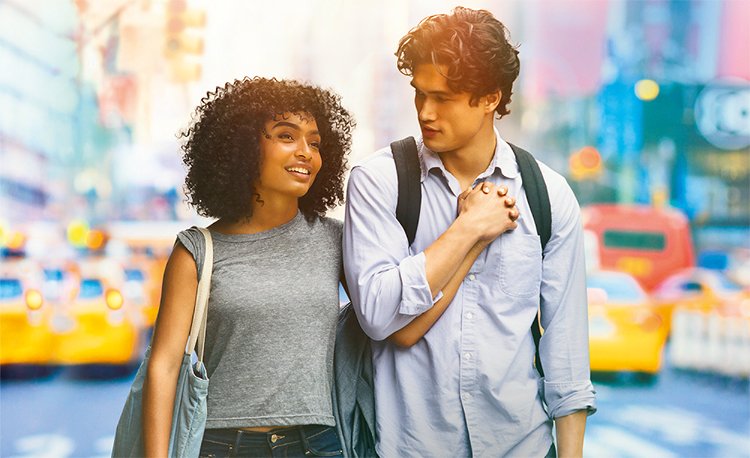 So, get ready for some of the most romantic stories ever told back to back on one dedicated channel only on OSN this February.