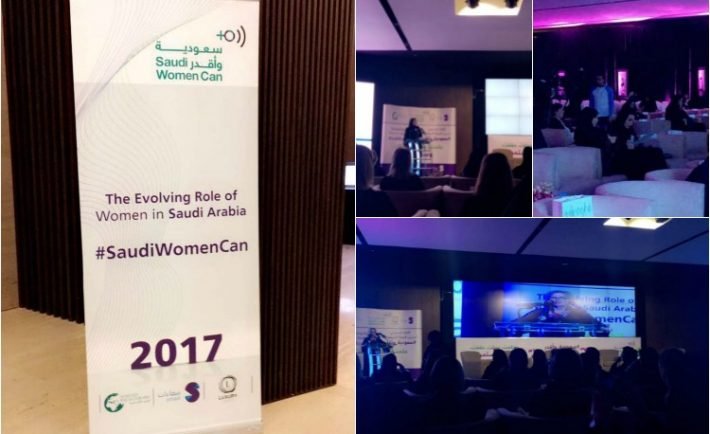 Alwaleed Philanthropies held a conference on Saturday March 12 under the title “Saudi Women Can”.

Its aim was to empower Saudi women and push them to get invested and involved.