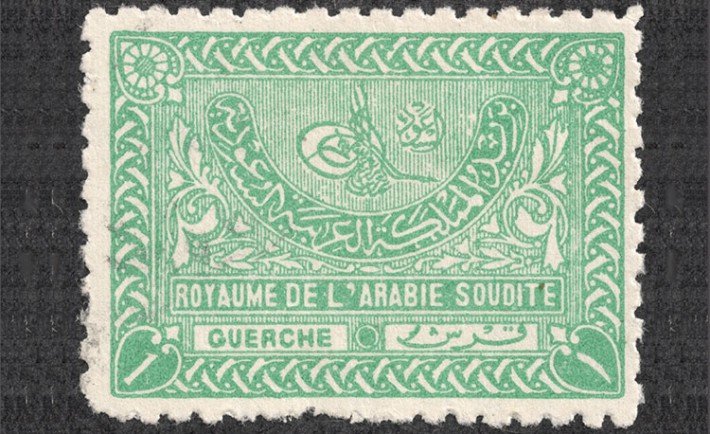 From camels and caravans to express delivery.

Before the introduction of postage stamps and the railway, the limited amounts of mail that was sent traveled mainly by camel. In Riyadh, shop owners volunteered to complete mail services by gathering at Safa Square, putting sacks of cloth labeled by city or village.

The senders would then put their letters in the respective sacks, which would be sent along with caravans or travelers going to that particular city.

The Hejaz in the early 20th century had developed postage stamps, postal services and operations on a small scale; they even sent mail internationally.

After the country’s unification, the first stamps marking Saudi Arabia were issued in 1934. Later on in 1952, the postal activities were moved to the Ministry of Communications. Post-1969, Saudi Post witnessed many developments, most importantly, an independent budget being announced for Saudi postal services. Many other postal services were introduced, such as EMS and Naqel, which expanded their operations substantially.

Today, Saudi Post has a postal network that covers all locations of The Kingdom, with over 475 main branches and 180 post offices.