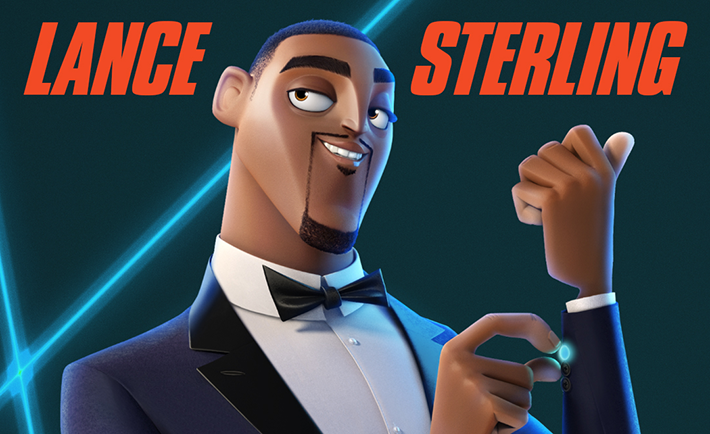 Animated spy comedy ‘Spies in Disguise’ from Blue Sky Studios and 20th Century Fox will release in Arabic Language across Cinemas in the GCC on the 26th December 2019.

The local version of the animated film Spies in Disguise is set to release across cinemas in the GCC and will feature the voices of Saudi Hip Hop Artist Qusai alongside Lebanese television presenter Raya Abirached (Scoop with Raya, Arabs Got Talent).

Qusai voices the character of Lance Sterling who is played by Will Smith in the original version of the film with Raya Abirached joining in a supporting role that will give Arab audiences the opportunity to enjoy the film in their native language.

Spies in Disguise follows two characters who are exact opposites, super spy Lance Sterling and scientist Walter Beckett. Lance is smooth, suave and debonair. Walter is … not. But when events take an unexpected turn, this unlikely duo are forced to team up for the ultimate mission that will require an almost impossible disguise – transforming Lance into the brave, fierce, majestic… pigeon. Walter and Lance suddenly have to work as a team, or the whole world is in peril.

One of the first Arabic Hip Hop artists, and widely considered as the first Saudi Arabian rapper. Qusai is born in Riyadh and raised in Jeddah and is one of the leaders in the Middle East Hip-Hop movement also with involvement in many independent projects in the United States. This is not the first time that he has paired up with Raya Abirached with the pair hosting Arabs Got Talent on MBC4.

Speaking about his involvement in the film, Qusai said “As soon as I was approached to voice the character played by Will Smith in the original version, I felt an immediate connection. Lance Sterling is an incredible character with humour and wit and I really wanted to do the role justice’. Continuing with his way with words Qusai added “Spies in Disguise, made me realise such a beautiful surprise, that is joyful to the family eyes. The film is smart, funny and hugely entertaining and I can’t wait for audiences in the Middle East to watch it”. 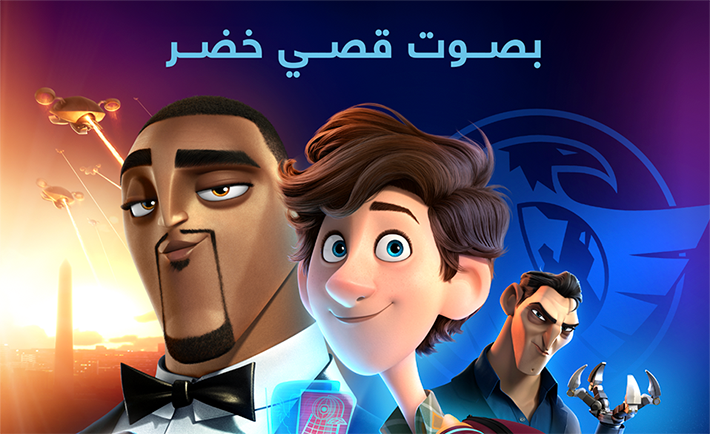 Recording of the Arabic version took place in Cairo at Al Masreya Media under the guidance of dubbing director Tarek Ebeid.