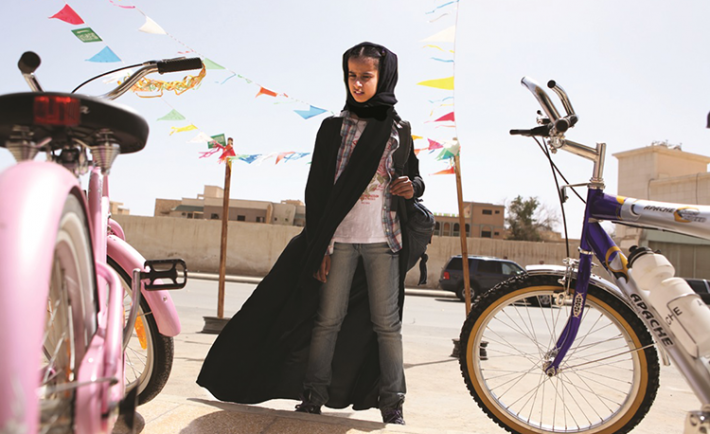 As a film enthusiast, I find the growth of innovate films and overall artistry in the Kingdom promising. For so long, we have watched and enjoyed films made by non-Saudis.

For the past couple of years, an evident rise in creativity has happened.

I, along many others, applaud it.

There is an immense deal of power that lies in creative enrichment. When the youth are exposed to Saudi talent and artistry, that representation is motivating. Those who view the arts as a cultural demise are not familiar with the true meaning of art. Art, no matter its form is constantly affecting and leaving an impact on its viewers and perceivers.

With films, there’s always that battle of fiction vs. reality. When films portray fictional characters and imaginative story lines, they tend to be denounced as lies and inaccurate representation. That is where the cultural demise argument comes into play. Fictional creations tend to be inspired by one’s life, relations, friendships, struggles and joys. It is a creative process. 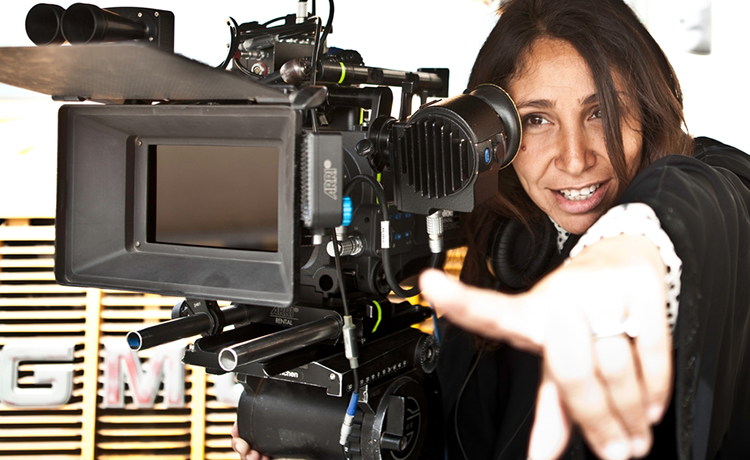 A successful example is Wadjda, a feature film directed by Haifaa Al-Mansour and shot entirely in the Kingdom. It was released on August 2012. The buzz that came with the release of the film was significant. Wadjda was recognized and praised regionally and internationally.

A cultural demise is NOT the result of innovative film making. If anything, innovate film making further elevates culture.