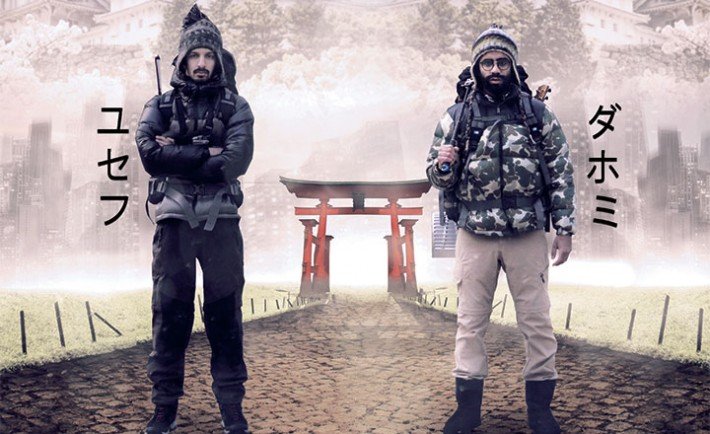 We sat down with two innovative gentlemen, Abdulrahman Baadheem and Yusuf Jamal, to get the details of their incredible journeys.

It’s the stuff of Oscar movies: four young Saudi men packing up their things and taking off on a trip that saw them walking 350 kilometers from one major city in Japan to another, with everything they needed on their backs. Backpacking, being a rarity with Saudis, the gumption of these trailblazers to forego traditional travel is a feat on its own.

Is this your first experience backpacking?

No, it’s our third experience. We’ve had another experience prior to this one, where we trekked from the north of Japan to the south, passing by every province in the country (47 prefectures in all).

Why did you do the walk? What first brought about the idea?

What kind of equipment did you pack? In retrospect, is there anything you would have left or added?

Flashlight, knife, journal, pen, Canon 5d Mark II, two Go-Pros, an instant camera, chargers for all the electronics, ropes, first aid kit, an Indian stick for yoga, ukulele, a small ball, walk aids, kettle, thermos/water bottle, speakers, cooking utensils and books to read. We wouldn’t add anything, but there are a couple of things we should’ve left out, like the ukulele, the books and the utensils (there wasn’t any time to cook). 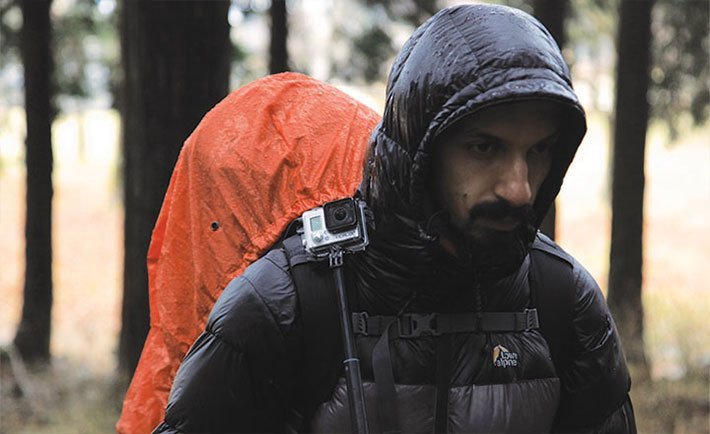 Between the two of you, you’ve also been to the Czech Republic and Estonia on volunteer programs. Would you recommend other people do it as well?

The thing about volunteering is that the volunteer gets a lot out of it as well. For us, embracing nature and going back to the basics opened a new juncture in our lives. We shepherded animals, helped with farming, took care of a forest, learned how to be independent and lived without electricity.

The experience carried on to our daily lives, where we started implementing the things we learned from those trips. We’d be doing a great injustice if we merely advise other people to go on a trip themselves. It’s an experience everyone should have, if they aren’t living that life already.

What kind of research did you have to do before your trip around Japan?

To be frank, we didn’t plan anything, aside from the main goal of visiting all 47 prefectures in two months. Each day was planned in the night that preceded it, before we went to sleep. The spontaneity of the trip was one of the most beautiful aspects of it, because we ended up living each moment as it happened.

What are you currently doing?

We’re expat students in Japan. Yusuf is in his third year of college studying MIS while Abdulrahman is a second year community and social psychology student. 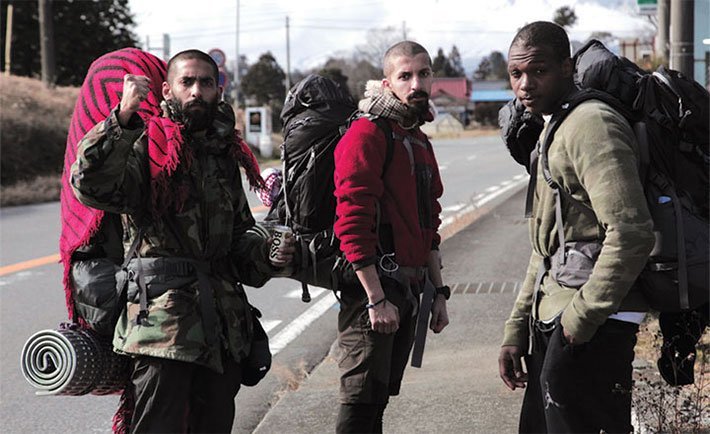 Was it hard to adapt to Japanese culture?

The vast difference between the environment we grew up in and the Japanese environment and the cultural subtleties were a shock to us at first and we faced a number of difficulties trying to adapt, but as soon as we made an effort to understand the mentality and culture, everything became easier.

What’s your favorite part about Japan?

The peace and calmness of the country, and the ready availability of all the resources you’d need to fulfill your ideas.

What’s the most dangerous thing you had to face during your trip?

Accidentally taking the wrong road in our trip from Tokyo to Nagoya took us past an animal safari we had to walk by. It was in the middle of the night and it was raining. The sounds of the animals, the spots of blood and the sound of gunpowder made us push on without resting until we cleared the place. 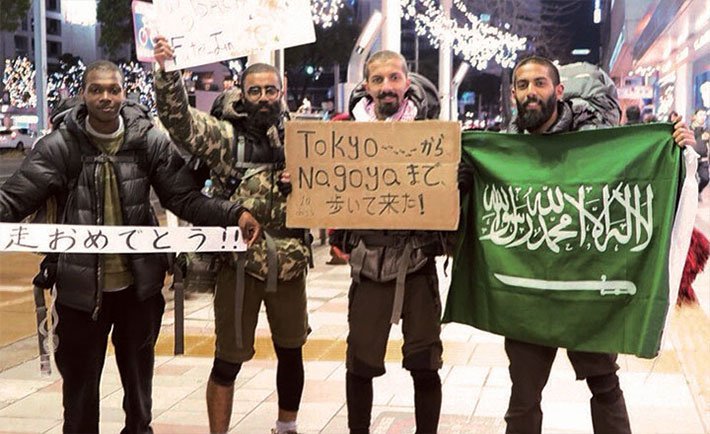 What was it like reaching the end of your 350-kilometer trip to Nagoya?

It was as if we’d experienced an entire human’s life in that trip. We lived through the weak person, the strong person, the sad one and the happy one, the brave challenger and the remorseful human filled with regrets. It was incredible knowing the limit of our endurance and finding out that we were much more capable of dealing with hardships than we thought.

Were your families supportive of your travels?

Our families were worried about the experience and concerned for our safety, but at the same time they were encouraging and active with the updates we gave them.

What would be your advice to other Saudis who’d like to have the same experience?

To set yourself free and just do it. Backpacking has a special sort of enjoyment to it that you’ll start to feel as early as the packing stage. 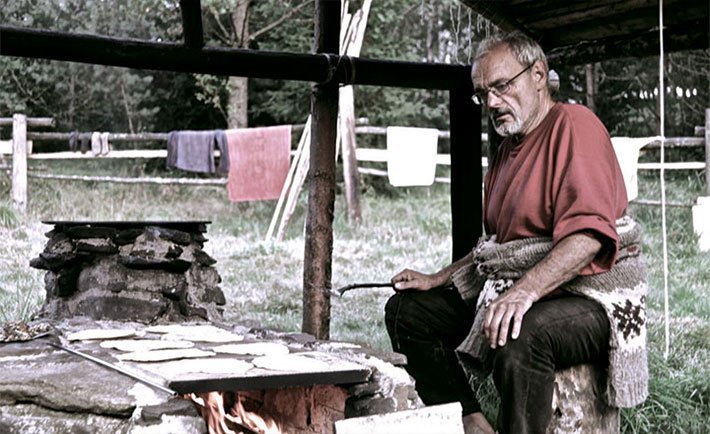 Do you have any future plans? Other countries you’d like to visit?

We’ve starting working on a new project together called Futari Jin. Futari Jin revolves around the lifestyle we’re living right now including health, fitness, religion, our journeys, art, our social interactions and the experiences we have. We have a trip planned for the summer. We’re not sure where we’re going yet, but we have high expectations for what we’ll get out of it.