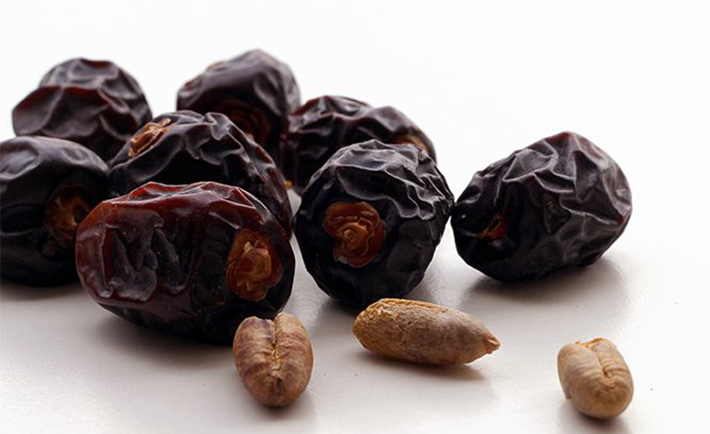 They are one of the priciest in the market, but they are the most beneficial too.

The Ajwa dates have been mentioned in many hadiths of the Prophet (PBUH), here are two of them that highlight its benefits.

Medically Proven Benefits Of The Ajwa

A research carried out by the King Saud University has shown that the fruit has anti-inflammatory properties similar to commercially available drugs like aspirin. It has also found that antioxidants in Ajwa dates are equal to existing commercial antioxidant products available in the market.

Apart from the antioxidant and anti-inflammatory benefits, the sugar in Ajwa dates consists only of monosaccharides, making the date beneficial for people who suffer from Type 2 diabetes.

The Recommended Way To Eat Dates

In another narration Aishah (RA) has said: “My mother was trying to fatten me up when she wanted to send me to the Messenger of Allah (PBUH) (when she got married), but nothing worked until I ate cucumbers with dates; then I grew plump like the best kind of plump.” [Sunan Ibn Majah, Book 29, Hadith 3324]