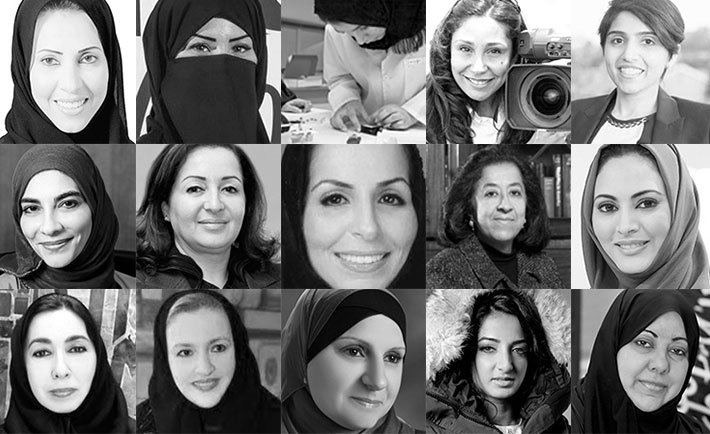 Arabian Business released their annual list of the 100 most powerful Arab women. In this year’s list Saudi women form a major portion of it. Below are 19 of them. 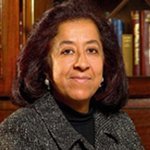 She is the current CEO of Olayan Financing Company, a company that is a leading investor in Middle Eastern stock markets. Along with her siblings, Lubna serves on the board of the Olayan group, which is one of the kingdom’s most successful conglomerates. Her support for philanthropic causes is widely known and she serves as a board member of multifarious philanthropic organizations and medical associations. 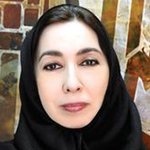 A prominent sociologist, she is a driving force behind many social issues across the country. Holding a PhD from George Washington University, Mona is a regular contributor to publications across the GCC and for over 15 years has worked with various UN agencies. In recognition of her efforts, she has received the United Nations 21 Commendation Award. 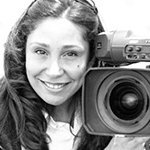 Hugely popular worldwide for directing the movie ‘Wadjda’ which was Saudi Arabia’s first ever-official entry for the Oscars, Haifa is again making headlines with her latest directional plans. The film is set to be a period romantic drama based on the relationship between Mary and Percy Shelley. 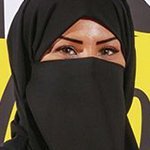 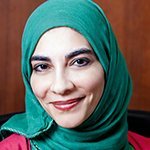 She is recognized as one of the most pioneering women in science across the Middle East. For her work in diagnostics and biotechnology she has received accolades from all over the world. When UNESCO chose her as a Goodwill Ambassador for sciences, she became the first Saudi and female scientist to achieve the feat. 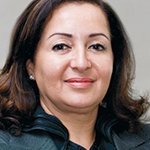 Being part of oil giant Saudi Aramco for over 34 years, Al Ghoson has been instrumental in attracting and retaining the best talent in the industry. She continues to play a vital role in a company that has assets of over $36 trillion and around 57,000 employees. 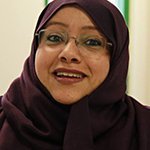 When she was named the editor-in-chief of Saudi Gazette in 2014, she became the first woman ever to take control of one of Saudi Arabia’s newspapers. Her appointment was considered a momentous achievement for Saudi women across the Kingdom. 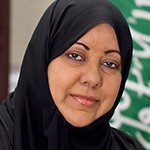 Ever since she diagnosed herself with breast cancer in 2006, Al Amoudi has been a diligent activist in bringing the issue to greater prominence. She has a regular column in Al Madinah newspaper and has authored 13 books till date through which she creates wider awareness of the disease amongst her countrymen. 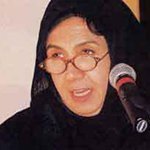 In 2014, she was named as one of the 20 most influential Muslim women in the field of science. Over the years, Islam has been one of the biggest inspirations for Saudi women as she was the first ever first Saudi woman to gain both bachelor and doctorate degrees.

She followed the feat by becoming the first Arab woman to be nominated as one of UNESCO’s scientists of the year and then went on to become the first Saudi woman to hold an official position at the World Health Organization. 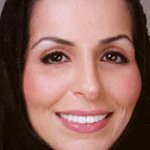 Renowned for her proactive stance in the Shoura Council and her career as a leading cancer specialist at King Faisal Specialist Hospital and Research Centre, Al Khuraya was the first person to identify a gene (FOSM1) that prompts the formation of cancer cells in the human body. 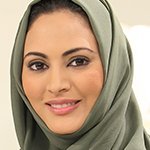 Over the years she has donned many hats and been bestowed with various awards, all of which are testament to her assiduous work in varied disciplines. She owns 3 companies, all with diversified interests, and has also led campaigns to help Syrian refugees and worked in refugee camps across the Middle East. She also sat on a steering group for the UN World Humanitarian Summit in MENA. 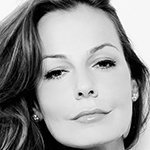 IBM high-flier Summer Naseif raised many eyebrows when she decided to move to the Kingdom in 2012, after spending over 11 years with the tech giant in America.

In Saudi Arabia she joined as a healthcare and life-sciences executive and became the first woman in the country to head a blue-chip company. She is also an outspoken representative for women empowerment in the country. 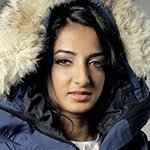 In 2013, Moharrak became the first Saudi woman to conquer Mount Everest. She is also the youngest Arab to achieve the feat. Her list of achievements also includes scaling Mount Kilimanjaro, Mount Vinson, Mount Elbrus and various other notable peaks.

Although a graphic designer by profession she continues to be a poster-girl for mountaineering in the Arab world and serves us an inspiration to many young women across the country. Her four-member expedition group that scaled Everest was called Arabs with Altitude, and through their feat they aimed to raise $1 million to help educate people in Nepal. 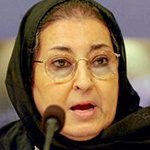 Obaid served as the executive director of the United National Population Fund for 10 years and as an under-secretary general of the United Nations. After her tenure she went on to chair WLP’s board of directors and become a member of the Shoura Council. In her work with different governmental authorities she has managed to establish many programmes for the empowerment of women. 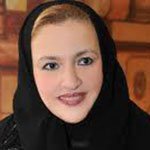 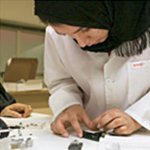 Ikhwan came into the limelight for being one of the writers of the online comedy show ‘On The Fly’. Over the years the show has enjoyed millions of viewers and became one of the most watched online shows in the region. Although she doesn’t work with the show anymore, she has now excelled in the corporate world working as an associate at KPMG. 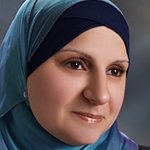 Saad set up Handasiyat.net, to help provide jobs for female engineers. The online platform outsources work to qualified women who can work from home. Being an engineer herself she decided to set up the virtual engineering office, as she was unable to find work in her field of expertise. Today, Handasiyat.net works with numerous construction firms all over the region. 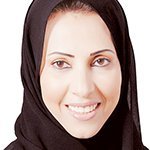 Al Bishr is an award-winning writer who uses her daily column in Al Hayat and talk show on MBC to address controversial issues and taboo topics. Her areas of discussion recurrently revolves around themes affecting Arab women, as well as religion and extremism. She is also a PhD graduate from the American University of Beirut. 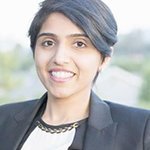 US based Ashemimry’s masters degree research in Aerospace Engineering was funded by NASA. She is also the founder of MISHAAL Aerospace, which specializes in launch vehicle development that sends small satellites to Low Earth Orbit. Her company’s clients to date have included governments, research companies and telecommunication giants.