Jubail raises the bar in mosque design and construction.

The Royal Commission for Jubail and Yanbu (RCJY) approach mosque building with a great deal of attention to detail. They take care to maintain consistent architectural standards that meld modern design and creativity with the traditional cornerstones and designs of Islamic civilization’s rich heritage.

As many as 22 large mosques have been established in Jubail Industrial City, in addition to 48 smaller ones, all of which accommodate more than 54,000 worshippers. There is already ongoing construction to build five new large ones (capable of hosting 3,000 – 4,500 people), 15 smaller mosques (capable of hosting about 300 – 650), as well as a special project for the Ghazi Algosaibi Mosque to be built in the new city center. Being constructed by SABIC, this mosque will be a distinct architectural landmark for the city. 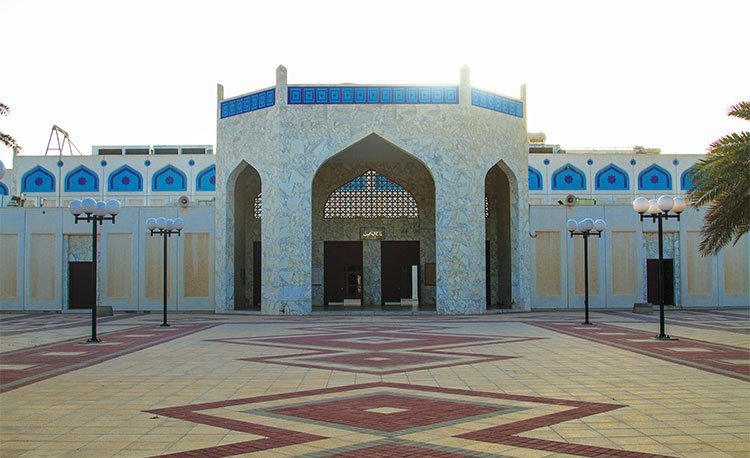 In a nice touch of power conservation, the large mosques have simplified and separated small sections with their own air conditioning and lighting systems in order accommodate daily prayers, which usually only attract smaller regular groups of 300 – 600 worshippers.

The Royal Commission has issued a detailed guide to building mosques to ensure consistency in detailed technical standards while allowing a wide margin for creativity in the designs. It has developed mosques’ planning and engineering standards in accordance with the general plan of the city and has been holding workshops to spread awareness and understanding of these standards. 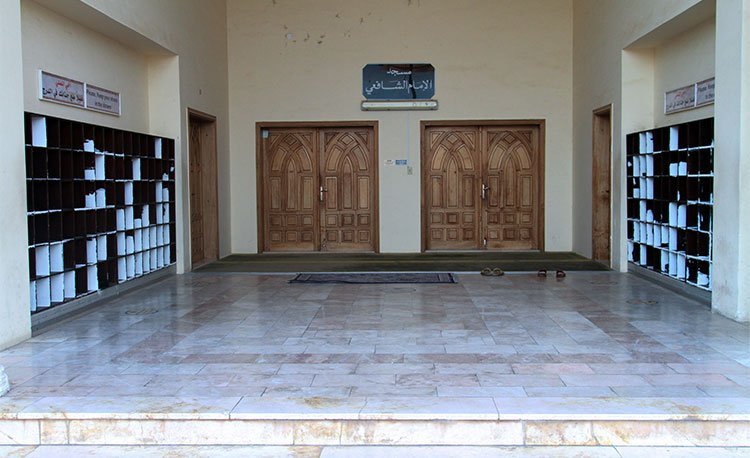 In terms of architectural design, the standards have taken into account the integration of the mosque’s design and its function to reflect the identity of the city, while the facades are distinguished by rich architectural elements inspired by Islamic architecture from throughout the ages.