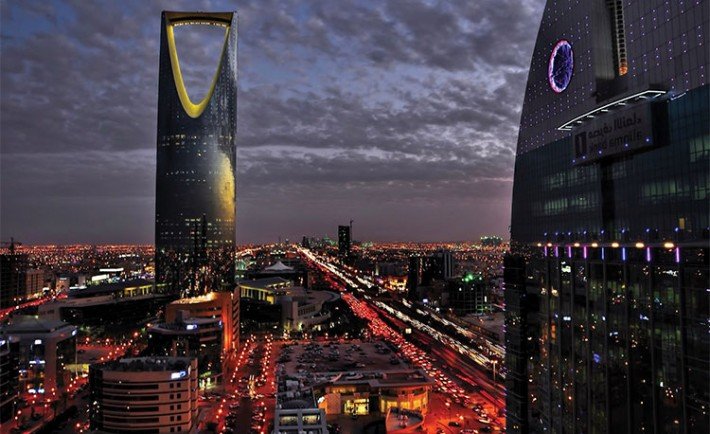 This year’s travel fair recorded as the largest ever.

Saudi Arabia’s leading travel industry showcase opened its doors for the eighth consecutive year at the Al Faisaliah Hotel in Riyadh from April 12-15. The four-day event was the focus of business networking prospects, seminar sessions, executive discussions and the recognition of 12 months of the tourism industry’s achievements.

Riyadh Travel Fair is looking at an amazing growth since 2015 with over 20,000 visitors attending their inauguration.

Statistics of the Tourist Information and Research Center estimated that the Saudis spending on external tourism exceeded SR 29 billion last year, paid by more than four million Saudi travelers during the summer vacations. Government estimations expect that the Saudi internal tourism expenditures may reach up to SR 100 billion by 2020. 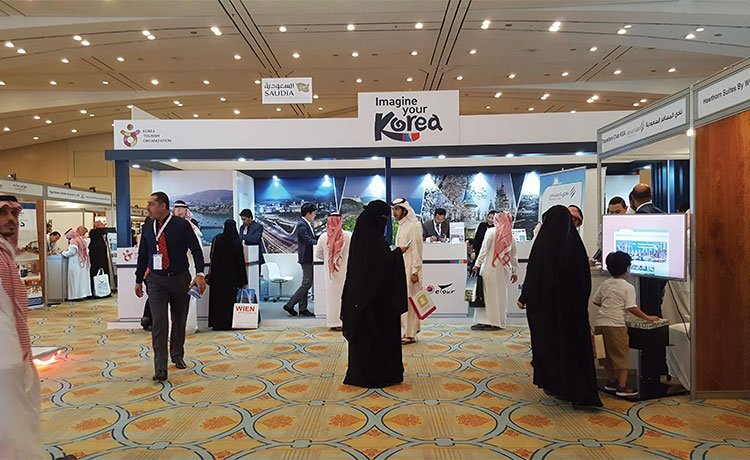 “With Saudi nationals increasingly traveling both domestically and overseas, the opportunities that the Riyadh Travel Fair provides for domestic and overseas destinations, hospitality service providers and other tourism related businesses to directly meet with the Kingdom’s leading travel professionals and travelers has never been more significant,” said Bander Al Gryni.

While an attraction for travel and tourism professionals; the fair was also open to the general public and was the optimal platform for destinations to introduce their tourist products, attractions, services and investments opportunities to the Saudi market. 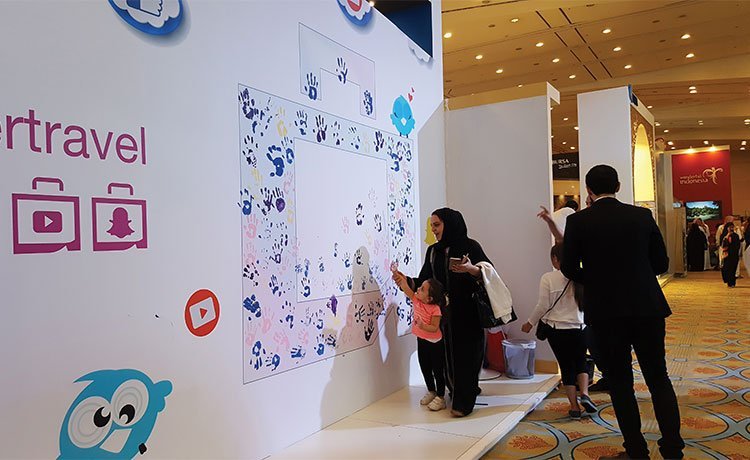 Visitors were able to interact directly with various tourism authorities, hotels, airlines and travel agents from around the world. The Arabian Gulf region had a strong presence at the fair including pavilions sponsored by Government of Sharjah (Commerce & Tourism Development Authority), Qatar Tourism Authority, Oman Tourism, and Ministry of Industry & Commerce in Kingdom of Bahrain. 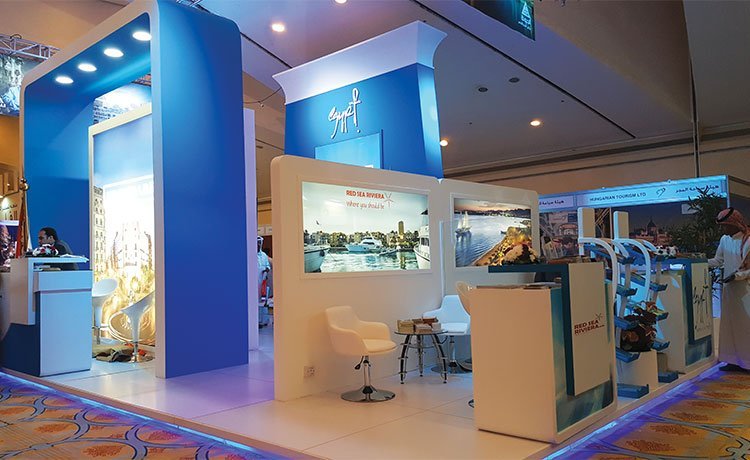