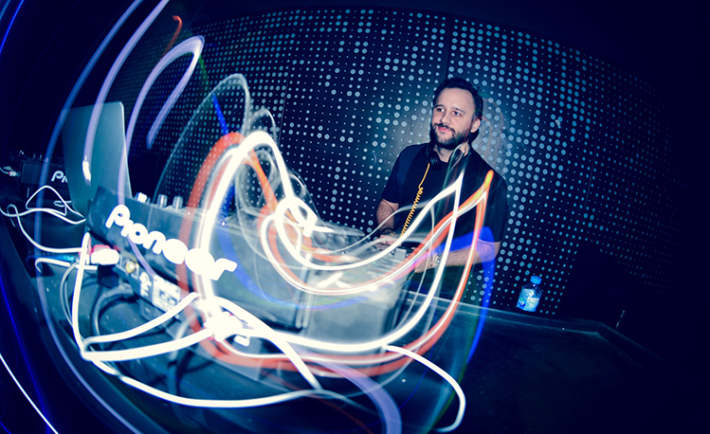 The music scene in Saudi Arabia has been around for decades— although admittedly, most artists would have done it in past within the confines of their living rooms, bedrooms, and basements. At some point, that evolved into rare gigs in cafes and certain establishments or traveling abroad just to perform. So imagine how life-changing it is for talented veteran musicians to suddenly find themselves performing on stage and in their country?

DJ tarek anTabi has been performing for over 20 years now and the MDL Beast event was definitely one of the main highlights of his career. His music passion goes a long way. “Since I was a toddler, I always loved music.  Luckily, when I went to Deerfield Academy, close to Boston, USA, they had a radio station and I had a 60-minute show that aired live on a weekly basis. The radio station used to get early promos only released on vinyl, I would play these records from time to time during my weekly show. This eventually got me intrigued, so when I went to Boston University in September ‘99, I bought a mixer and two Technics turntables and that’s where it all started.” DJ Tarek has performed in many cities including Beirut, Boston, Dubai, Miami, New York, Paris and most recently the MDL Beast event in his hometown, Riyadh. Tarek performed 3 times at the festival. He commented, “First, I got to DJ with my brother anTabi broThers. I played at the UG2 Beast, where I was slotted between Kerri Chandler and Matthias Tanzmann. On Saturday, I had the pleasure to play alongside the 9sicksick crew (Baloo and Ibz) on the Saudi Beast stage.” 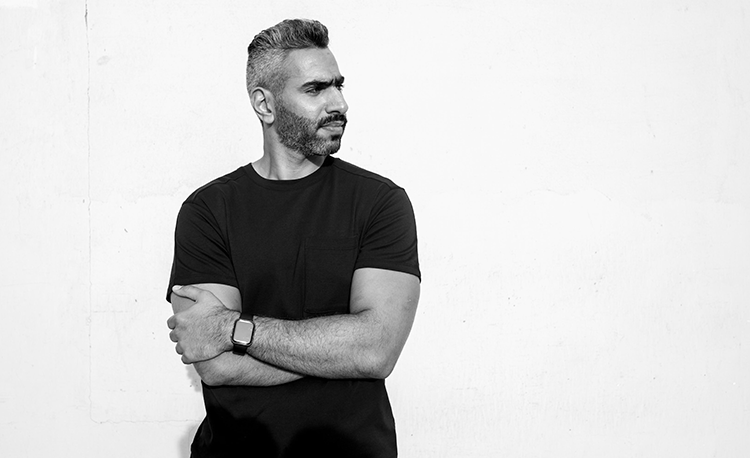 Born in Jeddah, DJ AZM’s plays house music with a touch of soul. The thriving DJ has over five years of experience in the field. The underground Saudi DJ gained quite the number of fans from the MDL Beast event, where he got to perform in front of thousands of Saudi and non-Saudi ravers. Adnan’s music passion stemmed from his childhood, where he used to create his own mixtapes as a teen and share it with his friends. The idea of sharing his music and taking people on a musical journey has been his passion ever since his childhood and as he grew he started learning the basic guidelines of DJing from other Saudi artists in the business. Adnan started off by playing in house parties for friends in Jeddah. In 2017, he moved to Panama City and now performs there. Given the opportunity to perform at MDL Beast was probably the biggest night of his career.

Pop Out Quote: “witnessing and listening to some of my all-time favorite DJs performing in Saudi Arabia was the most ecstatic experience. Of course sharing music that I love on the Saudi Beast stage with the audience was a spectacular moment.” 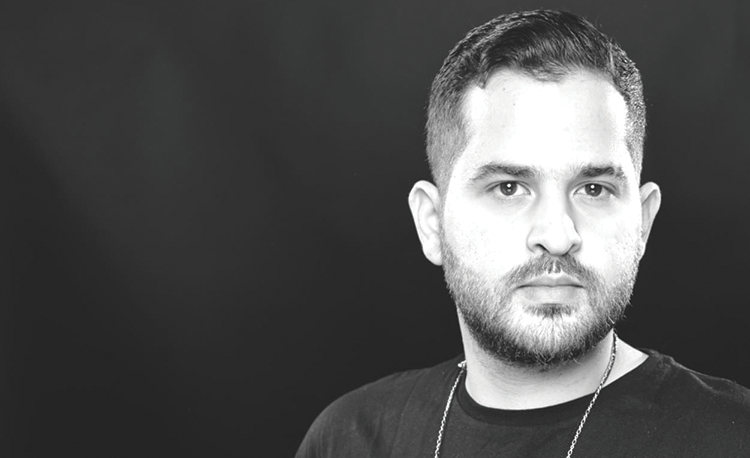 Listening to trance music back in 2005 inspired Nawaf to become a Dj. He started performing in Jeddah at private parties and abroad as well. To date, he has been pursuing his passion for around 8 years. Performing at MDL Beast instilled a sense of excitement and pride in this young Saudi Dj. To him, witnessing Dj Solomun perform at the Underground stage was unforgettable. 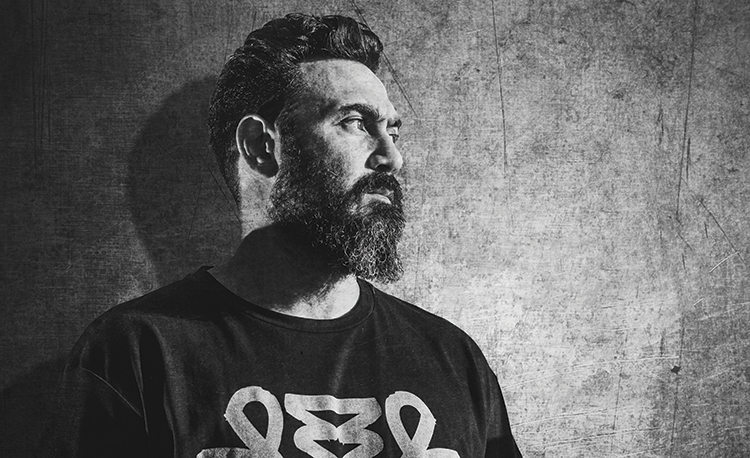 DJ Anmar has been playing music for 22 years now. He is originated from Jeddah but lived in the US in the late nineties, which is where his gaze for house music initiated. Anmar shared, “It was in ‘98 in Portland Oregon, a friend of mine took me to my first rave and it was the first time I heard ‘House Music’ in its true form in ‘that’ kind of environment, and I fell in love.”

Anmar did his residencies in Portland and Eugene Oregon from 2000 till 2007. He has also played in Las Vegas, San Francisco, LA, Seattle, Salem, Roseland, London, Bahrain, Beirut, and finally Saudi Arabia. He identifies his music as westcoast/Chicago house, drum & bass, downtempo/hiphop. Performing at the MDL Beast event was a surreal experience for Anmar, he said, “playing the first Drum & Bass Set ever in Saudi was incredible, and being the one to introduce it in such a huge platform was very special. Im super grateful to have been given the opportunity to do so. Its one thing to play good music people know but it›s a whole different thing to play new music people never heard of and have them enjoy it the same if not more.” 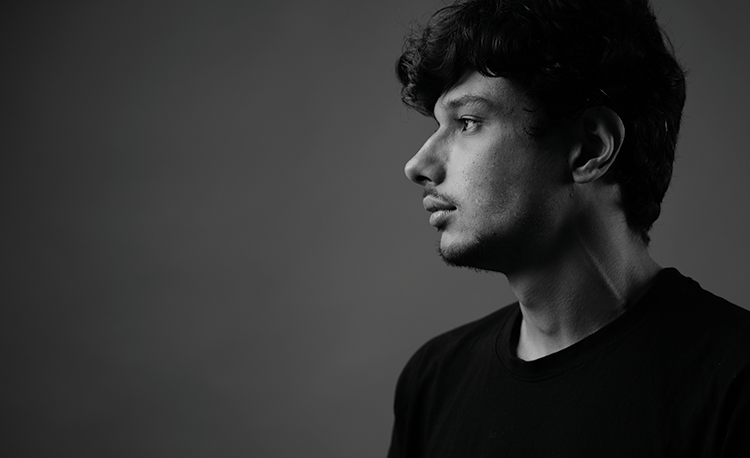 “Dreams can come true, and I am lucky and grateful to have been part of such a historical event.” These thoughts dominated Rio’s mind as he played his groovy beats at MDL Beast. The appearance marked his debut official public gig. It was exhilarating to him to be performing on such an enormous platform with friends and family supporting in the crowd. Before that, Rio mainly performed at private events and spent the majority of his time practicing and collecting tracks.