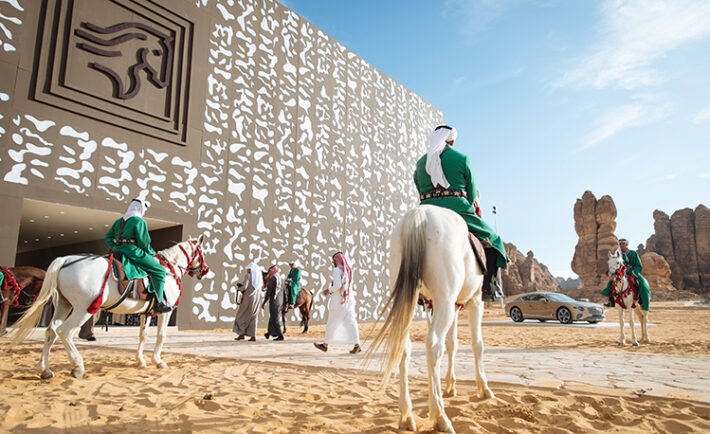 Returning for the third year during Winter at Tantora as one of two world-class and distinct equestrian events in AlUla. 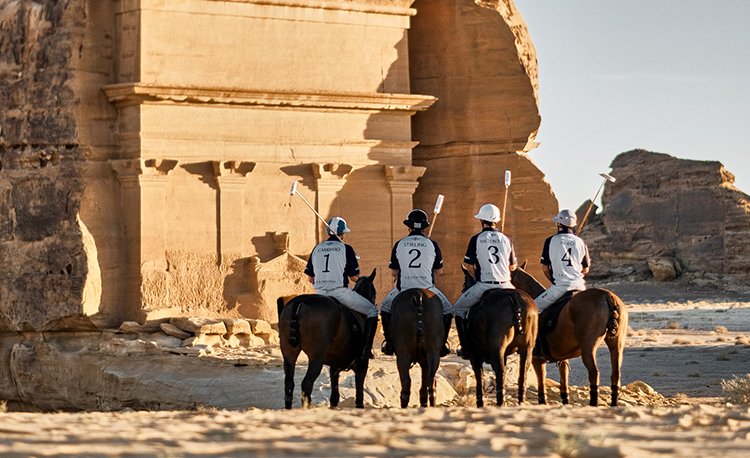 Organized by the Royal Commission for AlUla, in partnership with the Saudi Polo Federation, visitors to Winter at Tantora, Polo fans, and enthusiasts will be able to experience the only major polo tournament staged in the desert, the Richard Mille AlUla Desert Polo, set to take place February 11-12, 2022. 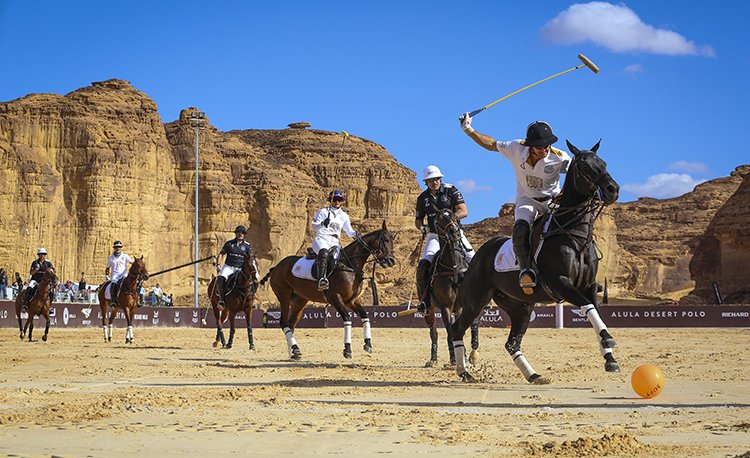 The event will see four teams compete in a specially built desert arena that lies close to the ancient site of Hegra, Saudi Arabia’s only UNESCO World Heritage Site. Those taking part will be a mix of invited patrons and professional players drawn from the global polo community. 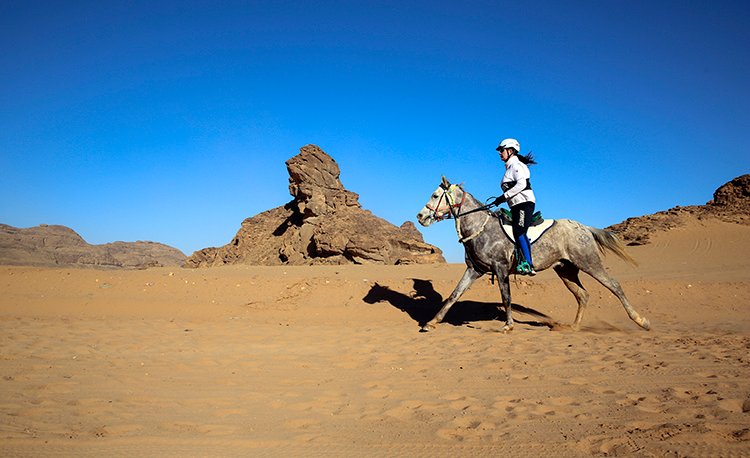 Players from the legendary La Dolfina Polo team will lead one team each. La Dolfina, whom many consider being “the perfect team”, has a 40-goal handicap together and is the only team ever that won three consecutive Triple Crowns, the Tortugas Open, Hurlingham Open, and Argentine Open in 2013, 2014, and 2015 respectively. 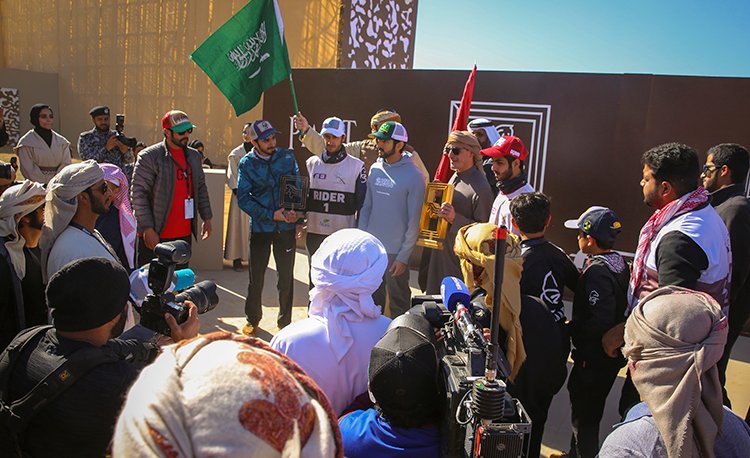 Recently the Royal Commission for AlUla and the La Dolfina Polo Team announced the establishment of a long-term partnership as a step towards the implementation of AlUla equestrian strategy and development of polo in Saudi Arabia.

The aim of this partnership is to make the historic city the premier destination for horse enthusiasts from around the world. 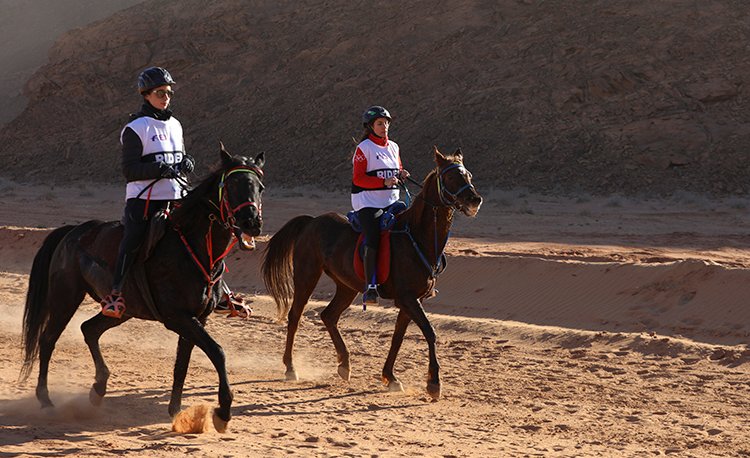 Adolfo Cambiaso, founder of La Dolfina Polo and considered to be the best polo player in history has become a destination advocate for AlUla.

“We are excited to return to AlUla and play with fellow patrons and players from all over the world. Since the first edition of Desert Polo, it’s been great to see the interest in Polo grow in the Kingdom, and we look forward to developing the sport in newly explored regions such as AlUla,” said Cambiaso. 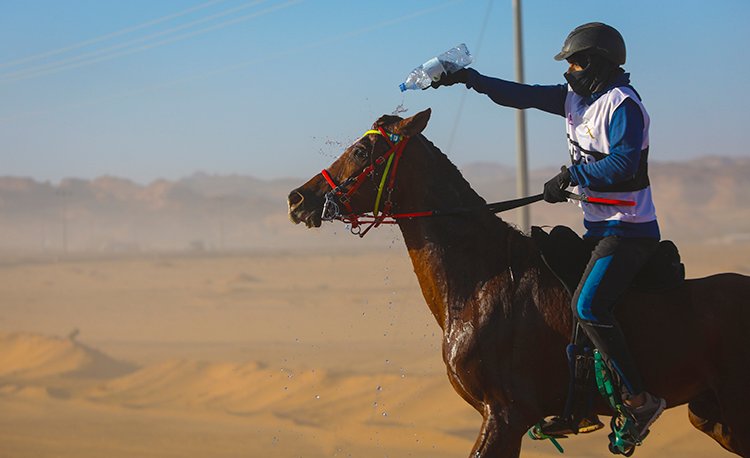 Amr F. Zedan, Chairman of the Saudi Polo Federation, said: “We are very excited to welcome back La Dolfina Polo stars and leading polo patrons, this year from the US, France, and the UK.  The Saudi Polo Federation is working closely to support the Royal Commission for AlUla in developing a new equestrian strategy to continue building on the Arabian horse heritage of the region. With daily flights to AlUla, we hope to see new polo enthusiasts grow in the Medina region and across the Kingdom.” 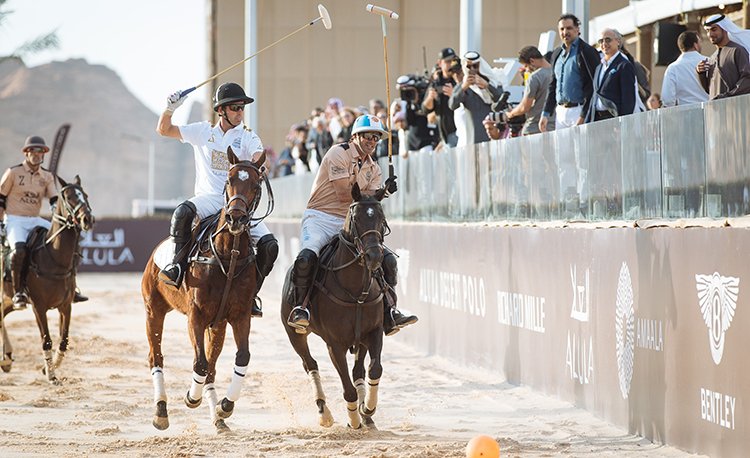 This is to be the third Winter at Tantora where visitors, both international and local will have the opportunity to enjoy music, art, heritage, adventure, culture, and food.

It is here where the east meets the west, as has happened in this region for thousands of years. 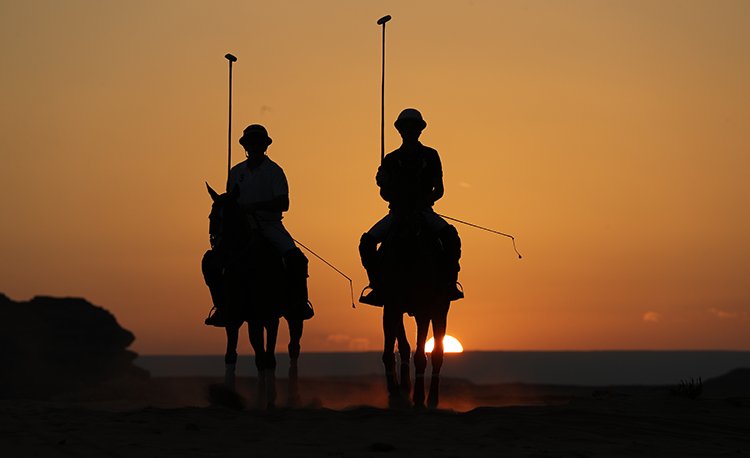 AlUla’s equestrian events are key pillars of what is a longer-term strategy to share with the world the monumental beauty of AlUla as a place that is unique in the Arabian Peninsula, and perfect for exploring on horseback. The RCU vision includes significant infrastructure and facilities, more riding trails, and itineraries for visitors to immerse themselves in the majesty of the cultural landscape.

The experience of horseback riding amongst the desert splendor and rock formations, in the footsteps of past civilizations, will create unforgettable memories. 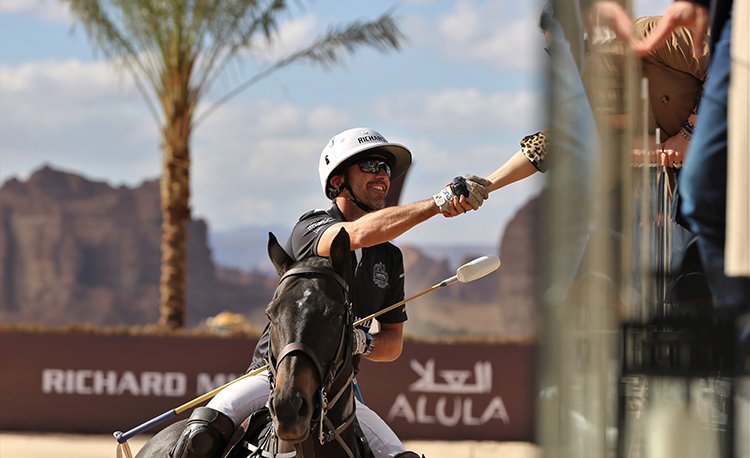 There will also be an haute couture horse fashion event, the Ikmah Fashion Cavalry, set to take place on the 27th of January.

Tickets to attend the two events can be purchased through www.experiencealula.com.