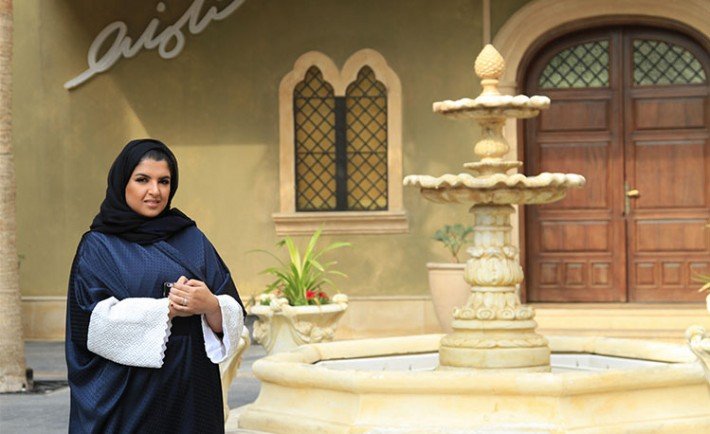 From cupcakes to fine dining — a look at Sarah Al Otaibi’s recipe for success.

It’s a Tuesday evening in the city of Khobar. The weather is perfect out on the balcony of Aioli, one of the city’s newest hotspots. Overlooking the Arabian Gulf, Aioli is the epitome of fine dining experience, enjoying the perfect combo of a scenic exterior view and a classy interior space. Opposite me sits Sarah Al Otaibi, the woman not only responsible for where we’re sitting today, but the owner of quite a few local favorites.

Al Otaibi’s journey started with the region’s very first specialized cupcake store. The first branch of A Cup of Cake opened in 2008 in Khobar, barely 4×6 meters in size. That little store soon gained rapid popularity and became the place to go to for cupcakes.

Why cupcakes? “It all started with an article,” she said. “It talked about this old dessert that had been reinvented and reintroduced and was becoming quite the hit again. Yes, cupcakes!” Armed with a couple of recipes she had always loved, Al Otaibi began baking cupcakes from home. Through a lot of perseverance, hard work and a determined spirit to succeed, she ended up with seven branches of A Cup of Cake scattered throughout the region.

The next step for Al Otaibi was opening Pastel in 2010, an elegant cafe that serves delectable cakes (the red velvet is hands down the best in town), coffee and tea. 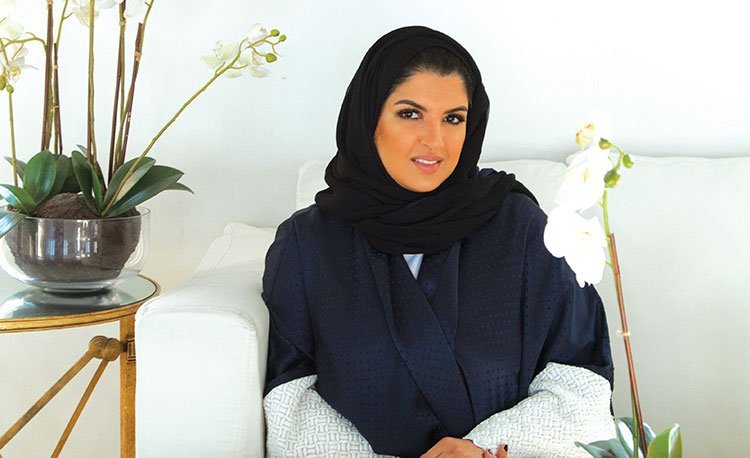 With Pastel, Al Otaibi’s approach evolved where the aim was to create the ultimate cafe experience, with charming decor inclusive of a cake boutique. She wanted to introduce a wide-range of celebration cakes in all kinds of flavors. Soon enough, Pastel became the go-to destination for cakes. New Pastel cake outlets will soon open in Doha and Dammam.

Unsatisfied with just serving sweets, her next project was opening Ain Cafe in 2012, with a menu of light meals, salads, sandwiches, along with a variety of desserts and coffee. What gave Ain its edge were Arab/Turkish interiors both modern and mystical. Its coziness and wholesome menu made it an instant success.

Many believe that opening a restaurant or a cafe is as simple as putting on an apron and heading into the kitchen, but every successful restaurateur knows this couldn’t be further from the truth. Al Otaibi quickly learned that behind every profitable eatery is a restaurant owner with a solid business strategy. What she lacked initially in business acumen she made up for in her thirst to learn and to get better equipped for success.

“The process of starting a business was much harder when I first started,” she said. “Now, it has improved, amazingly even.”

Finally we arrive back to Al Otaibi’s latest addition: Aioli. Exuding sophistication in its interiors and menu, every visit is a meal for the senses. Its location, with its great view, only adds to the restaurant’s gravitational pull. Al Otaibi is not merely a woman with great taste and culinary mastery; she is a successful businesswoman who never stopped learning throughout her journey.

“My advice to anyone who decides to venture out and start their own business: Keep educating yourself,” she said. “Keep learning! Even when you’ve succeeded, never stop learning. That’s how you empower yourself, leading you towards greater success.”

Operating from her very own centralized bakery, Al Otaibi is the model serial entrepreneur, equipped with passion, dedication and foresight; clearly perfecting the recipe for success.