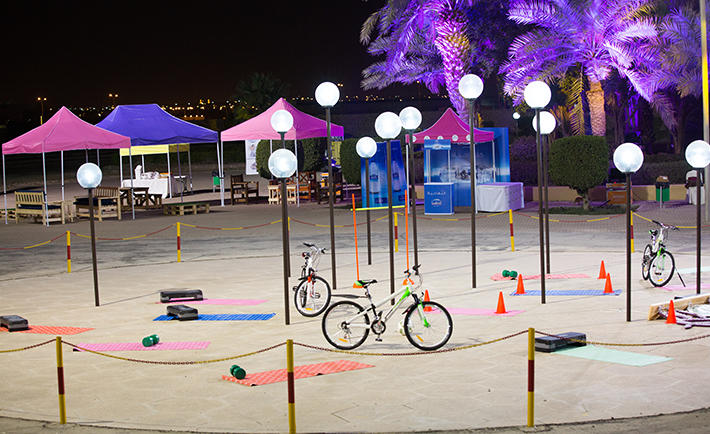 Under the patronage of Princess Reema bint Bandar, Vice President of Women’s Affairs of the General Authority of Sports, the first Women’s Health Forum took place in Khobar March 23-24.

“On this day, we are proud of the achievements of Saudi women in all fields, including sports,” said Hana Alzuhair, Executive Vice President at PSFW. “However, we pay special attention to sports as it’s so important for the wellbeing, health and fitness of women. The great impact of this on future generations is unmeasurable.” 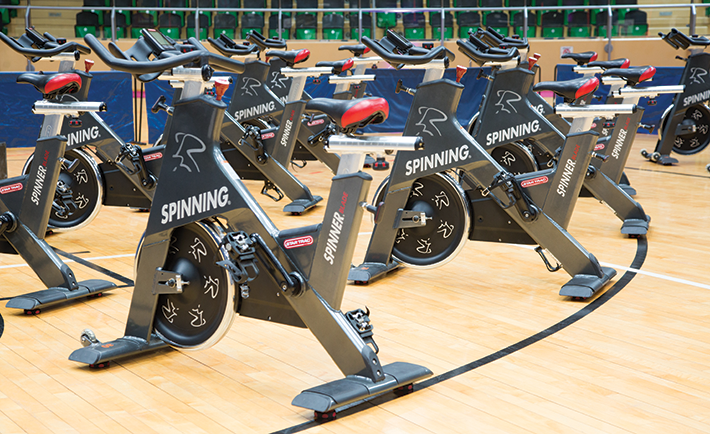 The forum included several sessions, the first of which, The Concept of Women’s Health in the Gulf Region, hosted five leading women who are pioneers in the field of sports and fitness from all GCC countries. They discussed the challenges they faced regarding women’s sports in their countries, how they overcame them and what potential partnerships can be implemented to provide the best possible environment for Saudi women.

The second session, titled International Olympics, included three female champions: Mariam bin Laden, a Saudi swimmer; Luna Al Omair, a Saudi fencer; and Balsam Al Ayoub, a Kuwaiti fencer. They discussed previous Saudi participations at the Olympics, the importance of these participations and the impact of this on our societies. 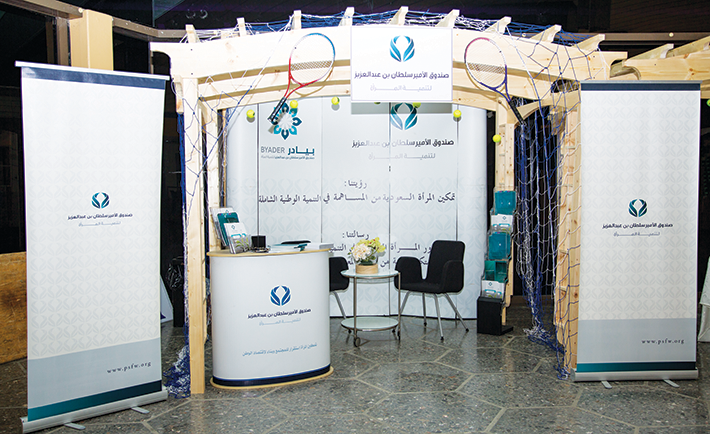 The third session, Investment Opportunities in The Sports and Athletic Fields, was led by Princess Mashael bint Mohammed, founder of The Empowerment Center; and Sheikha Shamsa Al Maktoum, President of the UAE National Olympic Committee for Women’s Sports. They addressed investment opportunities in the Saudi market, how to encourage investment in this field and how to sustain development.

The final session was a special talk on happiness and positivity that was given by Sheikha Intisar Alsabah, Chairperson of Al Nuwair Positive Initiative (NPI). She discussed the effect of sports on people’s attitudes and lives.

The second day of the forum comprised of workshops in sports, health, entertainment and nutrition, as well as educational activities for kids and people with disabilities. 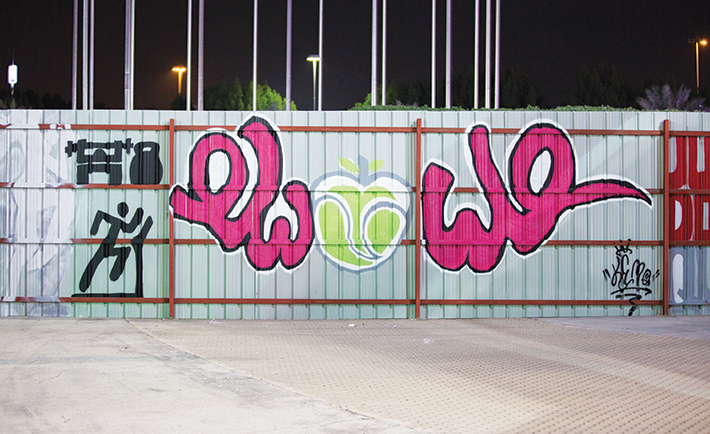 The Women’s Health Forum is of special importance as it marks a major reformation of the Saudi sport world. It marks the beginning of granting licenses and creating female-only gyms, when previously women’s gyms only operated unofficially under salon and spa licenses.