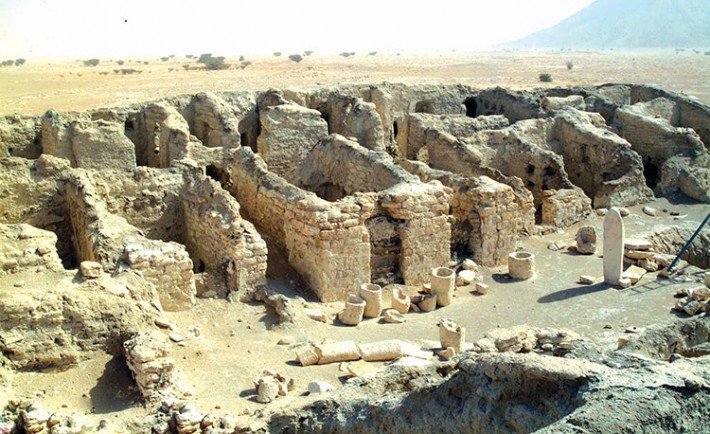 The legacy of the native inhabitants of Arabia is priceless and irreplaceable. Their momentous achievements include an ancient city still holding its own. Al Faw, The Kindah Kingdom’s capital, was constructed with so much sophistication and was one of the most prolific cities in the entire peninsula.

Nestled in the foothills of the Tuwaiq Mountains in the southern part of the country, Al Faw lies 170 kilometers from the town of Wadi Al Dawasir. It sits right at the edge of the Rub Al Khali desert and has been relatively untouched, as it fell into oblivion after its eventual demise. This has safeguarded many of its ancient relics and vestiges, which is what makes the place even more special. 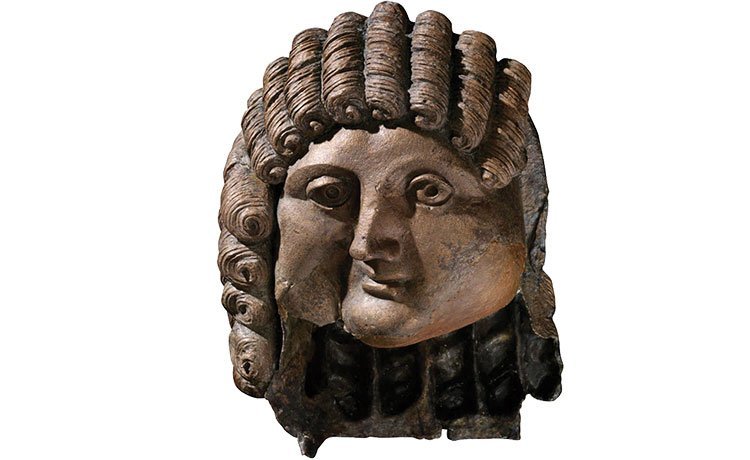 The Kindah tribe originally hailed from what is modern day Yemen. After the demolition of the Ma’rib Dam, different tribes who were dependent on the dam for their livelihood, looked for areas for resettlement elsewhere, some went as far as southern Iraq. The Kindahs, a Bedouin tribe, chose to relocate to the fertile plains at the foothills of the Tuwaiq Mountains. 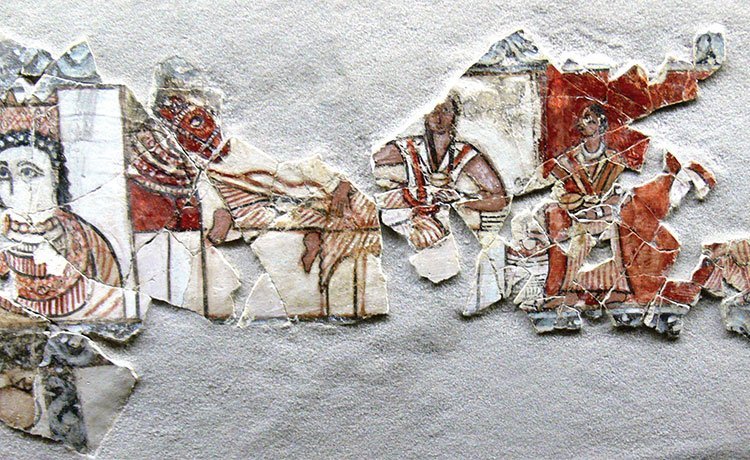 The Rise and Subsequent Demise

It was in the first century BC, that this city was made the capital of the Kindah Kingdom. It grew to a size of 3-square kilometers and was known by many names throughout the ages including the “Red City” and the “City of Gardens.” Sitting on the incense route, the city grew in importance in terms of commercial and economic activity.

Al Faw had a strong Greek influence, which can be seen in the Hellenistic art in forms of paintings and other artifacts found in the city; due to the far-reaching influence of Alexander’s conquests. This also highlights that the residents of Al Faw had interacted with distant cultures and traded widely. The paintings were in fact a revelation, as they transformed the understanding of ancient Middle Eastern art. 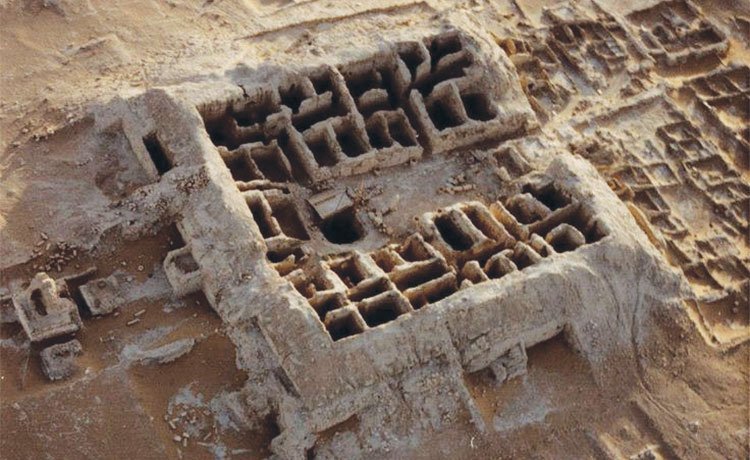 Al Faw and the trading route it was on, peaked in the 3rd century CE. The city continued to be inhabited till the 4th century CE, after which it fell into demise. There were hardly any writings from historians that even mentioned it, almost erasing all traces from history.

This ancient town re-entered the history books only in 1940 when it was discovered by engineers working for Aramco. Excavations began much later in the 70s, revealing incredible finds. 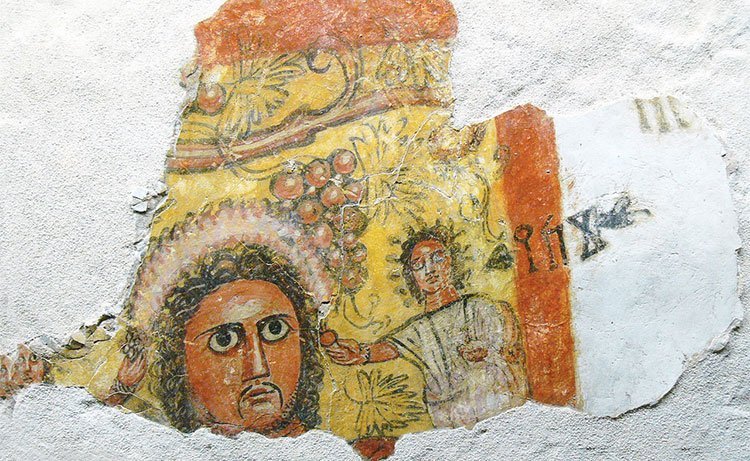 Many of the artifacts unearthed at Al Faw found their way to the Kingdom’s museums. Some were even displayed worldwide in the “Roads of Arabia” traveling exhibition.

In addition to artifacts, a large number of literature was found in the area. Due to their rich writing system, many finds about their ancient life were uncovered. The residents of the city wrote on a wide range of topics providing further in-depth revelations from religious and commercial issues to personal matters and trade. 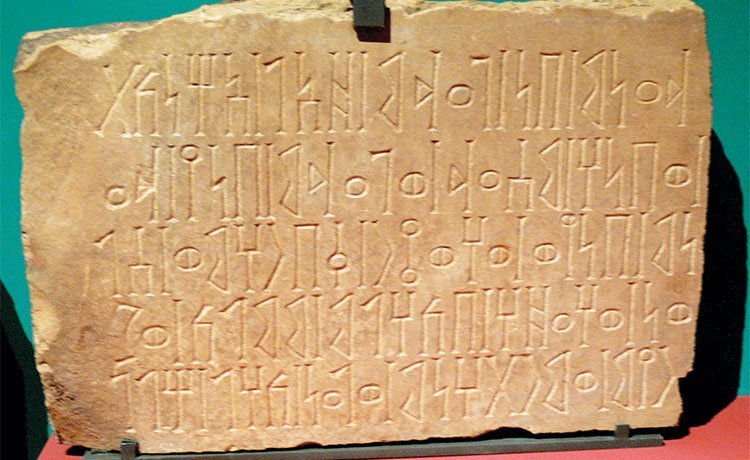 Stone plaque with Sabaean donation inscription for a mausoleum (1st century BC),

The archaeological excavations revealed a planned city that has paved roads and allotted areas for markets, wells, cemeteries and places of worship. There is a lot more to be excavated and only time will tell what all mysteries will be unearthed at this city that has baffled historians. 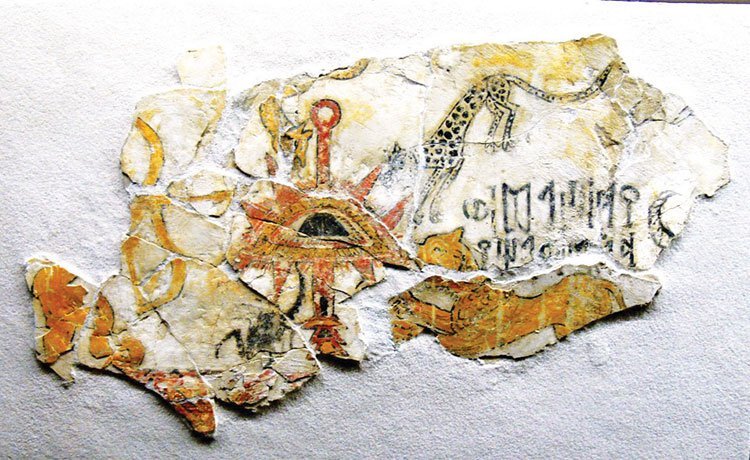 The area has been fenced and many of the sites in it cannot be reached. A road from Wadi Al Dawsier takes you to a stone’s throw distance from Qaryat Al Faw. There are plans by the authorities to open the ancient town to the public. Visitors who go to the site today can see a good portion of the ancient town from outside the fences.