I sat down the other day with Wejdan Ismail who, along with Sinan Khatib, owns and runs a delightful burrito place in Bahrain called Burrito Loco. They opened their most recent branch in Khobar last November.

How did you get into the food industry?

I used to work in the banking industry, but I was really frustrated and felt I wasn’t doing enough. Khatib asked for my help with a project, so I took the opportunity and we opened up a cafe called Bite Me in one of the museums in Riyadh. I was there for a year before we felt the call to do something new and decided to move and open a place in Bahrain. 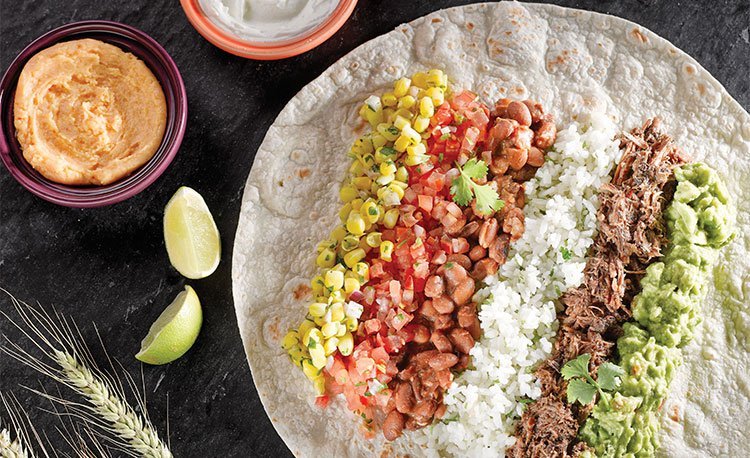 What’s your vision with your business?

Two words: fast and fresh. Khatib and I want to make good food at a reasonable price and show our customers that by simply investing in fresh, quality ingredients, they can taste the difference, and together we can elevate the quality of the food in the marketplace.

How was the experience of starting up your restaurant?

I was there from 10 to1 a.m. every day for about six months, getting everything running, tackling any challenges that came up, working alongside our staff and just putting in the time and effort. It was tough, but it was so satisfying to see what we built come together like that. 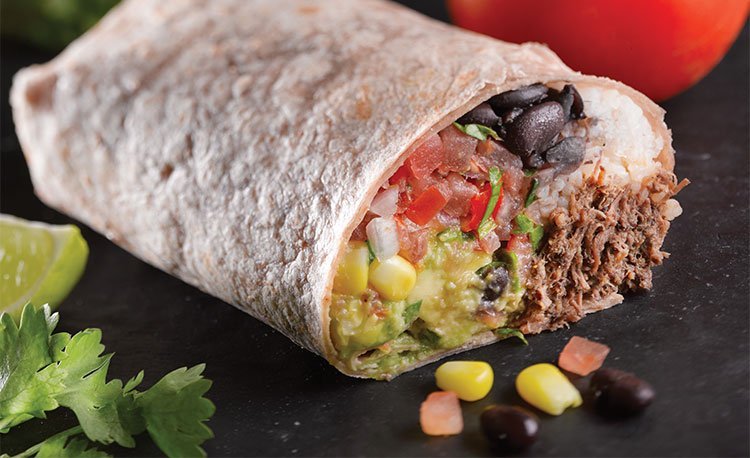 The key to our success has been by keeping our investments really low and putting our money into good ingredients and good workforce. We can punch things out very quickly. 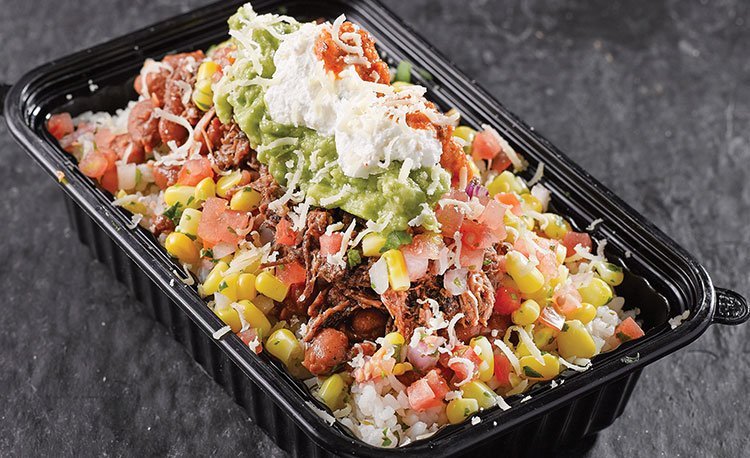 Any lessons learned for other aspiring restaurateurs?

Don’t be lazy. You have to get your hands dirty and do the work. No one else is going to make money for you.

Also, keep your overhead low. It’s easy to solve problems by throwing money at it, but it’s so much more satisfying to be smart and make every Riyal make sense. It’s your money on the line; fight for it.

Early on, I bought a menu board from someone and negotiated and thought it went well. Recently I was thinking about the individual parts of the board, including the cost of wood, the paint and design and I realized, “why was it that expensive?” That’s called paying an ignorance premium. I don’t have that anymore. 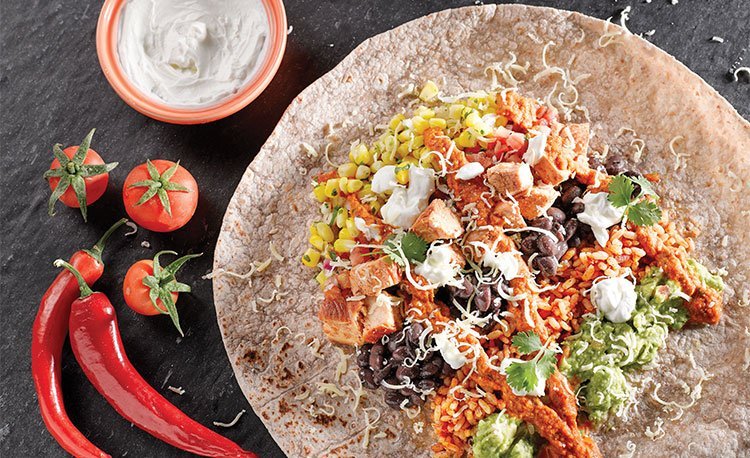 You know how musicians can’t listen to music anymore without critiquing and studying it? Do you find yourself analyzing every place you eat at?

(She laughs knowingly) I can’t go to restaurants normally anymore. All I see is their lighting, tables, chairs and even staircases. I’ve even been kicked out of places because I’d try and measure their staircases surreptitiously! But, you just keep judging and adopting different ideas and learning what works and what doesn’t. 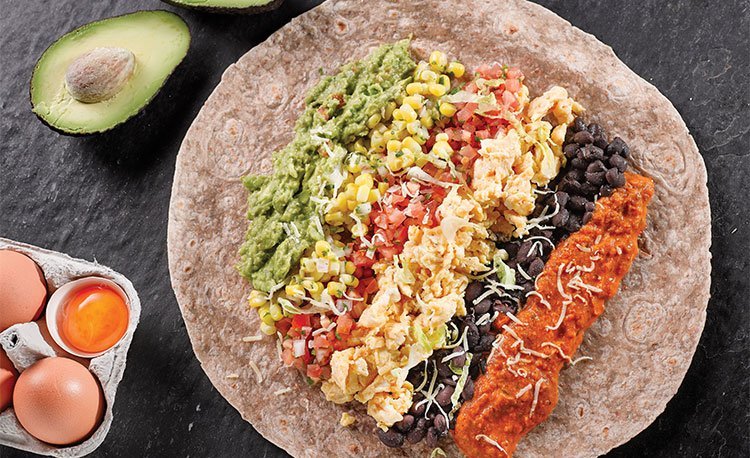 Was there a moment when you realized: Wow, I’m really doing this?

Two moments actually. When this one customer came three times a day and I noticed that this place became something real for other people. I realized that this no longer belongs to me; it’s for the public. Second, when it dawned on me that we were giving 20 people a livelihood that feeds them and their families. A year ago there was nothing and now I’m directly responsible for all of them.

So what’s next for you?

We’re looking into opening more branches of Burrito Loco, but we also want to try something new by getting into Asian cuisine and offering raw and fresh ingredients we wok up then and there. As always, with the same vision of fresh, fast and quality food. 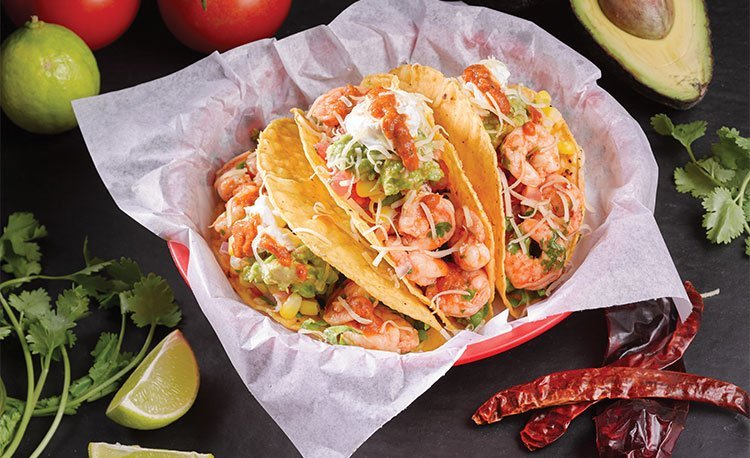 Finally, do these burritos make you go loco? Or are the burritos themselves insane?

Hah, you figure it out when you see them. They’re so big it’s crazy. I did in fact go after the interview to have one and it was crazy big and crazy delicious. Loco indeed.