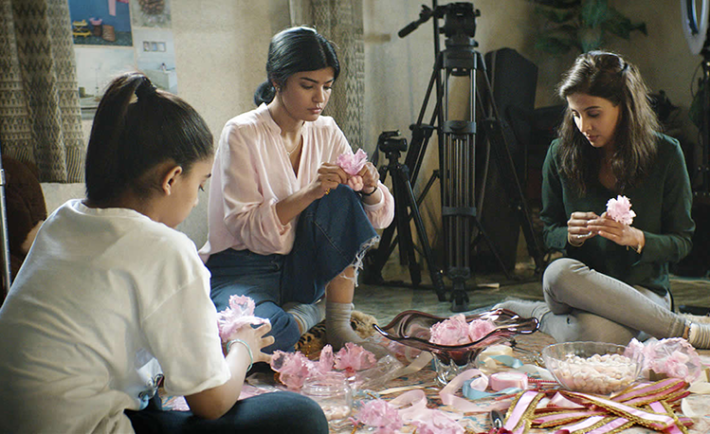 Enjoy watching a collection of the best Arabic, Turkish, and Dubbed films with your family this July on OSN.

OSN, the region’s leading entertainment network, brings you a month of entertainment sure to keep you hooked. With new shows and series added to OSN Yahala Al Oula, OSN Yahala Cinema and OSN Streaming, and a variety of Arabic, as well as English and Turkish dubbed content, the whole family is set to be entertained for the whole month. 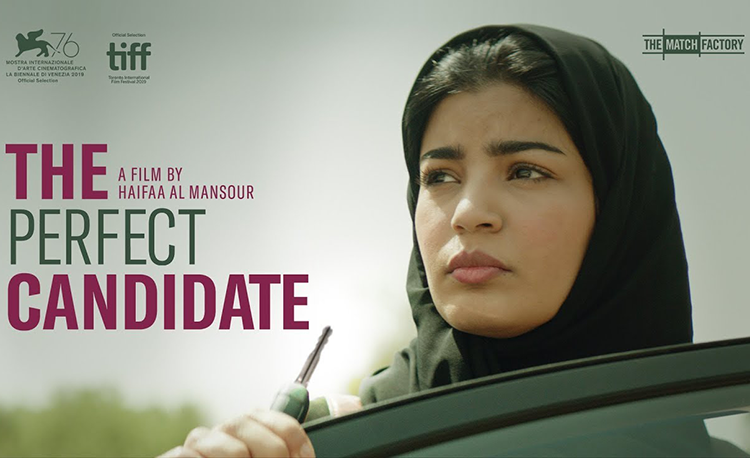 The Perfect Candidate (Al Murshaha Al Methaliya) is finally here, a film that was nominated for 3 awards and directed by Haifaa Al Mansour, one of the most significant cinematic figures in KSA. It tells the story of a young doctor Maryam (Mila Al Zahrani’s debut) who surprises everyone by standing as a candidate for the local municipality in Saudi Arabia. The film will air exclusively in an Eid Special stunt on the first day of Eid Al Adha at 23:00 KSA/00:00 AM UAE on OSN Yahala Cinema and OSN Streaming.

Another hit is Parasite, the 2019 South Korean black comedy thriller film directed by Bong Joon-ho, will be dubbed in Arabic for the very first time in the region. The film tells the story of a poor family, the Kims, who con their way into becoming the servants of a rich family, the Parks. The film made history in the Oscars for becoming the first foreign film to win Best Picture, among other awards such as Best Director, Best Foreign Language Film, and Best Original Screenplay. Parasite will also air as part of the Eid Special on OSN Yahala Cinema and OSN Streaming exclusively on the second day of Eid Al Adha at 23:00 KSA/00:00 AM UAE.

OSN Yahala Al Oula brings you the first and exclusive run of Share’a Chicago (AKA Chicago street), a Syrian drama series of a story that goes back and forth between two periods in time that reflect the pros and cons of the Syrian society. The series captivates audiences with a love story about Miramar and Murad, filled with risks and hope. The series will air from Sunday to Thursday on 26th July at 21:00 KSA/ 22:00 UAE and will be available on OSN Streaming. 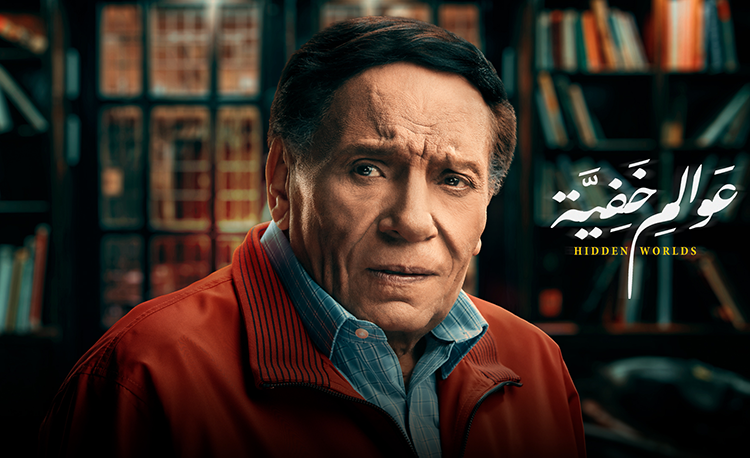 OSN also brings you another Adel Imam Stunt on OSN Yahala Cinema in the month of July. The legendary Egyptian actor’s films will be aired every day from 1st July until 31st July at 19:00KSA/ 20:00 UAE and will feature 30+ iconic films and plays starring the actor spanning right from his early days and across four decades of his successful career. All movies will be made available on OSN Streaming.

Full list of Films for the Adel Imam stunt: