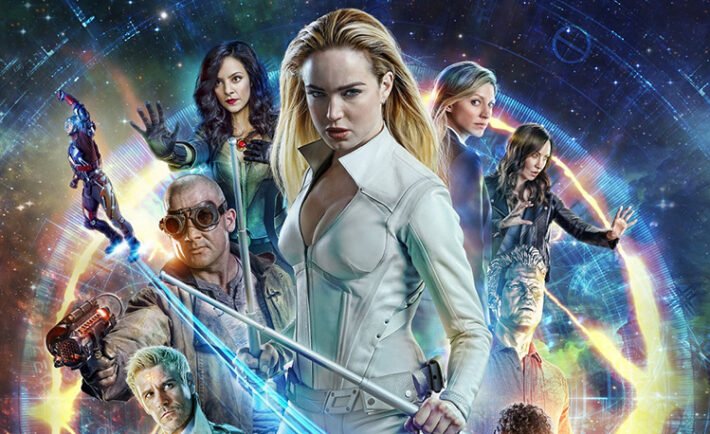 For the second half of Ramadan, and as Eid Al Fitr approaches, OSN has unveiled an exciting line-up for the month of May with the return of a few favourite shows and the debut of new movies and series on its channels including OSN Movies First, OSN Series First, OSN Movies Disney and more.

Content will also be available on the OSN streaming app and OSN OnDemand to enable access everywhere and at any time.

Viewers can expect the month to take off with a bang as OSN celebrates a worldwide pop-culture phenomenon, with OSN Movies First airing Star Wars: The Rise of Skywalker on May 4 at 18:00 GMT, while OSN Action embarks on a marathon starting 14:50 GMT with Star Wars: The Force Awakens, Rogue One: A Star Wars Story and Star Wars: The Last Jedi playing back-to-back, May the 4th be with you.

And that’s not the end of Star Wars celebrations for OSN Series First will see the much-anticipated launch of Action/Animation Star Wars: The Bad Batch, which premieres on May 6 and will air every Thursday at 18:15 KSA (also available on the OSN Streaming app on May 4 and OnDemand), where a bad batch of elite and experimental clones make their way through an ever-changing galaxy in the immediate aftermath of the Clone War.

The Mandalorian, which is the first live-action series in the Star Wars franchise, is also currently available on OSN Series First and the OSN Streaming app – space fans, time to reunite! 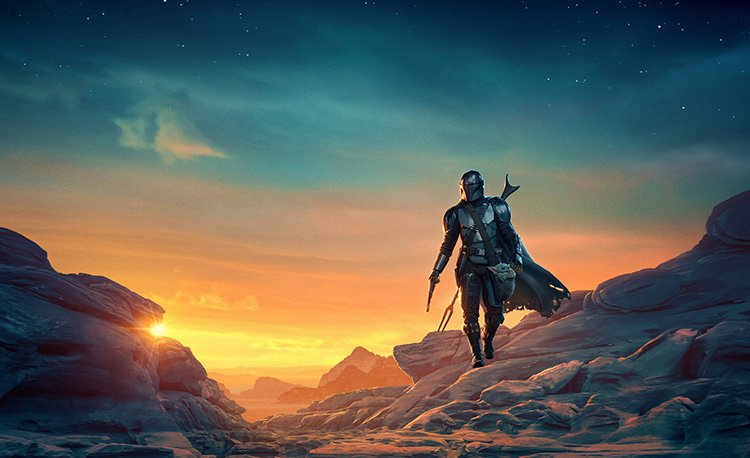 The Eid Al Fitr holidays are the perfect time to gather with the whole family or a group of friends and see what OSN has in store for big-screen lovers. OSN Movies First is bringing two of Sony’s biggest productions to viewers; first up on the first day of Eid Al Fitr at 21:00 KSA is Zombieland: Double Tap starring Woody Harrelson, Jesse Eisenberg, Abigail Breslin, and Emma Stone.

The $102 million-grossing Comedy/Action film tells the story of Columbus, Tallahassee, Wichita and Little Rock, who move to the American heartland as they face off against evolved zombies, fellow survivors, and the growing pains of the snarky makeshift family.

On Friday, May 21 at 21:00 KSA, OSN Movies First will be home to the world’s favourite action trio, Charlie’s Angels, this time starring Kristen Stewart, Naomi Scott and Ella Balinska; when a young systems engineer blows the whistle on a dangerous technology, Charlie’s Angels are called into action, putting their lives on the line to protect us all. 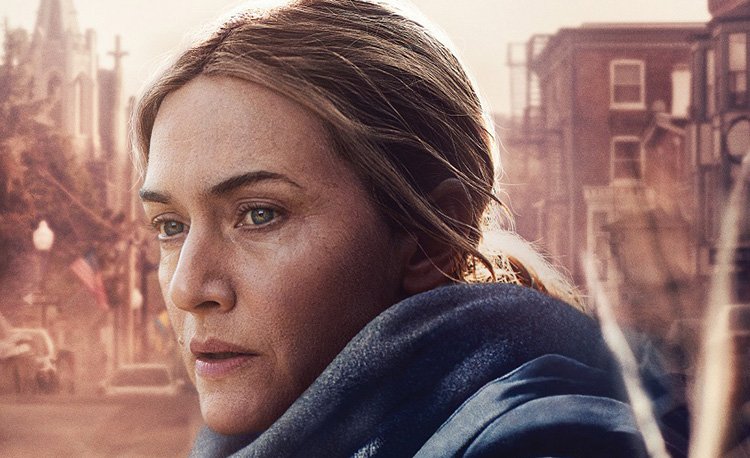 Season 2 of Godfather of Harlem is set to debut on OSN Series First on May 19, airing Wednesdays at 21:00 KSA and will also be available on OSN Streaming App and OnDemand from May 17 (Season 1 will  be available on OSN Streaming and OnDemand). The Disney series tells the true story of infamous crime boss Bumpy Johnson, who in the early 1960s returned from ten years in prison to find the neighbourhood he once ruled in shambles. With the streets controlled by the Italian mob, Bumpy must take on the Genovese crime family to regain control. During the brutal battle, he forms an alliance with preacher Malcolm X – catching Malcolm’s political rise in the crosshairs of social upheaval and a mob war that threatens to tear the city apart.

Premiering May 31 and set to air Mondays at 22:00 KSA, 2021 HBO exclusive Crime Drama Mare of Easttown (also available on OSN Streaming App and OnDemand) stars Kate Winslet as Mare Sheehan, a small-town Pennsylvania detective who investigates a local murder as life crumbles around her.

Warner Action fans are in for a treat on May 20 with the premiere of DC’s Legends of Tomorrow Season 6, set to air Thursdays at 18:45 KSA. The series features time-travelling rogue Rip Hunter, who has to recruit a rag-tag team of heroes and villains to help prevent an apocalypse that could impact not only Earth, but all of time.

Only on OSN Streaming and OnDemand

Viewers will also find popular global picks, available ONLY on OSN Streaming and OnDemand for easy access. First up is the animated movie, Miraculous World: New York, United Heroez, from Disney launching on May 20. The latest special from the globally renowned series follows Ladybug and Cat Noir as they travel on a class trip to New York, and meet the American superheroes whom they save from a akumatised super villain; only to discover that Miraculous exists in the United States, too.

Catch the supernatural thriller Fortitude’s three seasons, which take place in an isolated town in the Arctic Circle, one of the safest on Earth. As mysterious phenomena plague the town in the aftermath of a murder, the inhabitants realise that no one can be trusted… and all is not that it seems.

Post-apocalyptic thriller Stand, , is a Paramount series set in a world decimated by plague and embroiled in an elemental struggle between good and evil. The fate of mankind rests on the frail shoulders of the 108-year-old Mother Abagail and a handful of survivors. Their worst nightmares are embodied in a man with a lethal smile and unspeakable powers: Randall Flagg, the Dark Man. Available exclusively on OSN, Stand stars Alexander Skarsgård, Whoopi Goldberg and James Marsden.

Also available exclusively on OSN, and only on OSN Streaming and OSN OnDemand is Normal People, a powerful and passionate drama adapted from Sally Rooney’s best-selling novel, the which follows Marianne and Connell – from different backgrounds but the same small town in Ireland – as they weave in and out of each other’s romantic lives, exploring just how complicated intimacy and young love can be.