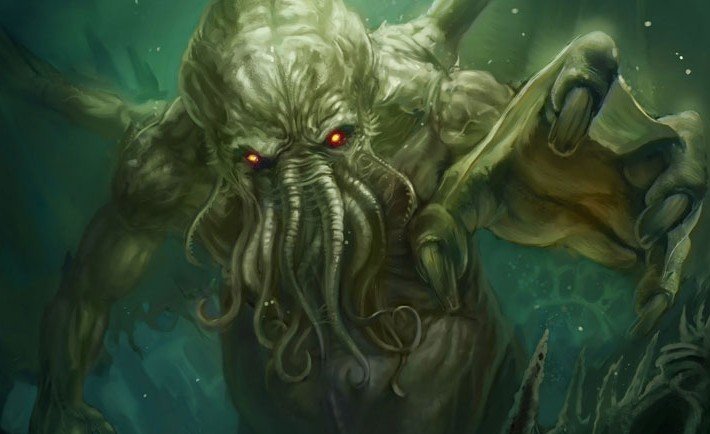 Cthulhu, pronounced Kah-THEWW-loo; is one of the most obscure, yet influential, creatures in fictional horror literature.

Most wouldn’t even recognize the creature by look or name, but you’ll most likely recognize a creature similar to him from a TV show, movie or a video game.

Created by the American writer, Howard Philips Lovecraft in 1926, and debuted in his short story “The Call of Cthulhu”. The giant being, was featured in many of Lovecraft’s later work, building its character bit by bit through his short stories. 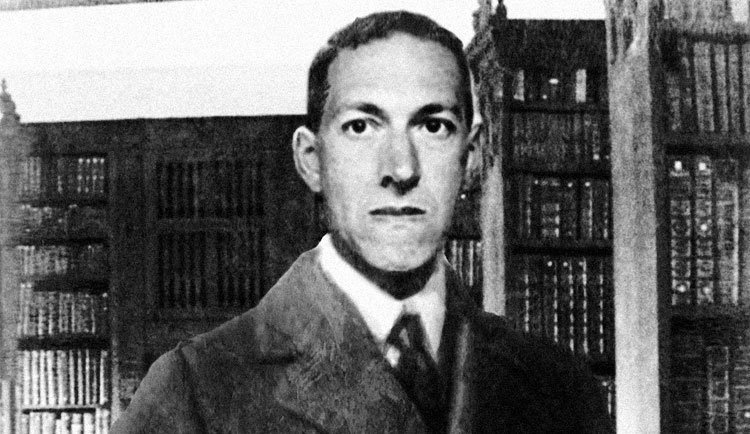 The name on its own gives a brief idea behind the creature and the genre it helped create; the writer made it so that it sounded foreign to every dialect  giving it an eerie sound, fitting to the genre he defined; “Weird Horror”.

“Lovecraftian Horror” or “Weird Horror” can be recognized as a subgenre of horror fiction, and if I were to define it, Cthulhu would be the embodiment of the subgenre. The Lovecraftian style of horror didn’t depend solely on gorish themes, but also on exploring the sense of eerie and eldritch fear of the unknown.

The basic physical description he bears: the face of an octopus, body of man and the ineffectual wings of a dragon; standing, great Cthulhu strikes fear from hundreds of meters high. 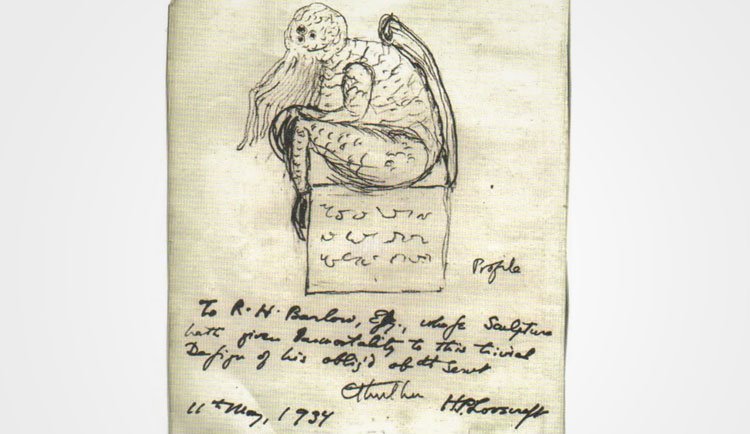 The idea of the monstrosity resonated with many people, not just for the physical attributes but more for the eerie atmosphere that surrounds the being. In each story, we receive bits of information that maintain the overall enigmatic image. In most stories, the creature sleeps far in the depths of the sea, yet his consciousness reaches far and beyond, touching the minds of humans to be their object of obsession. If sought out, the mere sight of him can drive men to madness.

“In his house at R’lyeh, dead Cthulhu waits dreaming.” – HPL, The Call of Cthulhu.

Lovecraft wasn’t a popular writer in his time, his popularity reached heights only in recent years, after his death, with the help of his writer friends; “Cthulhu Mythos” a term coined by his friend, August William Derleth. The idea of Cthulhu Mythos, was to further expand the world and creatures created by Lovecraft. Many writers joined August to celebrate the work of their friend and helped in the expansion of the world that Lovecraft created; the practice took a life of its own and was carried out. Till today, many fans as well as established writers, such as Stephen King, Alan Moore, Neil Gaiman and many others, keep the torch burning; seeking great Cthulhu.