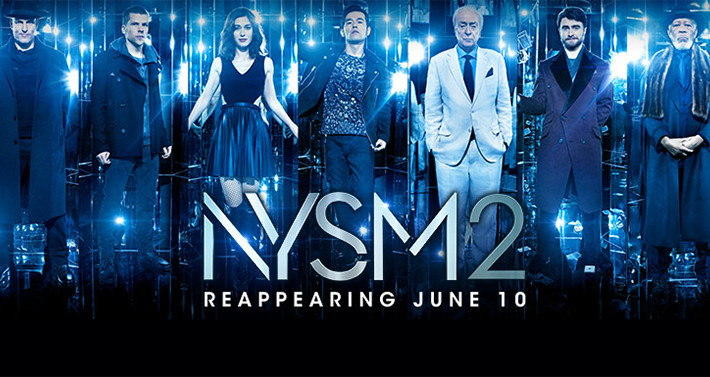 This time we put on our magician’s hat and watch the sequel to 2013’s blockbuster Now You See Me.

The movie has everything you would expect, sleight of hand, grand cinematic gestures that double as magic tricks, witty Ping-Pong dialogues and of course lots of unrealistic stuff. 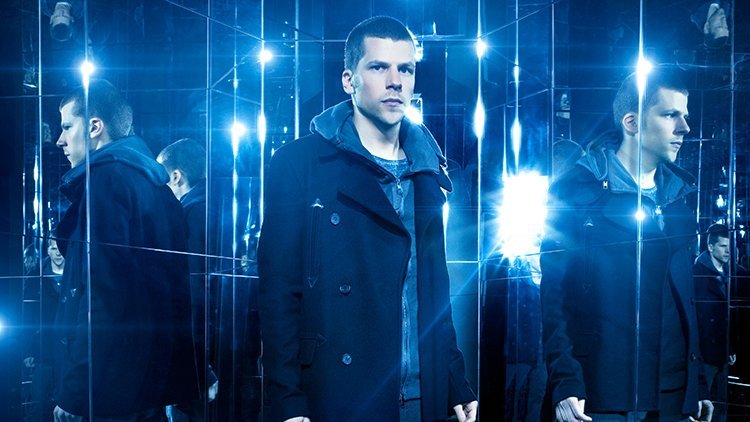 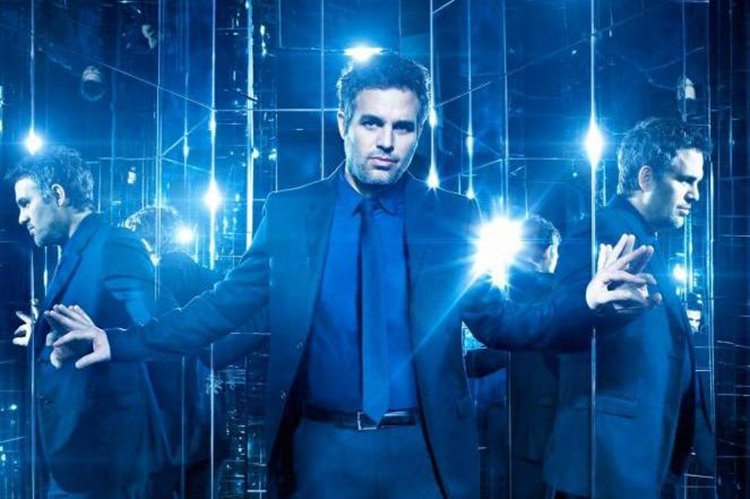 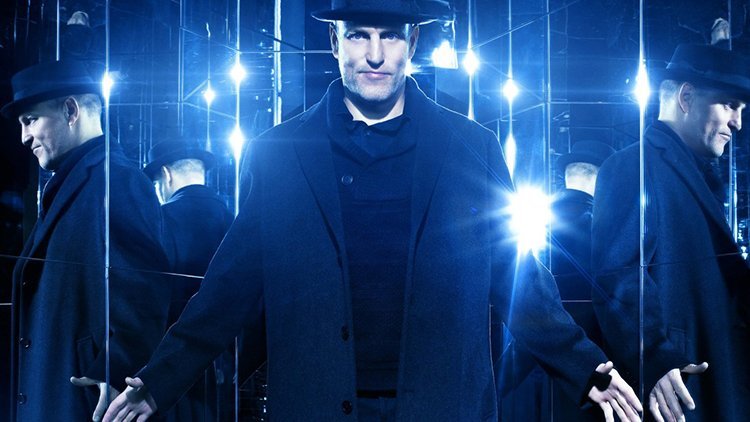 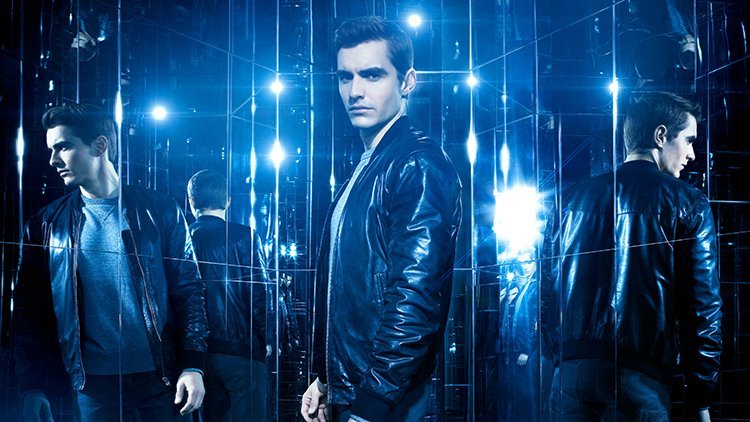 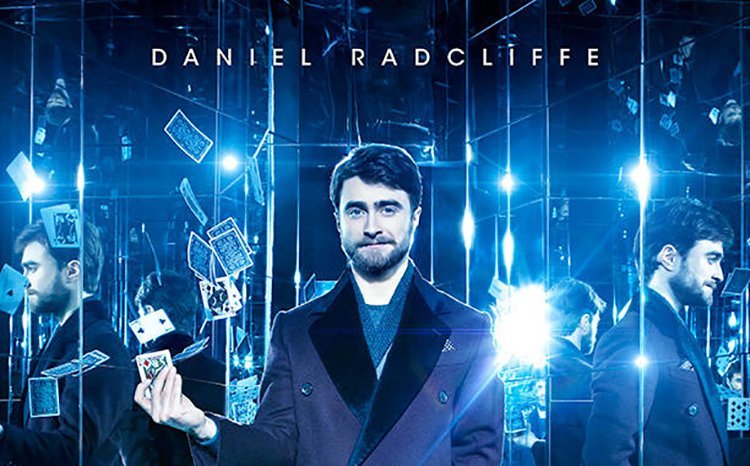 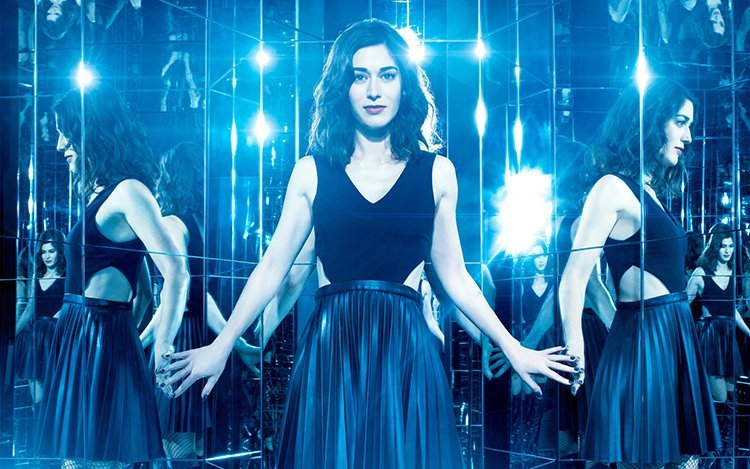 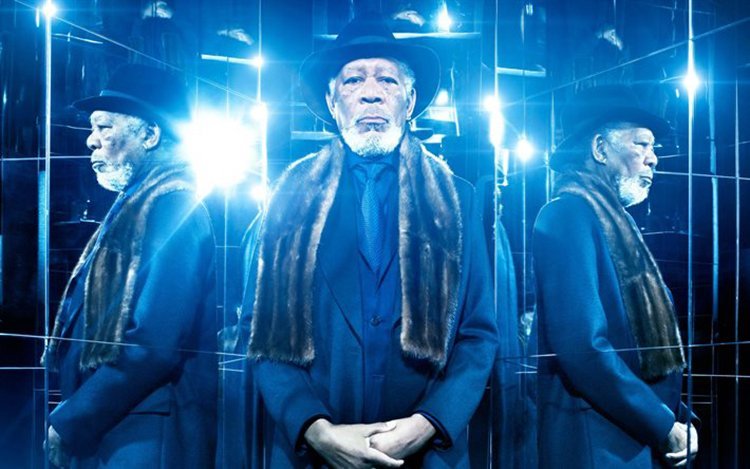 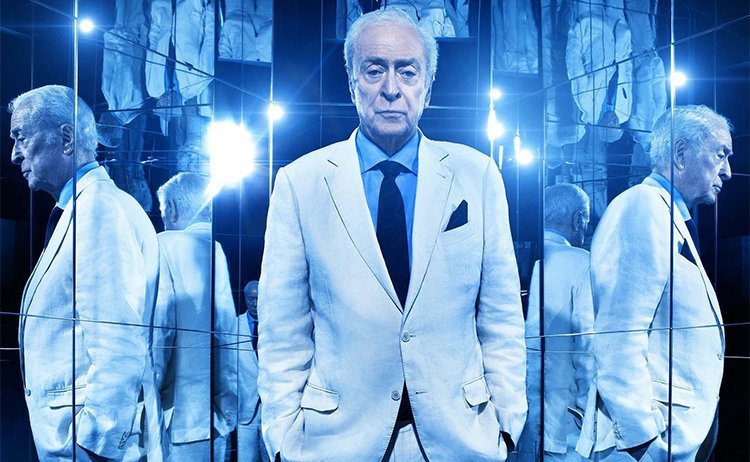 The team of illusionists gets back together to continue their crusade of fairness and justice. They theatrically humiliate anyone who steals, lies or cheats the masses. However, things don’t go according to plan and they end up being under the mercy of newcomer, Radcliffe, who is a complete science brainiac.

Critics and audiences were divided when it came to this movie though, as audiences loved it, but professional movie-watchers… not so much.

The cast: They are just as endearing as they were in the first movie. To Woody Harrelson in particular, we applaud.
Vault card trick scene: Since we promised no spoilers, you’ll just have to watch this one yourself.

The pace: In comparison to how fast the characters speak on the movie, we expected the events to rush a bit more.
Coincidences: Yes, we liked the plot, but c’mon, too many coincidences happening. Should we blame that on magic?

Just in case you were in awe of card tricks, here’s Dave Franco, aka Jack Wilder, showing off his card skills.