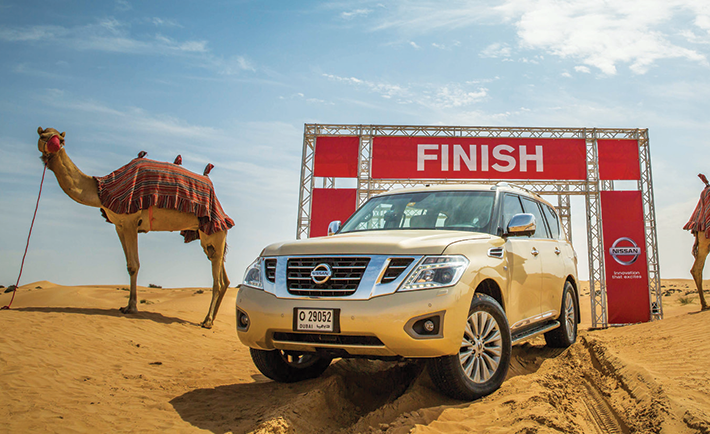 The concept that measures off-road capabilities.

We have great news for off-roading enthusiasts; Nissan Middle East has discovered the Desert Camel Power. It’s a radical new concept that will eventually bring much advancement to understanding off-road performance. For a start, the concept developed by Nissan will revolutionize the way vehicles are evaluated for desert performance, using a scientifically proven formula. 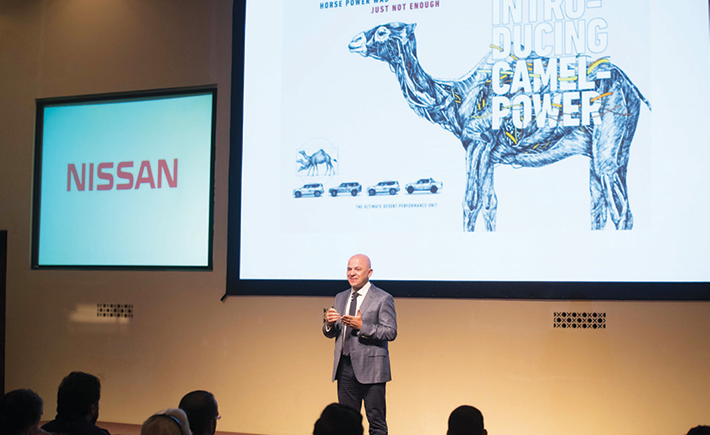 Engineers and researchers at Nissan had been researching what elements make a vehicle such as the Nissan Patrol well suited to desert driving. They found out that it comes down to a number of factors, including the vehicle weight, velocity, trajectory and of course, the skill of the driver and maneuverability. The engineers also worked with scientists in the field of metrology to find ways to measure Desert Camel Power. Their finding is undergoing procedures under the Emirates Authority for Standardization and Metrology to standardize the unit on a regional and global basis. 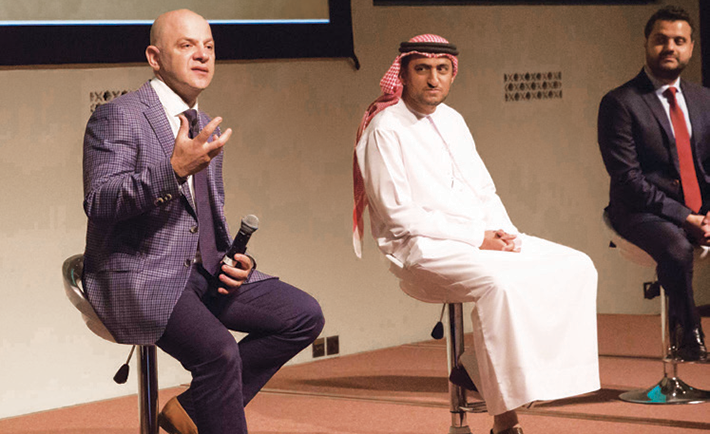 What’s next? All Nissan Middle East showrooms and marketing literature will soon begin using Desert Camel Power to define the desert capabilities of a vehicle. Off-road enthusiasts will have an easier time picking out their next car!