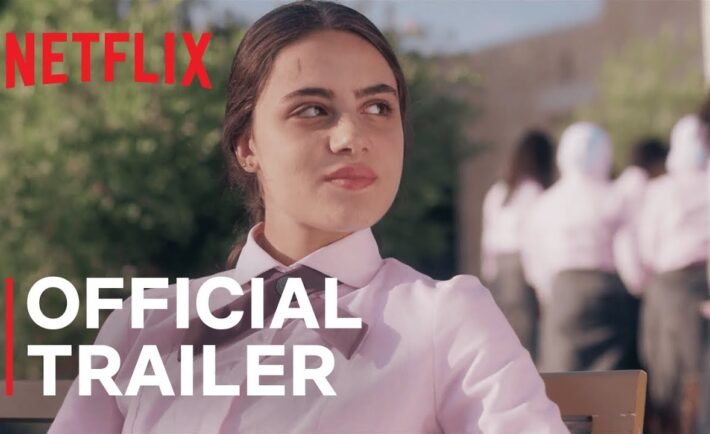 Today, Netflix released the trailer of its new Arabic series, Al Rawabi School for Girls, sharing more details around the plot of its anticipated series. The show is the first of its kind in the region, a drama-packed young adult series. The series is created and written by Tima Shomali and Shirin Kamal in collaboration with Islam AlShomali and is directed by Tima Shomali.

Premiering 12 August globally on Netflix, Al Rawabi School for Girls tells the story of a bullied high school girl who gathers a group of outcasts to plot the perfect revenge to get back at their tormentors. The fictional world of Al Rawabi is filled with drama and secrets and shares the challenges that girls face during this critical stage in their lives.

The show will be released in 190 countries around the world and available in over 32 languages, and will have audio and written descriptions for disabled individuals.

Produced By: Tima Shomali in collaboration with Filmizion Productions