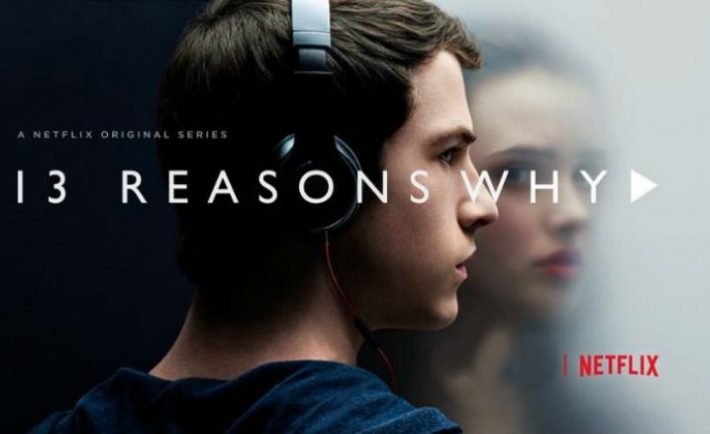 Disclaimer: This article is a result of illness and an unwavering addiction to Netflix.

This mystery show centers a suicide victim, Hannah Baker, and the lives of the people around her. Told through flashbacks and Hannah’s own narration, this show is incredibly thrilling and important at the same time (which ain’t easy). 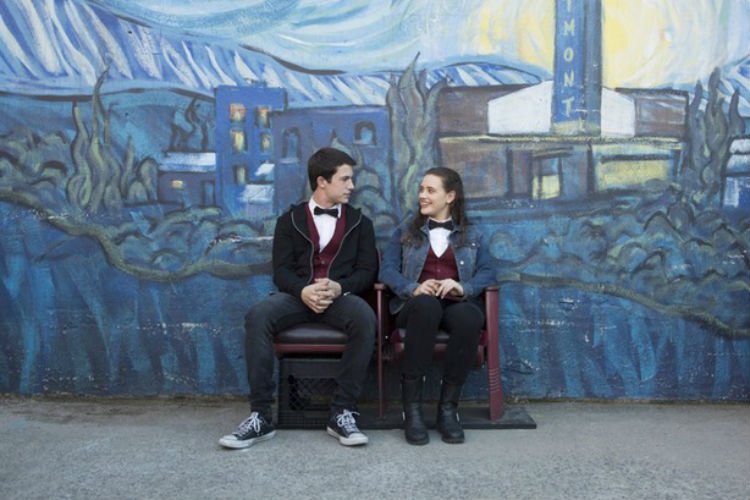 Contrary to what you may initially believe this show is a mystery. The plots are exciting, the characters are all shady and the motives aren’t always clear.

4- Because of the acting.

The actors have a maturity about them that is unrivaled in “teen” shows.

5- Because of the soundtrack.

A good soundtrack helps propel the narrative and a great one does while making it seem seamless.

6- Because of the writing.

The issue this show brings forward are not always straightforward and are almost always layered. The brilliant writing also makes the dialogue witty and realistic.

7- Because the teenagers are human not just teenagers.

Again, we must give it up to the writing. In a nutshell, it’s not a show about teenagers; it’s a show about people who some just happen to be teenagers.

8- Because it’s relatable, terrifying and exciting.

Which is good entertainment.

9- Because of the scar trick

To differentiate between current Clay and flashback Clay, look for the telltale scar on his forehead that he acquires early on. Nice trick, guys!

(Yes, we know we’re reaching at this point)

11- Because I can’t remember the last time I binged watched a show.

12- Because it will spark up what may end up being uncomfortable conversations.

13- Because the conversations are important.