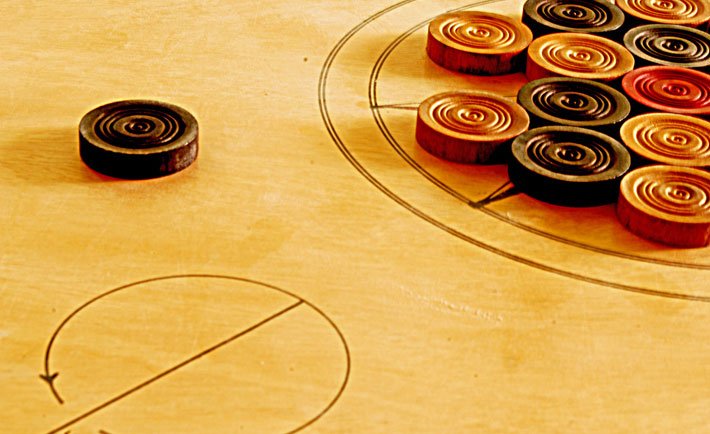 Whenever Saudis were mentioned in Western media back in the 70s and 80s, a picture of a grim sheikh and his slightly grubby son and a woman in an abaya would usually be accompanied.

Looking at those depictions now, you’d think we were a rather humorless people with very serious children. The good news is… we actually know how to play! And since there isn’t a record of the games children used to play back then, we decided to put together a few examples for your very own pleasure, taken from the memories of our parents and grandparents.

One child would be chosen as the “lumberjack” (usually the eldest or the coolest kid in the bunch) and the other kids would be designated as “wolves.” The wolves would hide behind the wall that would stand as the door. The lumberjack then knocks on the door, calls out “who’s the wolf” and guesses a color. If one of the wolves happened to be wearing the color guessed, that person then had to run out in a full circle across the room and try not to get caught by the lumberjack. The game ends when all the wolves get caught, and the first one tagged plays the lumberjack the next time. 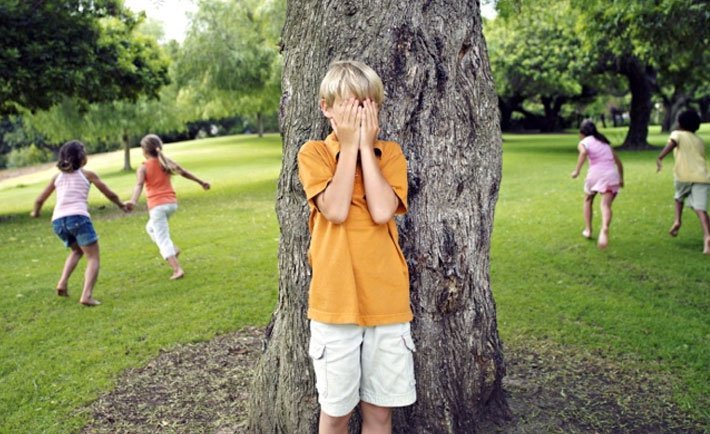 This is an interesting one! It’s like an odd mixture of jenga, tag, cricket and a shoot’em fair game. To begin with the stones or cans are stacked in a pyramid, then each team member takes a turn throwing the plastic ball at the pyramid carefully enough as to avoid knocking over any stones. If a team knocks over the pyramid, then an opposite team member would try to grab the ball and take out an “enemy” before they manage to rearrange the pyramid. If the standby team tags one of the offending team, they win, if the offending team restacks the pyramid on time, they win! 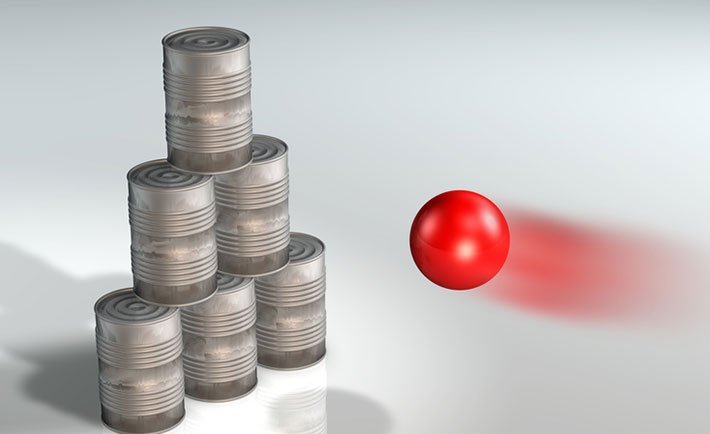 Classic, wonderful board game. If you’re Saudi and have never played karrom, WHAT HAVE YOU BEEN DOING WITH YOUR LIFE (as a wise person once said). A karrom board is a square, wooden table with a pocket in each corner, and four launching points coming straight out of each pocket. It’s sort of reminiscent of a billiards table, if billiards were a lot cheaper, smaller, and you played it with your fingers. The general idea of the game is to collect as many points as possible by flicking your own karrom chips into an assigned pocket. There are two opposing members (or teams if you’re playing two-two), and each member gets nine karrom “men” in the color they chose, and the men are arranged on the board within the circle with the red chip, the “malikah” (queen) in the middle. Each karrom manis worth 10 points, while the queen is worth 50, and players go in turns from their side using the white puck to flick the men. There’s a catch, though. Whoever gets the queen must immediately pocket one of their own karrom men or otherwise the queen goes back into the middle of the board. A successful pocket gives the player another turn, and the talcum powder is necessary on the board to help the pieces move more smoothly. The person or team with the most points, of course, wins! 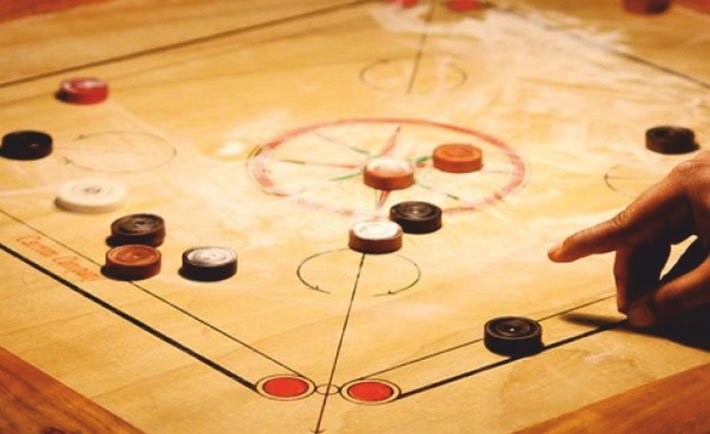 Items needed: A used cheddar cheese can opened from both sides and then flattened, a used bicycle tire, and a stick of some sort.

This game is one of the oldest and probably the most rare to find kids playing with nowadays. The cheese can, after being flattened, would be inserted at the end of the stick and hooked into the old bike tire or rim to make a wheel that can move with the kid. The contraption would then be used as a car in mockplay, or a bike, bus, train or even in races. 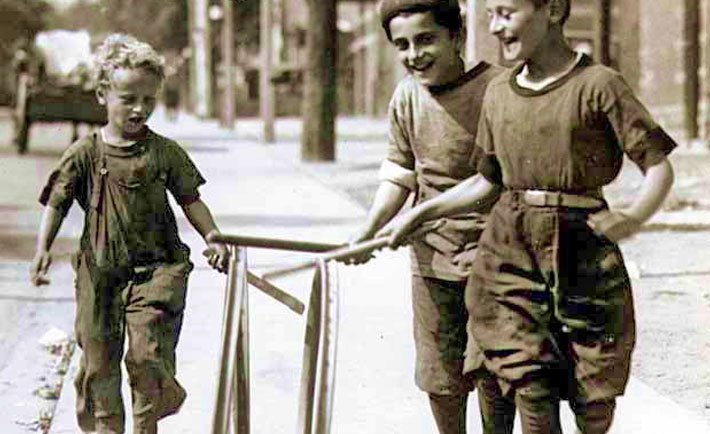 Whew! Pardon the explanations, it’s kind of hard to illustrate without large hand gestures and actual demonstrations. We hope you do get a chance to try any of these wonderful old past-times out though, and do drop us a line telling us how it went if you do! And remember, if you get stuck, just ask the nearest elder person, I’m sure they’ll be