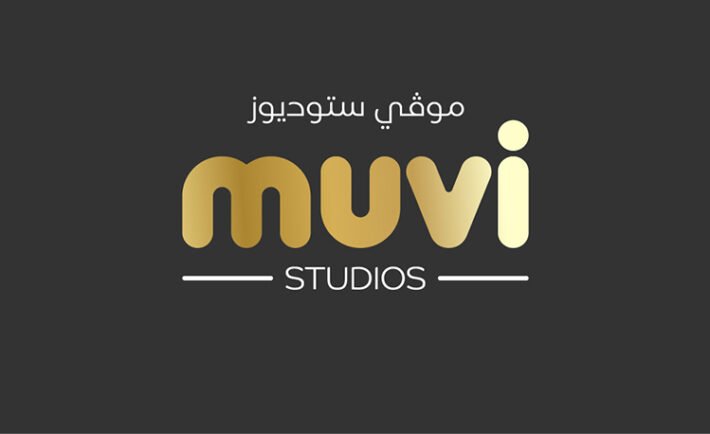 Saudi film veteran Faisal Baltyuor has been appointed chief executive of Muvi Studios. Formerly CEO of the Saudi Film Council, he previously led an initiative with the Ministry of Culture to develop the Saudi film industry before founding the largest specialized Saudi film distribution company CineWaves Film in 2020. He is also a board member of Manga Production and holds several other roles in the Saudi film industry.

Muvi Cinemas chief executive Adon Quinn said: “The phenomenal success of Muvi Cinemas as a homegrown theatre brand has inspired us to move into original Arabic feature film production. The cash we’re investing in Muvi Studios will be used to produce a slate of top-quality Arabic movies and we aim to release a minimum of three films within the next 12 months.”

Commenting on the appointment Quinn said: “The Middle East region, and especially Saudi Arabia, is witnessing a renaissance of its movie industry and we are excited to have Faisal onboard to lead the company into this new venture to develop Saudi and regional film content to the big screen.”

Baltyuor commented: “I have been collaborating with Muvi Cinemas in various ways since it launched three years ago. Its growth in Saudi Arabia has been extraordinary. It has captured the imagination of the nation with a 46 percent box office market share tapping into the pent-up demand for a globally inspired theatre experience complemented by local execution.

“Now through the creation of Muvi Studios, we are intent on producing world-class Arabic movies to entertain audiences in the Middle East and around the world. At the same time, this is another exciting development for the rapidly expanding Saudi film production sector as the country evolves rapidly into a vibrant society.”

Since its launch in February 2019 Muvi Cinemas has expanded to 22 locations across the kingdom operating 205 screens featuring the latest movie experiences including Samsung Onyx, 4DX, ScreenX, Dolby Cinema, and Xperience powered by CGS technology.