No, we don’t mean Marvel characters. This is a round up of real people worth looking up to. 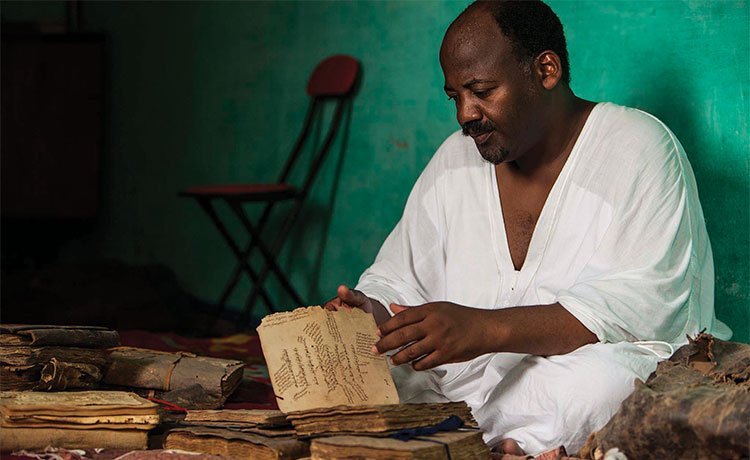 Over the course of nine months, Haidara and his team scoured Timbuktu and collected 350,000 manuscripts from 45 libraries. At the time, militants were destroying historically and culturally important books claiming they violate Islam. As a result of Haidara’s actions, some of Mali’s most priceless treasures remain intact. 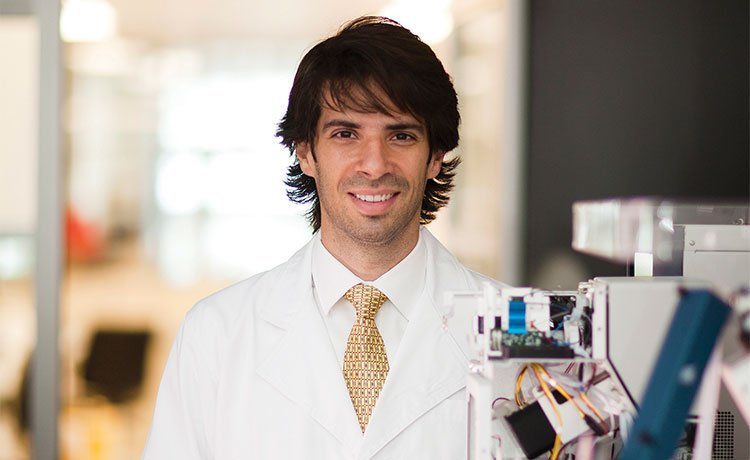 In medicine, time is often of the essence. This fact spurred the then 29 year-old microbiologist to develop a diagnostics tool to speedily identify infections. With fast diagnostics, patients’ survival rates can increase and the chances of it spreading can decrease. For his efforts, Zowawi received Rolex’s 2014 Young Laureate award. 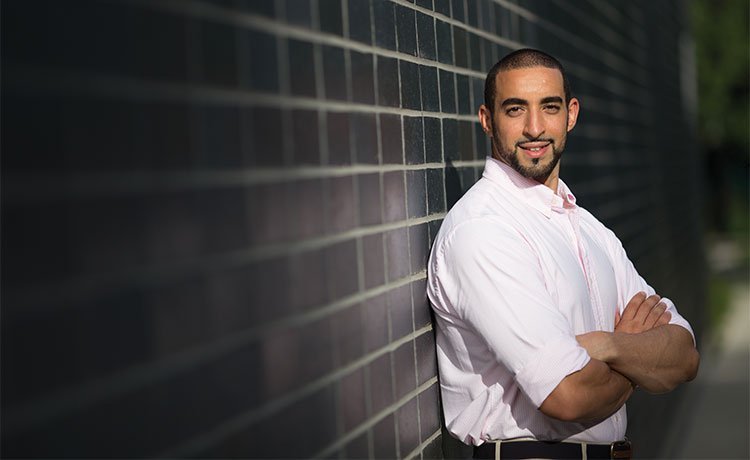 Along with a team of four other MBA students from McGill University, Ashour won the Hult Prize for young social entrepreneurs. They then used the seed money accompanying the prize to start Aspire FG. Aspire aims to address food security in the world’s urban slums. Their creative and practical approach to handling food scarcity earned Ashour a place on Forbes’ 30 under 30 list. 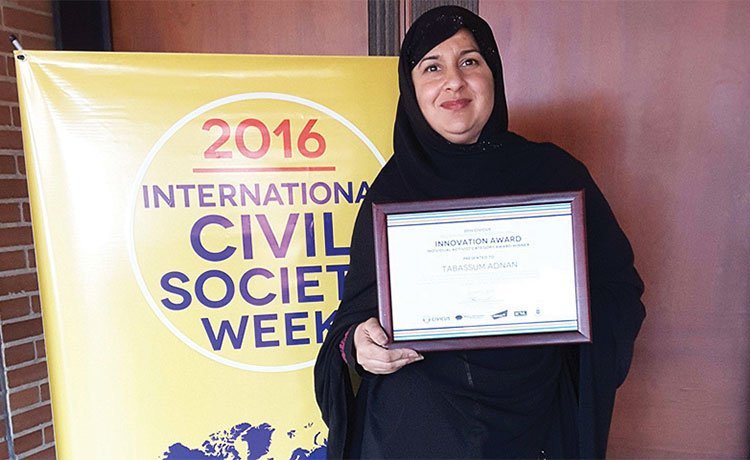 She is the winner of the Human Defenders Award, the U.S. State Department’s International Women of Courage Award, as well as the Nelson Mandela Award in 2016. At 13, she was a child bride and endured physical abuse for 20 years. After attending a women’s empowerment program, the mother of four set out on a mission to empower her gender. Upon being rejected by the all-male jirga, an informal judicial council, she started her own. She later became the country’s first woman to serve in a male judicial council and spearheaded the country’s successful campaign to abolish child marriages. 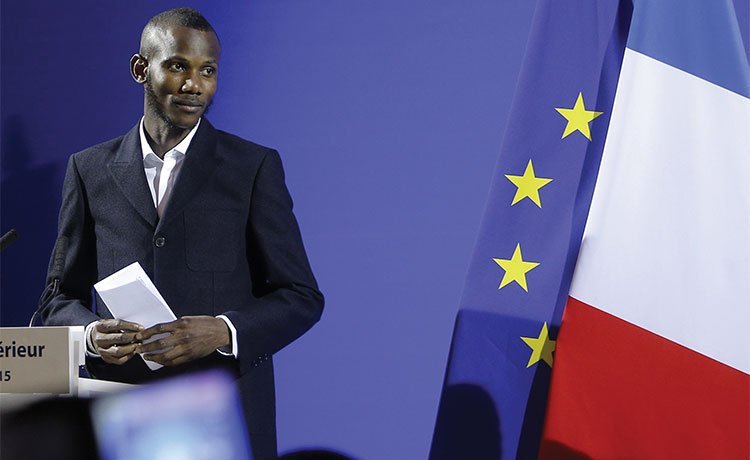 On Jan. 9, while stacking shelves at a grocery store in Paris, Bathily heard gunshots. He quickly ushered a dozen shoppers into a walk-in fridge in the basement, and shut off the exhaust fan to reduce noise. As he was comforting panicked customers, an armed terrorist took hostages in the grocery store above and opened fire killing four people. Despite being left out of the Legion of Honor ceremony for heroes of the terror attacks in Paris, Bathily became a full French citizen and currently works at the mayor’s office. 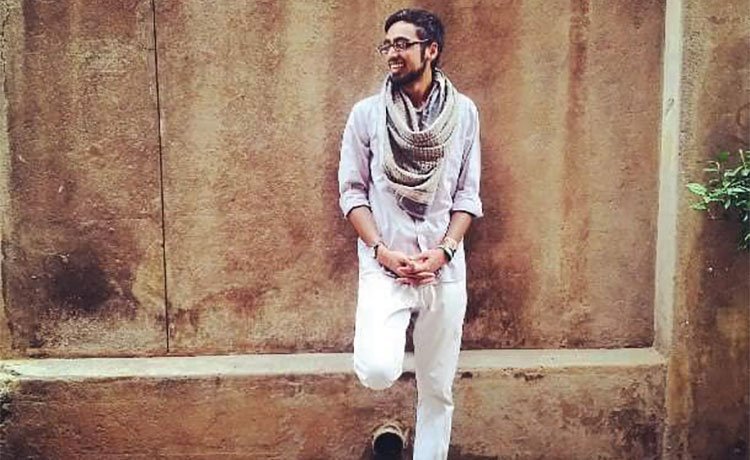 Bulbulia is an advocate for community projects and is currently planning to teach English to migrant women in his community, as well as to put together a storytelling event in the same community to share a little bit about who lives there. The concept is to encourage diversity and acceptance and shall take place under a banner of artists called AwethuArt. Furthermore, inspired by writer Aman Ali and filmmaker Bassam Tariq who travelled across America to break their fast at a different mosque every day during Ramadan a few years ago, he decided to pray taraweeh in 30 mosques over the 30 days, in 2013.

Jeddah’s floods were an unfortunate event that took away the lives of people along with their homes and cars. Farman Ali, former martial arts champ, showed extraordinary courage when he saved 14 people trapped in flashfloods. He received an award posthumously from Pakistan and The World Assembly of Muslim Youth, WAMY, had announced it would sponsor the widow and his three daughters. 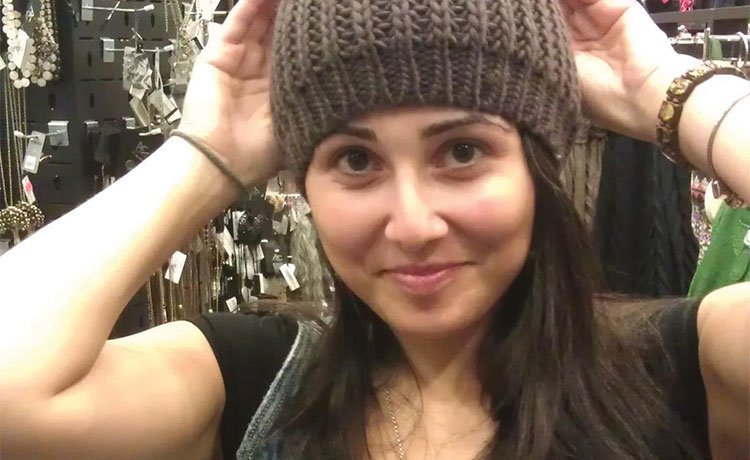 On Nov. 6, Albayrak defended two girls who were being harassed by a group of men. Unfortunately, one of the men delivered a single blow to her head after an exchange of words, causing her to fall unconscious. Albayrak was pronounced brain dead on Nov. 26 and was taken off of life support two days later. 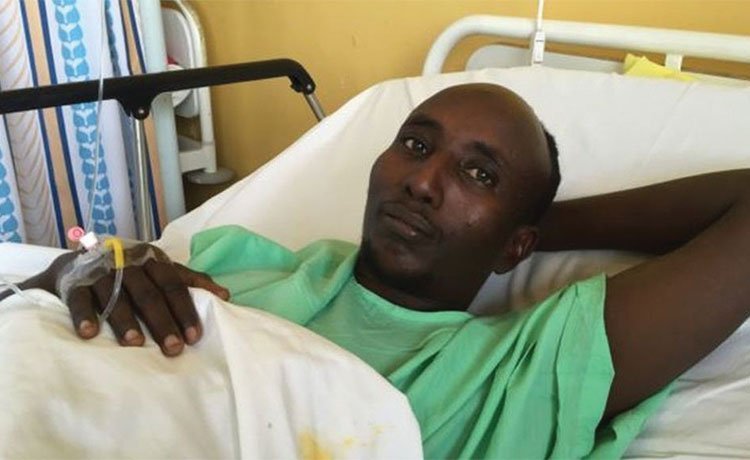 During his commute to work, Al Shabab militants ambushed Farah’s bus. The terrorists asked commuters to separate according to religion. Farah knew doing so would surely lead to the deaths of all the Christians so he refused, because he knew it was his duty to help save those around him no matter what religion they follow. In turn, the militant shot him and two other passengers before abandoning the bus. He sadly died in the hospital a month later. 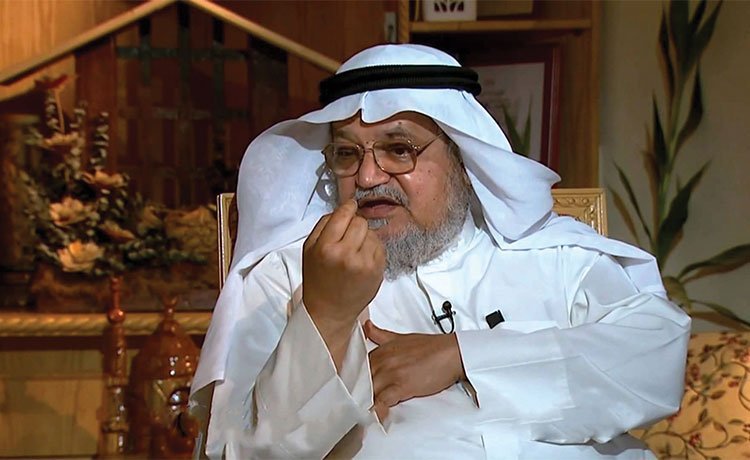 An Islamic scholar and role model, Sheikh Sumait helped build 5,700 mosques, 4 universities, 860 school and 9,500 wells in Africa. That is just the tip of the iceberg. He decided to leave behind his profession as a medical practitioner and head to Africa in order to dedicate his time, energy and money to the less fortunate. In 1981, he helped establish the Africa Muslims Agency, later named Direct-Aid. Even as a high-school student he was always kindhearted, he had helped collect provisions for poor drivers and drove them to their workplace everyday. He lived a life of gracious giving and passed away leaving a legacy of prosperity and wellbeing.