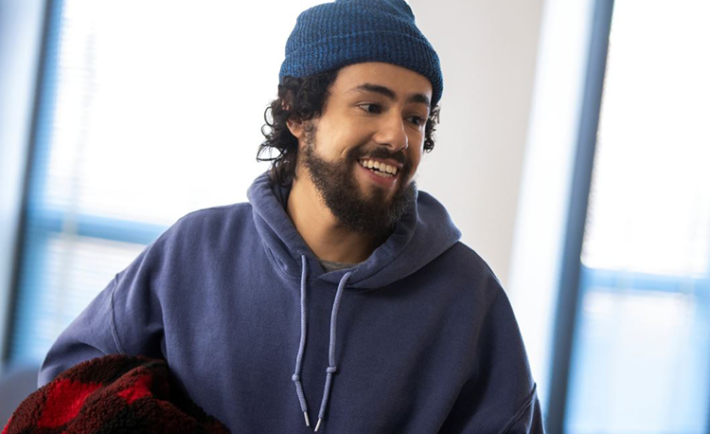 The Golden Globe® Award-winning actor Ramy Youssef returns for a second season to OSN Streaming, the region’s leading streaming platform, for his critically acclaimed performance in the Hulu Original comedy series RAMY. All episodes will be available starting May 29th, exclusively on OSN Streaming, at the same time as the US.

The 10-episode series follows first-generation, Egyptian-American Ramy Hassan, who is on a spiritual journey in his politically divided New Jersey neighbourhood. The series brings a new perspective to the screen as it explores the challenges of what it’s like to be caught between a religious community who believes life is a moral test, and a millennial generation that doubts an afterlife even exists. In the second season, Ramy delves further into his spiritual journey, finding a new Muslim community and embracing a deeper commitment to his faith. 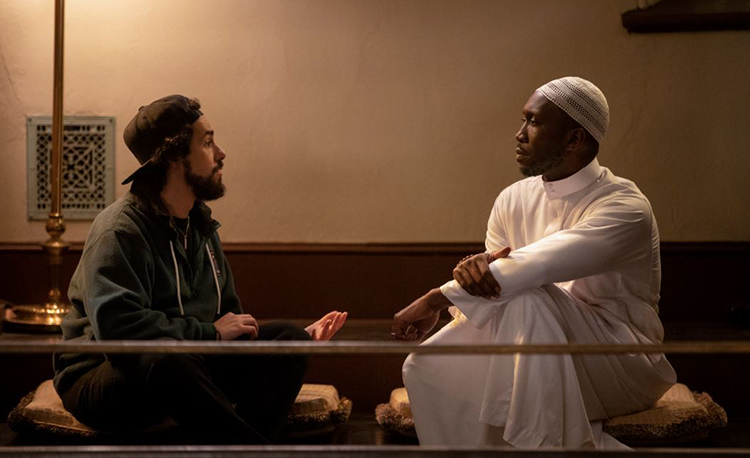 Roula Karam, VP of Acquisition & Head of Arabic Programming commented, “We’re thrilled about the upcoming launch of the second season of Ramy on OSN following the great reception from our audience during the show’s first season. Bringing world-class, award-winning shows such as Ramy on our platform truly reinforces the mission of providing curated content that we know millennials in our region relate to and love.”