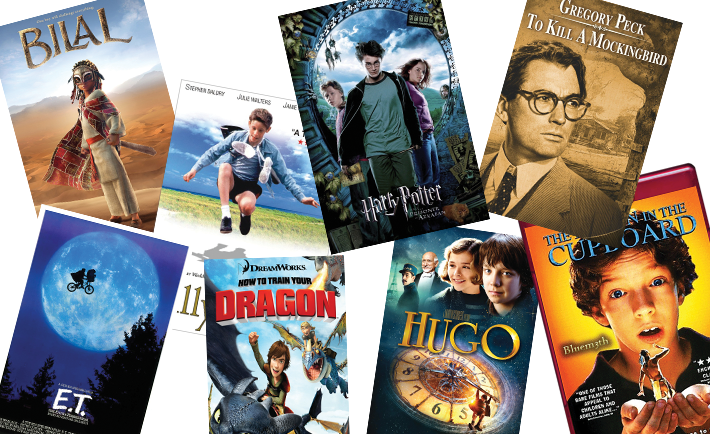 Movies with positive role models for your children.

The heartwarming tale of an old man, a little boy, a dog and balloons is all you need for a good family movie night. This classic odd couple story has the ability to teach your kid lessons that they’ll appreciate later on.

This timeless Steven Spielberg movie features a group of kids banding together to make sure that “E.T. go home.” It’s an enduring tale of friendship with enough action to keep you engaged and on the edge of your seat.

It’s the story of an orphan who discovers he’s a wizard and is immediately drawn into an entirely new universe where the impossible is suddenly possible. It’s a tale about friendship, morality and bravery.

It’s a beautiful coming-of-age tale about self-discovery. This truly joyful movie teaches everyone that you don’t have to stick to the status quo; that you too can -figuratively- be a little British boy dancing your way through life’s less than pretty streets.

Bilal is based on the story of Bilal ibn Rabah. The director’s purpose is to provide Arab children with a familiar hero they can relate to. Ayman Jamal’s movie aims to replace the typical default heroes for kids, such as Superman or Spiderman, with figures such as Bilal ibn Rabah who overcame many obstacles to become one of Islam’s greatest warriors and became the first muezzin in Islam.

Honorable Mentions:
“How to Train Your Dragon”, “To Kill a Mockingbird”, “Hugo”, “The Indian in the Cupboard”. 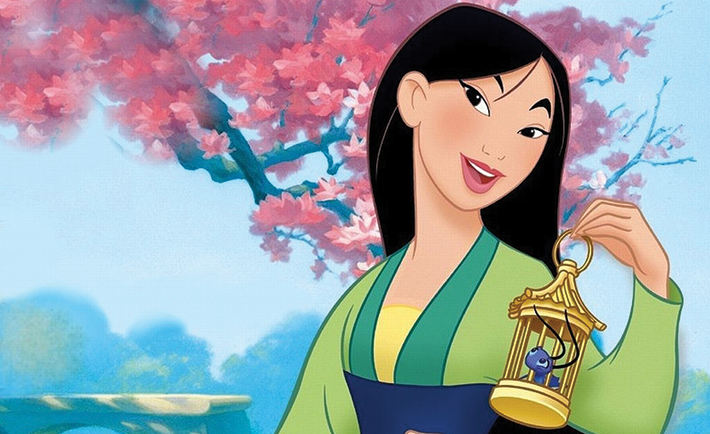 The story of a young woman who assumes a male identity to fight for father, her family’s honor and her country has touched me in ways that I’m still unpacking today. It’ll teach your child, especially your daughter, that they too can kick butt and take names, if they set their minds to it and not take no for an answer. 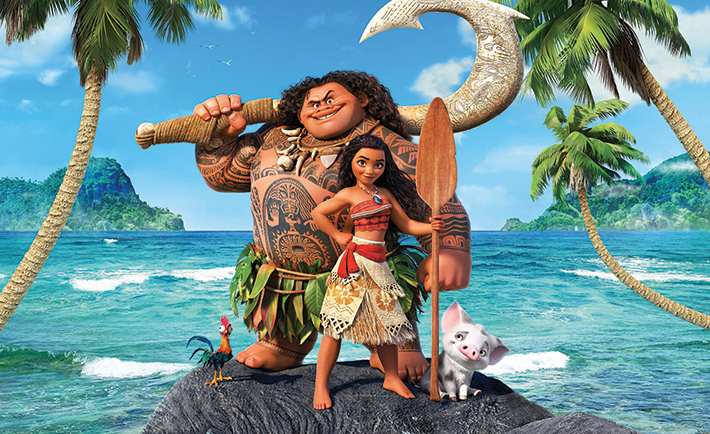 Moana is to the new generation what Mulan was for mine, but with updated graphics. A familiar tale of a girl who sets out on an adventure to save her family is a more fiercly independend version of Mulan. The visually stunning movie is just as much an animation master piece as it is a musical one. It also packs quite a few laughs for the whole family. 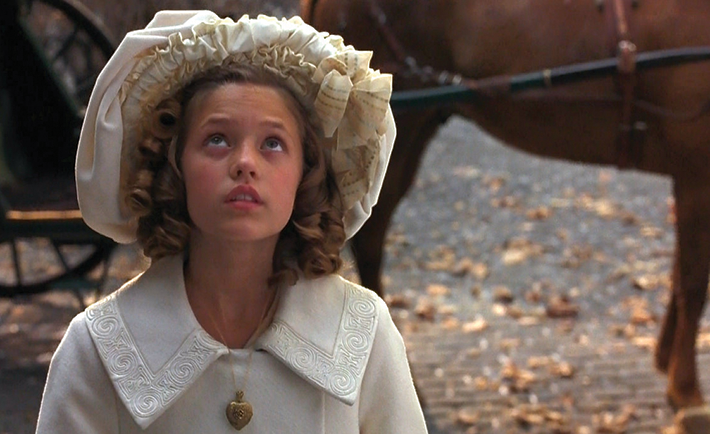 After having to transfer from India to England during the war, daddy’s little princess is sent to live in a girls’ home while her father is away. The story that then unfolds is a tragic and beautiful one. It teaches the importance of defiance, kindness, compassion and, of course, the importance of imagination. 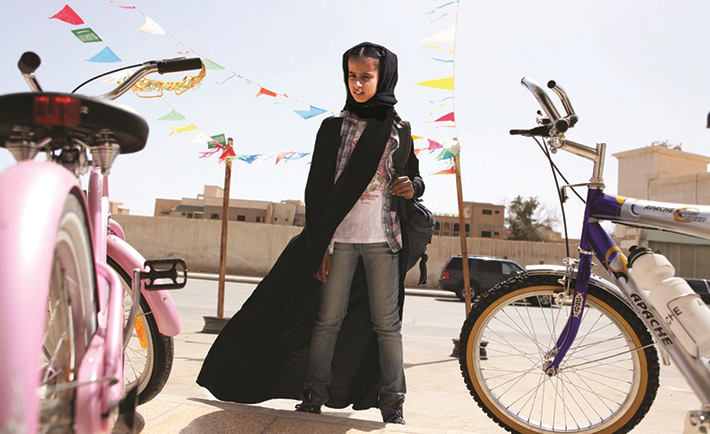 On the surface, this film follows a fiercely independent little Saudi girl who just wants to ride her bike. She’s curious, determined and strong, just like her mother and mine. It’s powerful and important for every single member of the family. Each member may walk away with a different lesson and point of view depending on their age, but each lesson is equally as important as the other.