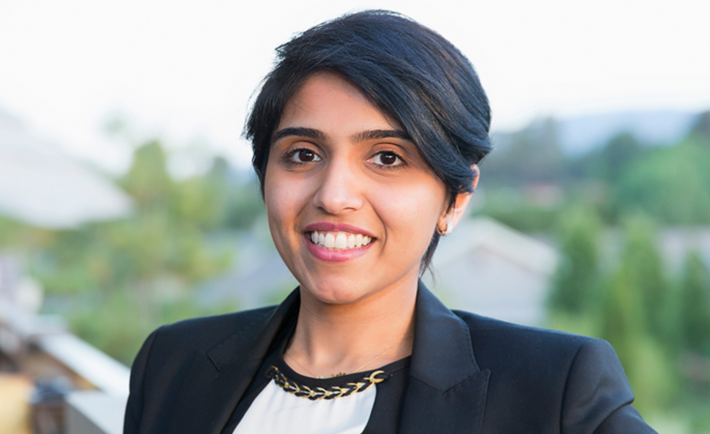 Previously featured on the list of most powerful Arab Women, Al Shemimry is inspiring us all again.

News of her becoming the first Saudi woman to join NASA spread like wildfire on social media. Even the US Central Command tweeted about it saying that she is “an inspiring model for women.” 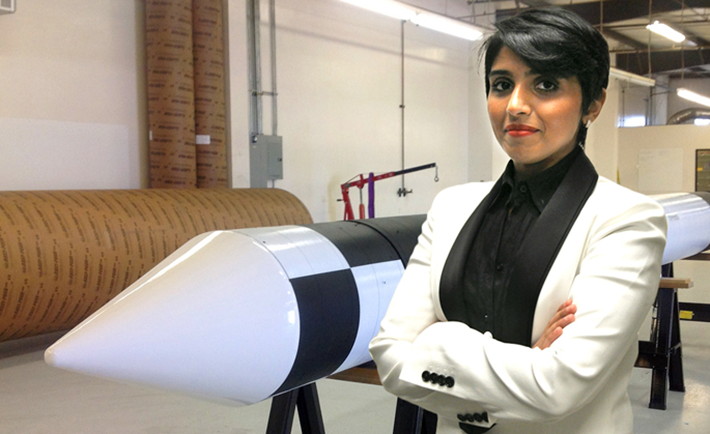 Miami based Mishaal once said in an interview, “When I look back at the moment I was inspired, when I was six, it somehow puts things into perspective. I guess you can say I get my inspiration through my younger eyes staring at the sky in awe and enthusiasm.”

She continued, “My fascination with space started while gazing at the stars in the Unayzah desert. Since then my focus has been to become an aerospace engineer and contribute to the development of space vehicles and rockets” she said.

She pursued her passion and earned Bachelor of Science Degrees in Aerospace Engineering and in Applied Mathematics from the Florida Institute of Technology. She then went on to earn a Master of Science Degree in Aerospace Engineering also from the Florida Institute of Technology, which was sponsored by NASA. 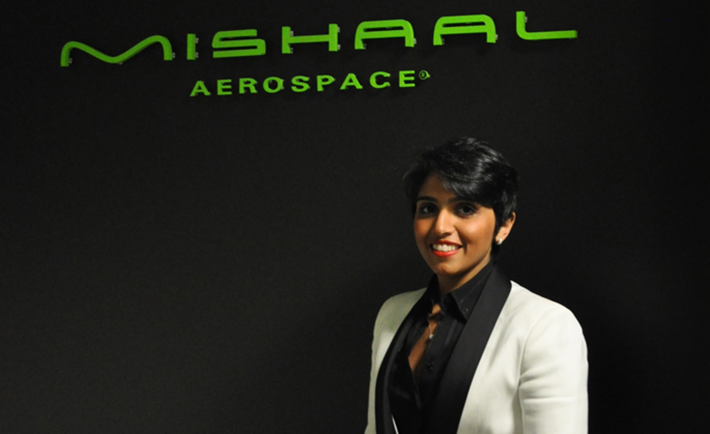 In 2010, Al Shemimry founded MISHAAL Aerospace, which she serves as the President and CEO. The aerospace company specializes in launch vehicle development.
A project that she has been working on for many years now through Mishaal Aerospace is the M-Rocket Series. They are a series of first generation cost-effective space access vehicles that can serve a broad range of applications of space payloads.