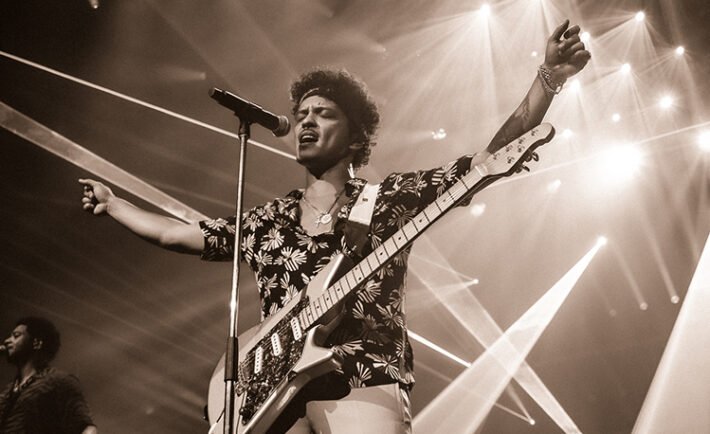 MDLBEAST has just announced their headline acts set to perform at the SOUNDSTORM 2022 music festival taking place in Banban, Riyadh over the weekend of December 1-3.

MDLBEAST has just announced their headline acts set to perform at the SOUNDSTORM 2022 music festival taking place in Banban, Riyadh over the weekend of December 1-3. 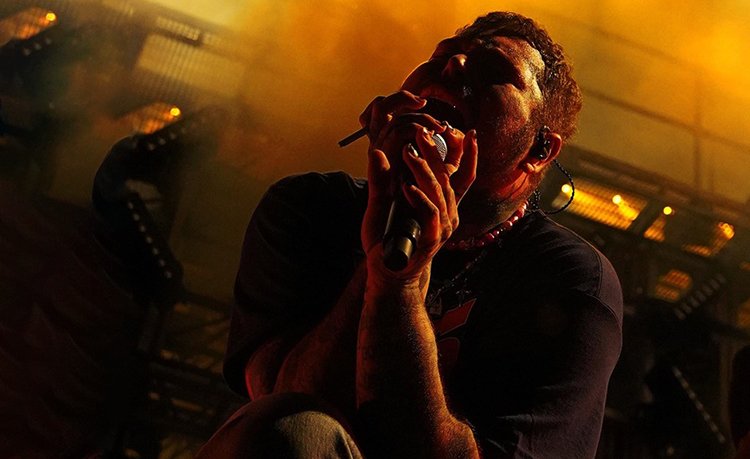 This year’s SOUNDSTORM is the third edition of MDLBEAST’s flagship event and is anticipated to bring some of the biggest artists to Riyadh. Drawing in talents from near and far, SOUNDSTORM is the largest music festival to take place in the Middle East, and for some of the artists involved, it will be their first time ever performing in the Kingdom.

Delivering best in-class entertainment, this year’s lineup will be expanding even further to include cross-over genres, which will come to life through performances from some of the world’s bestselling artists including Bruno Mars, DJ Khaled, Marshmello and Post Malone. 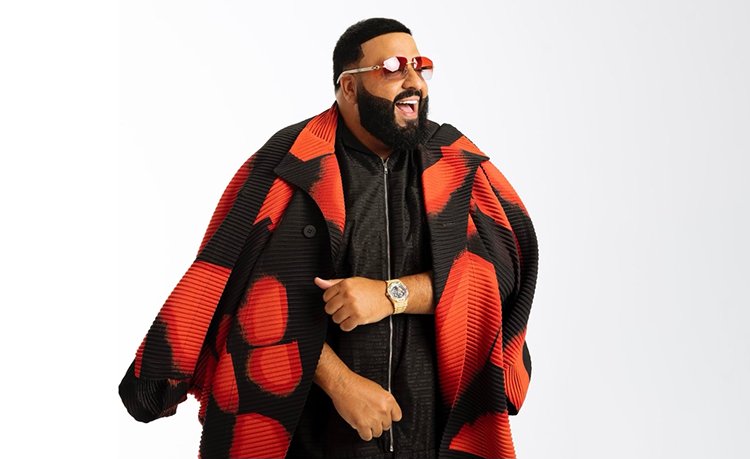 Over the three-day event, a wide array of international names like Wizkid and Solomun will be performing along with returning DJs such as Carl Cox, DJ Snake and David Guetta. Saudi women DJs such as Biirdperson, DJ Cosmicat, Dorar, Kayan, and Solskin alongside their peers Dish Dash, Vinylmode and regional star DJ Aseel. More names are expected to be announced soon. 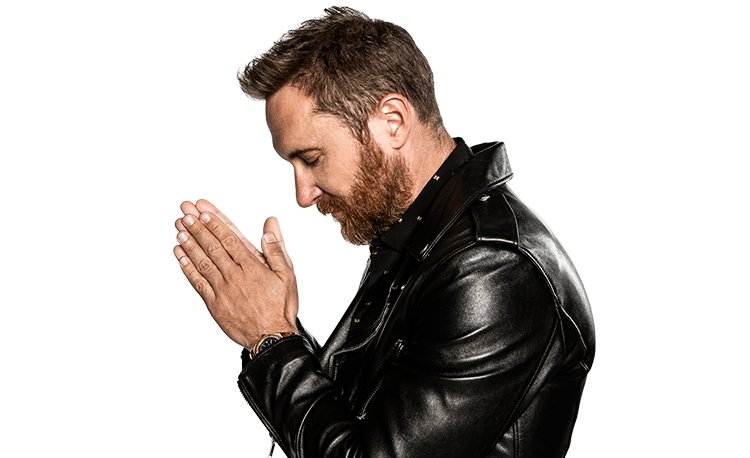 Talal Albahiti, Chief Operating Officer and Head of Talent Booking at MDLBEAST, said: “Saudi Arabia’s music scene has been thriving for the past two decades behind closed doors. With every edition of SOUNDSTORM, we further blow these doors wide open. It’s incredibly special to see music lovers enjoy this new reality, in a safe space with the highest standards of music entertainment.

“Talent is at the heart of everything we do at MDLBEAST. As well as bringing superstar global headliners to the Kingdom, it is also essential to us that we center our efforts on showcasing unseen talent from across the region.

“Feedback from the artists has been great so far. The buzz is real and is driving us to put on an even bigger and better show in 2022 for the whole world to come and enjoy.” 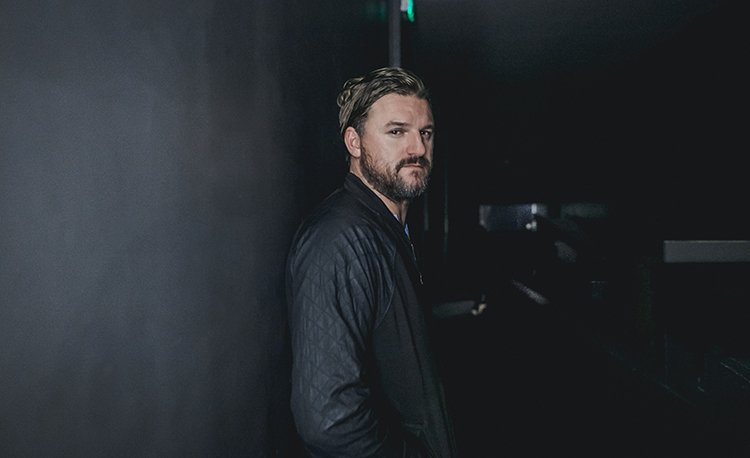 Organizers of the festival revealed that this year’s festival experience has almost doubled in size with more enhanced food & beverage offerings, open seating spaces to relax and parking on site for all General Admission ticket holders. 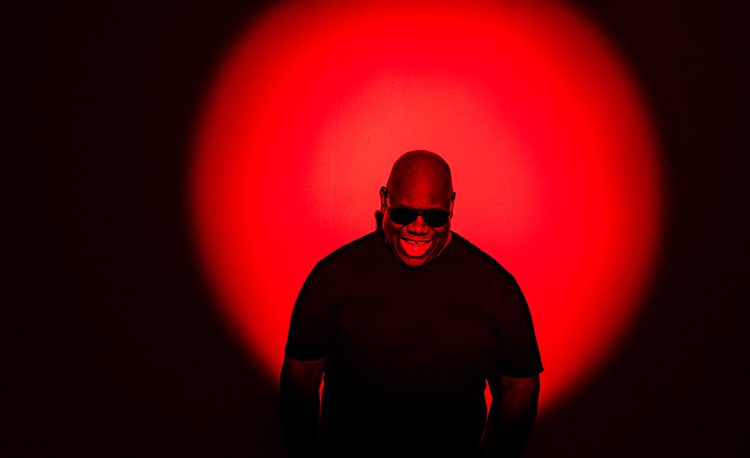 Also newly introduced this year, Premium and VIB ticket holders will now enjoy the festival on a connected network of elevated platforms and exclusive viewing areas at stages, on-site parking, and dedicated access at the exclusive VIB entrance. VIB Box guests enjoy the same benefits with the enhancement of private VIB Box valet and entry to their suites. 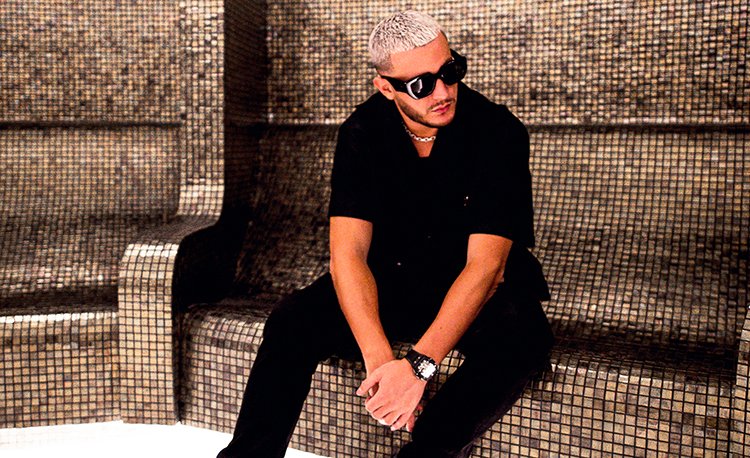 Last year’s SOUNDSTORM welcomed more than 730K attendees, with 89% expressing that the music festival was “an iconic and culture defining moment”, according to an independent study conducted last year analyzing MDLBEAST’s impact in Saudi Arabia. 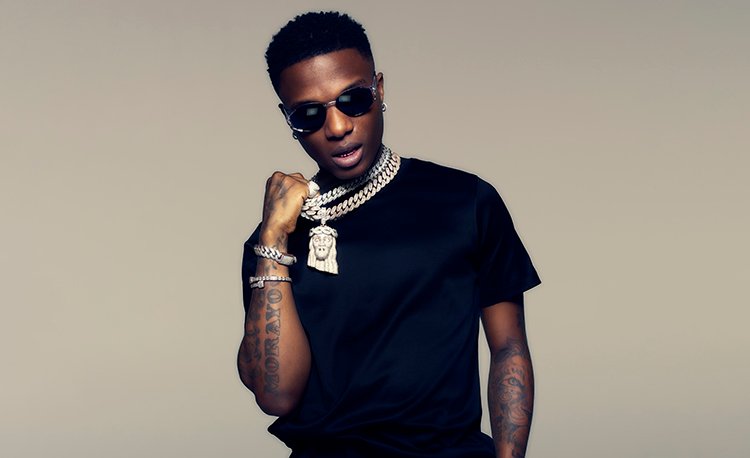 SOUNDSTORM tickets were released on September 22nd in four tiers: General Admission, Premium, VIB, and VIB Box. The first batch of tickets dropped were specially discounted in celebration of Saudi National Day, making this batch the lowest-priced tickets of all the batches to come.