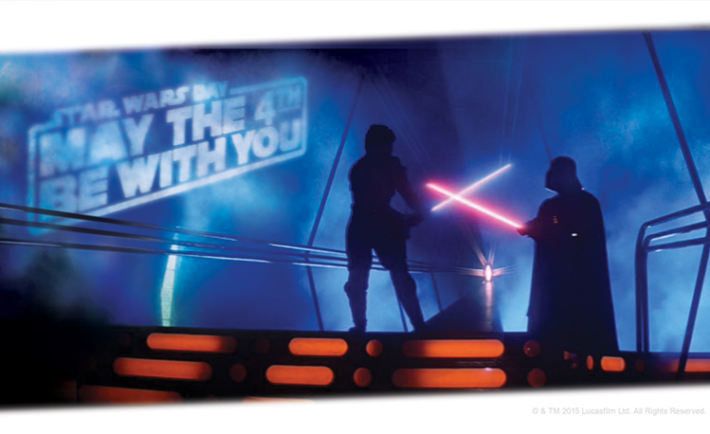 Celebrate Star Wars Day on May 4th with OSN – watch the epic live-action Star Wars series The Mandalorian and many series and movies from a galaxy far, far away.

OSN, the region’s leading entertainment network, calls all Star Wars fans to celebrate Star Wars Day – an annual fan celebration of a galaxy far, far away, held on May 4th – by enjoying the epic live-action Star Wars series The Mandalorian – new and exclusive to OSN –  along with entire Skywalker saga on OSN store, and Solo: A Star Wars Story and 3D animated series Star Wars: Resistance on the new OSN streaming platform. 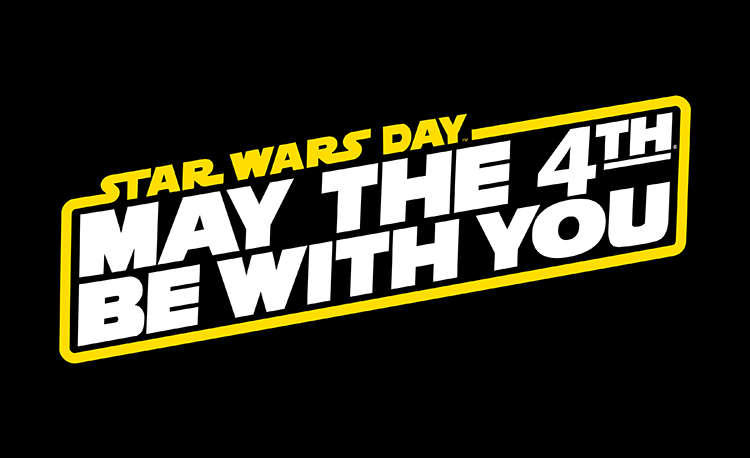 Star Wars fans new and old can also enjoy the first ever live-action Star Wars series The Mandalorian, available exclusively on OSN’s streaming platform. Set after the fall of the Empire and before the emergence of the First Order, the series takes viewers on the journey of a lone gunfighter in the outer reaches of the galaxy, far from the authority of the New Republic.

Onto movies and with four decades of the Skywalker Saga, there’s something for every Star Wars fan. Those looking to take a nostalgic ride through the saga can begin with the original trilogy with Star Wars: Episode IV – A New Hope and enjoy a movie-marathon through the prequel and sequel trilogies to 2017’s Star Wars: Episode VIII – The Last Jedi. Other fans might prefer to enjoy standalone movies Rogue One: A Star Wars Story or Solo: A Star Wars Story, all available to Buy & Keep or rent on OSN Store.

Star Wars Day, May 4th, celebrates George Lucas’ Star Wars and is a pun on the catchphrase “May the Force be with you” as “May the Fourth be with you”. What started a pun swiftly became a grassroots tradition and fully-fledged holiday each year as Star Wars fans began connecting around the world at the beginning of the internet age. Every year, Star Wars fans choose to mark the special annual celebration of the galaxy far, far away by posting Star Wars content on social media, hosting Star Wars screening parties, wearing Star Wars costumes and clothing and shopping for Star Wars merchandise.