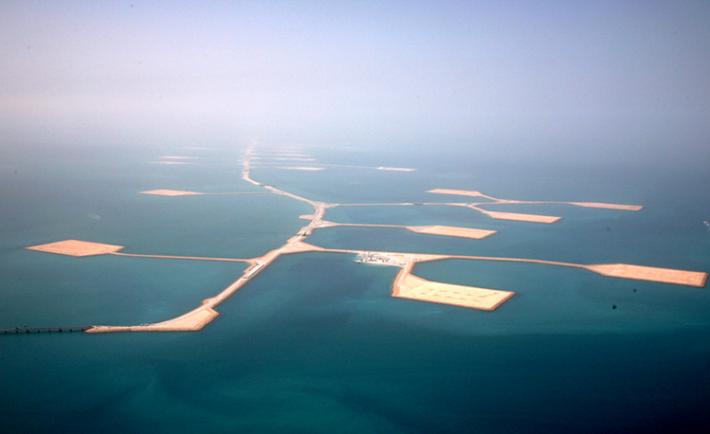 It is the largest offshore development to be undertaken by Saudi Aramco. The project is so huge in size that it covers an area equivalent to that of Manhattan. The length of the causeways and roads alone on the Manifa oil field total 41 kilometers. 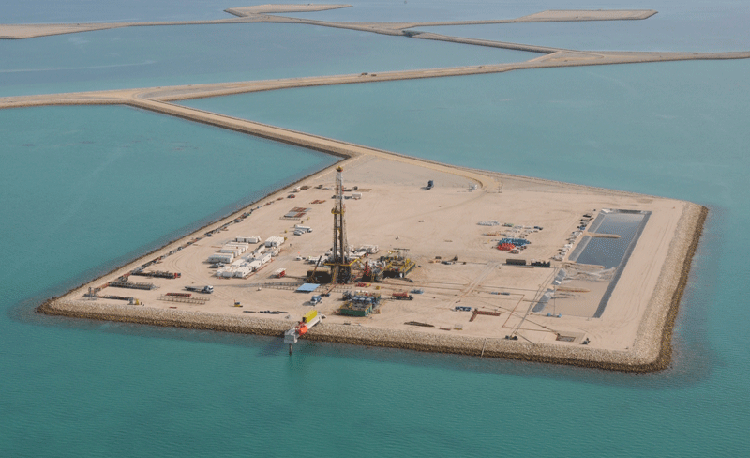 What makes this oil field special, apart from its large size, is the fact that 25 oil drilling and production islands had to be made to cover the entire Manifa oil field. These islands were made from reclaimed sand, which was then covered with geotextile and rock revetment. Separate islands for oil drilling had to be made as Manifa is a location that has shallow waters, so common offshore oil drilling platforms were out of the question. The project had to be undertaken with so much care, so as to not harm the marine life in the area and the livelihood of the fishermen that depend on it.