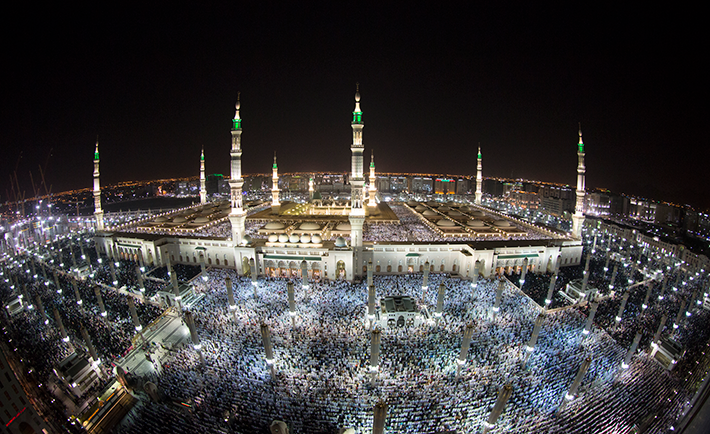 Knowledge Economic City (KEC) is one of the biggest projects that the holy city of Madinah has seen in decades. With some portions of the city to be complete by 2020, here’s what it will look like.

The Project Was Announced Way Back In 2006.
It now stands closer than ever to its completion, in turn bringing huge economic prospects to the holy city.

The New ‘City’ Will Spread Over An Area Of 51.6 Million Square Feet.
Which will include retail, office space, and over 1 million square feet of housing. 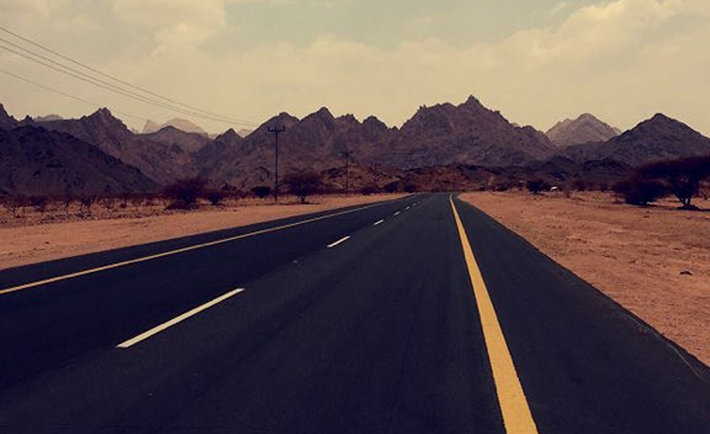 And It Comes With A Total Cost Of A Whopping US$ 7 Billion.
Making it one of the largest projects that the region has ever seen.

It Will Be Located Just 5 KM From The Holy Mosque.
Right on the main axis that connects the airport and railway station. 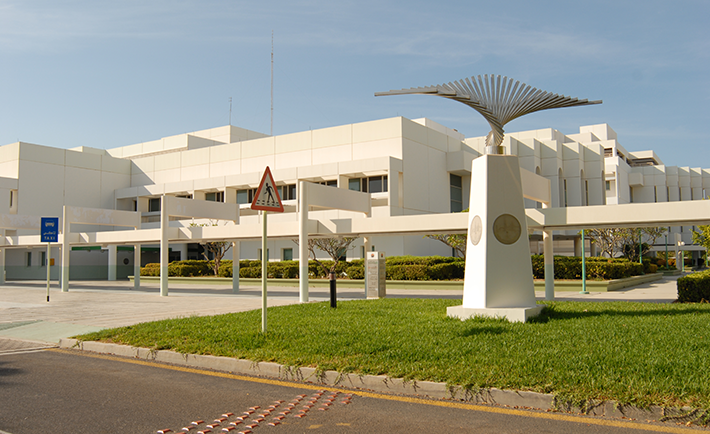 This Makes It Within The Confines Of The Haram Boundary.
Sitting a total of 60 miles from the Red Sea coast.

The Housing Of The City Will Be Spread Over Four Residential Neighborhoods.
They will feature parks, playgrounds, shops, swimming pools, and mosques. 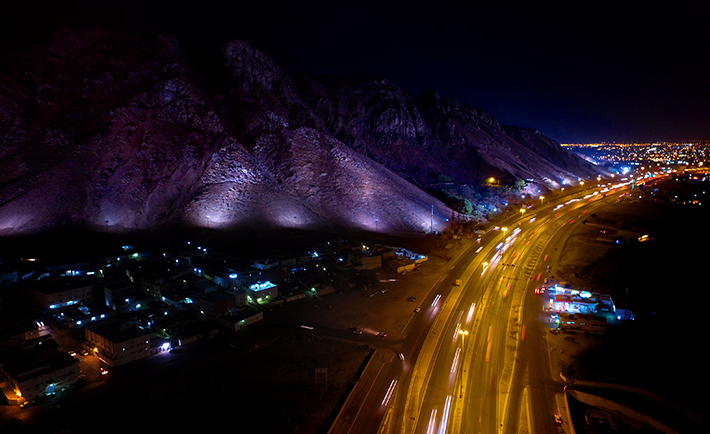 KEC Will Be Designed In A Classical Islamic Style.
Serving as a cultural destination that will be a draw for tourists who will enjoy a range of facilities including a theme park, world-class hospitality, and outstanding retail.

The City’s Masterplan Centers Around Knowledge-Based Industries.
Such as technological and administrative colleges, an Islamic Civilization Studies Centre, a campus for medical studies, biological sciences and health services and lots of other investor-friendly business opportunities. 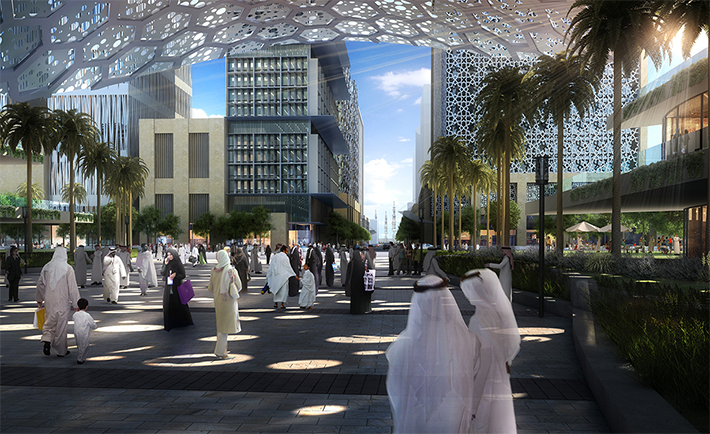