Since most of us are frequent flyers, we’ve all had our fair share of experiences with The Kingdom’s airports. In Saudi Arabia, airports can be categorized into 4 types: international, domestic, Aramco and Military. Most of us will only be using the first two, with the latter two being for specific persons with special access and permission to use them.

At international airports, parking is priced at SR 3/ hour. (Day and pre-paid passes are available too.)

In regards to Wi-Fi facilities, most of the airports claim to have free Wi-Fi coverage. However, we haven’t really been able to access it – ever… If you are one of the lucky few who have unlocked the secret to accessing Wi-Fi at these airports, please share the knowledge.

The numerous amount of domestic and regional airports, allows travelling within The Kingdom extremely easy. Most of these airports are small-sized and much quieter, in comparison to the international airports listed previously.

These are airports solely for Aramco and their employees use. 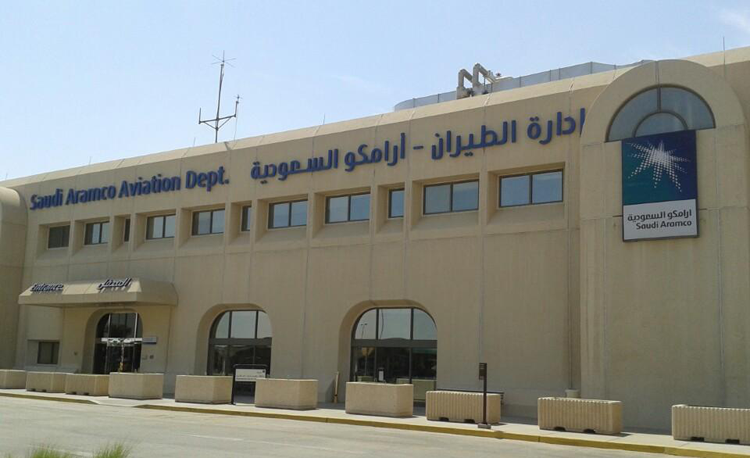 With 4 main FBOs: Riyadh, Jeddah, Medina and Dammam, they also have 22 stations in domestic airports with 60 international stations via partners. 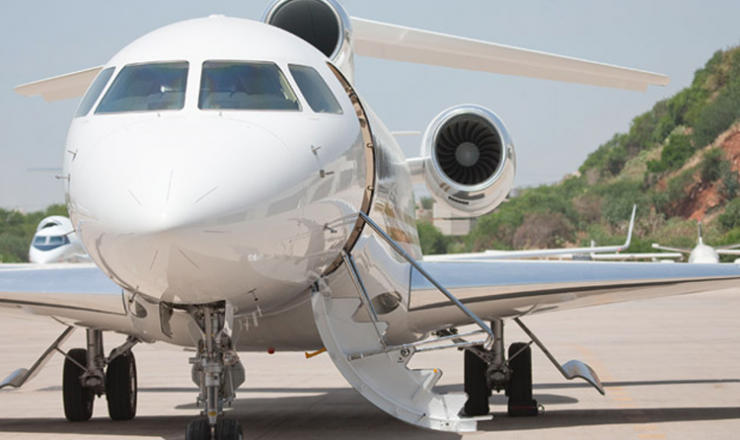 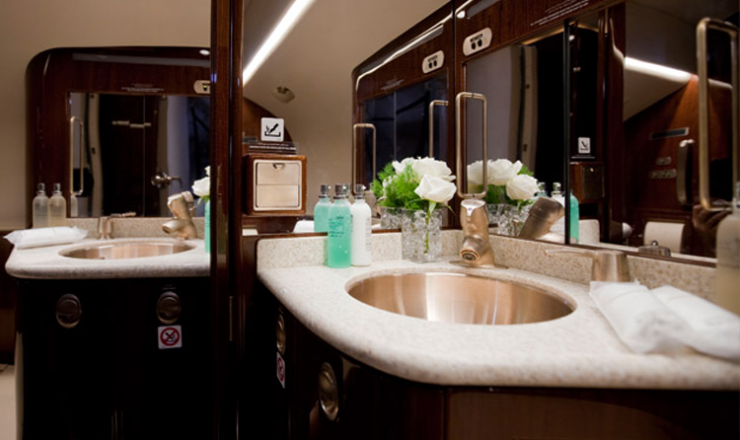 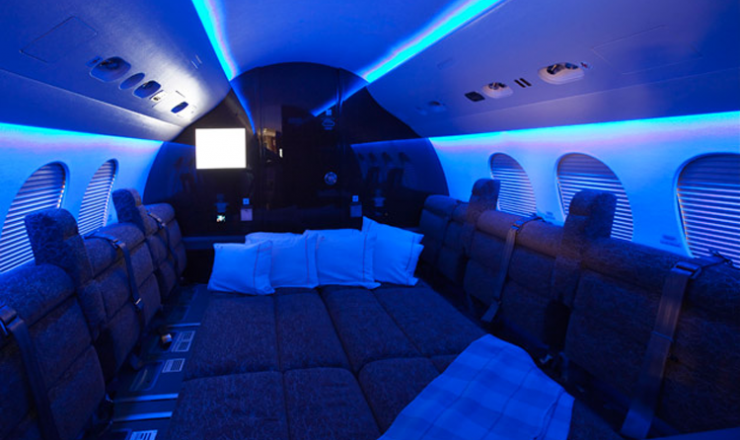 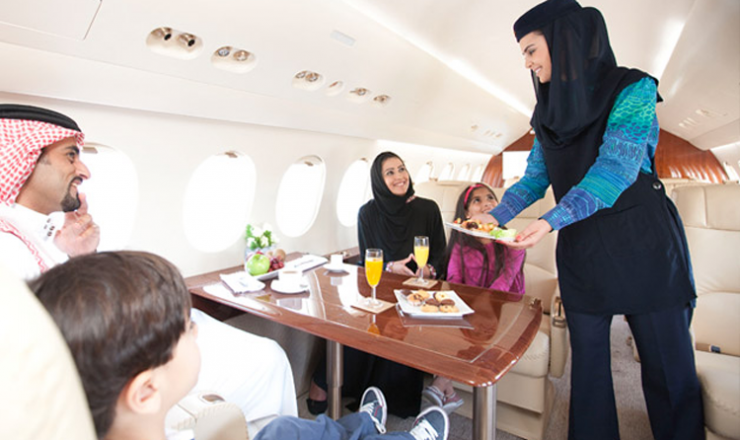 A pioneer in business aviation services, they provide services in Riyadh, Jeddah, Medina, Dammam and Yanbu.

The first private company in The Kingdom to be granted an Aircraft Operating Certificate (AOC); they specialize in everything regarding corporate aviation services. 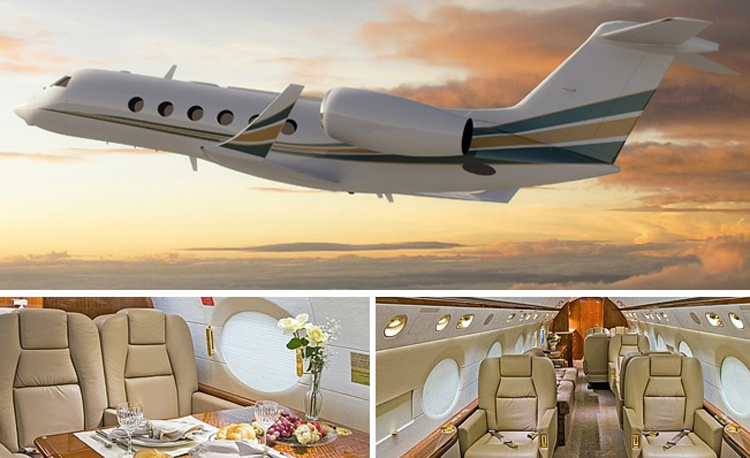