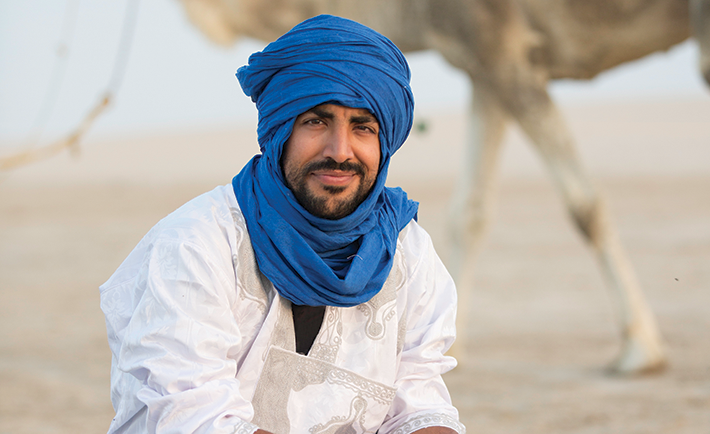 Albara Al Ohali is a storyteller on the go, looking at his own life in terms of chapters. “Each of us has a unique story to tell, writing it as we go along. The idea that we’re all a copy of each other is something that I hate so much, so I try to defy it by this storytelling metaphor I live by.”

Al Ohali’s first chapter started with his birth in the US, where he lived for six years before his family moved back to Dhahran. He earned a degree in software engineering from King Fahd University of Petroleum and Minerals, and after a year of working with Google in Dubai, he decided to leave everything behind and embark upon a journey of self-discovery. He bought a one-way ticket to Japan with only a backpack and sleeping bag in hand. 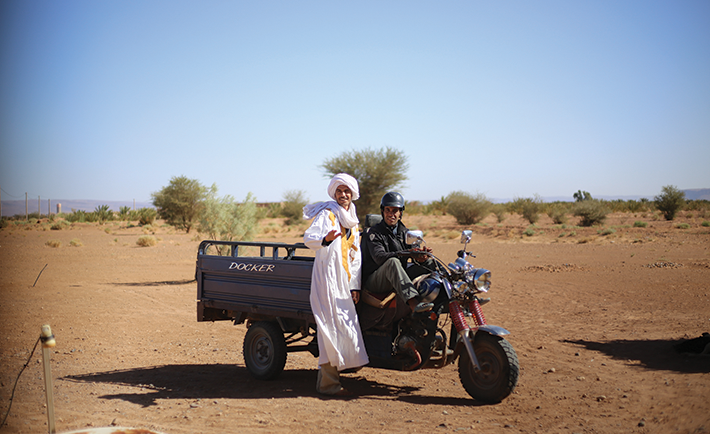 According to his personal story, Al Ohali is now entering Chapter Six, with the previous chapter encompassing his exploration of Japan for the past four years. “I always tell people to try to let go of something by choice. Sometimes we take settlement for granted, whereas somewhere someone else has lost it and not by choice.”

Al Ohali’s biggest motivation behind choosing this lifestyle is the discovery of new things, feeding his curious mind, and that “aha” moment he gets when he learns about something new in a different culture.

“After spending some time in Japan, most of my travels were short and to places that I’d been to before. But, the only place that I was completely staggered by beside Japan was Sweden. When I got there, it felt like it had been a long time since I’d been to a country where I couldn’t speak a word of their language. It was as if I went back to being a kid and I was completely okay with not understanding everything I saw. I looked at everything as if it were my first time.” 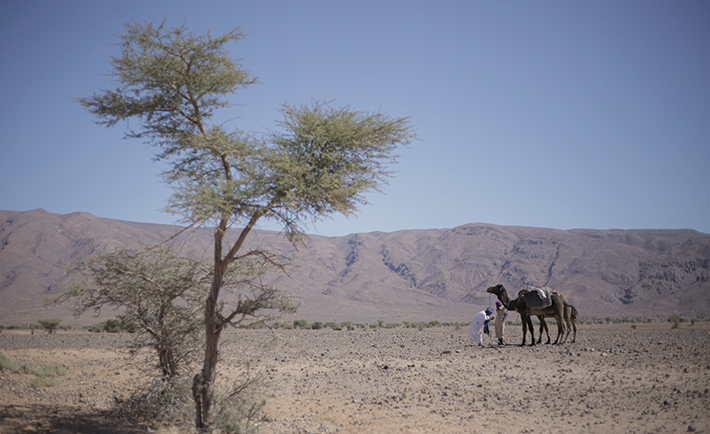 Al Ohali’s favorite destination is Hokkaido, Japan. “It’s just so vast and beautiful, and contains numerous elements of nature in one place but still maintains this nifty organized Japan within it.” To him, it felt as if he were outside of Japan but still wasn’t. “The best milk I ever tasted was when I was in Hokkaido.”

Hokkaido happens to be his official first ever adventure-travel trip destination where he went cycling with only a sleeping bag, a tent and a just enough to stay fed for 20 days. 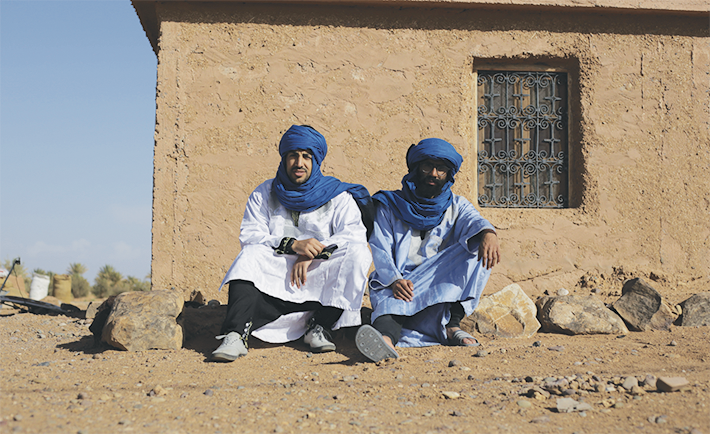 His most recent adventure trip was Morocco last month, during which he walked 460 kilometers of the Southern Sahara Desert in just six days.

Hardly his first intensive walking trip, during his time in Japan Al Ohali and his friend Abdulrahman Baatheem walked 800 kilometers from Imari to Tokyo in an 18-day trip. “I don’t get to do this type of traveling a lot, but it’s really nice. It’s literally the way our ancestors used to travel. If you do it walking, it’s slower, but it grants you the chance to see and take in everything that you cross paths with on your way.” 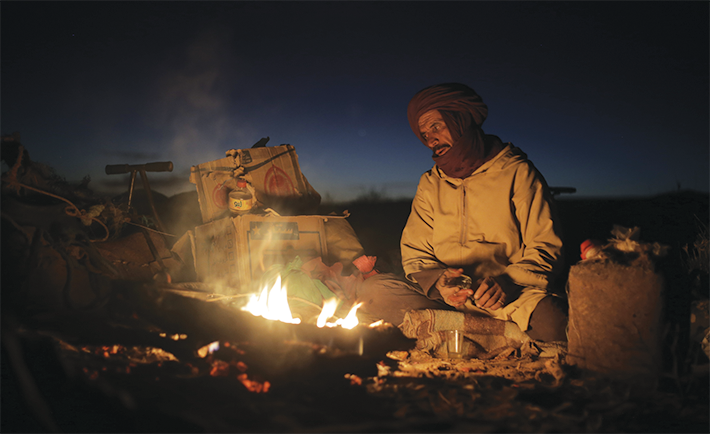 A big question on everyone’s mind when they hear his story is how he maintains this lifestyle. “The type of traveling I do is not luxury, so I always do a lot of research, especially when it comes to big ticket items like flights and accommodation.” To him, these are the two main things that affect your travel budget dramatically.

“If you just figure out where you’re going to sleep for cheap (or free) and how you’re going to arrive to that destination without spending much, I think you solved 80 percent of the problem.” 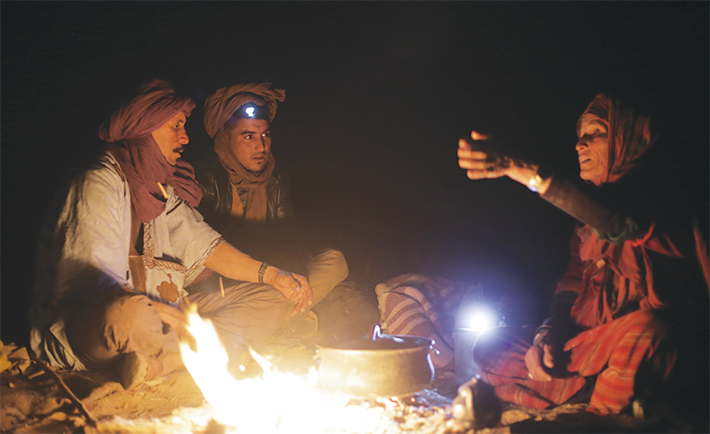 “If I can sum up what I learned from traveling to one thing, it would be that we’re all humans and we’re all the same in a way. People who haven’t traveled much have this centric view of ‘we’ and ‘everyone else’. When you travel and meet people, you see their lives and how they look at things and you realize that it’s the same everywhere.”

“I always tell people to go and travel and see the world out there. It’s good for your heart, mind and soul. Traveling is the best school I’ve had in my life. It taught me a lot, shaped who I am today and made me a better human being.”