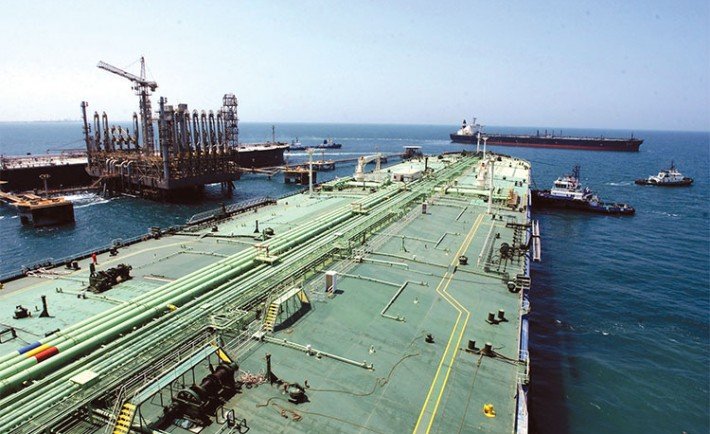 The beginnings of a self-sufficient island that sits in the Arabian Gulf.

The island of Tarut historically played an important role in the Arabian Gulf’s trade. Today, a group of islands, collectively known as Sea Islands, sit close to the Bay of Tarut and play an equally important role if not more in trade; they are a vital hub for the Kingdom’s oil exports.

The construction of Sea Island 4 began over 50 years ago in Japan, on orders of the Arabian American Oil Company (later known as Saudi Aramco). The Japanese constructed a barge that was then shipped to Bahrain were it was assembled; 10 long caisson legs, each of which are 215 feet long, were attached to form the structure’s foundation. The structure was then towed to its location off the coast of Ras Tanura. 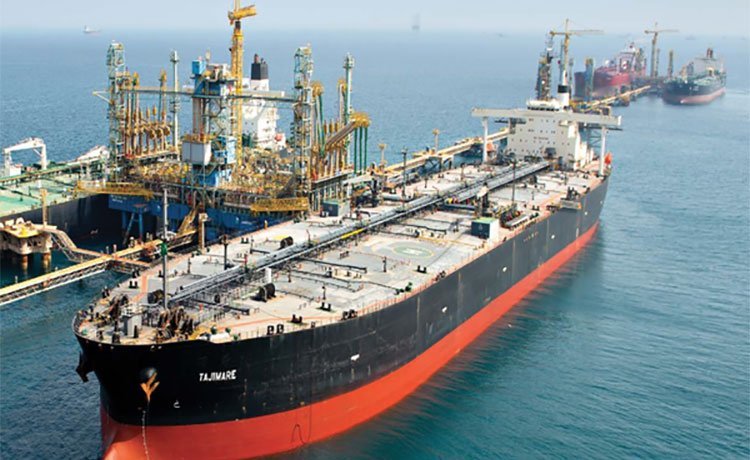 At Ras Tanura, various other structures were added to the island that enabled the island to be self-sufficient.

When Sea Island 4 was added to the existing stretch of manmade steel islands, the overall length of this offshore oil loading facility reached 1.1 miles and a loading capacity of 439,000 barrels of crude oil. From above, Sea Island 4 looks like an enormous water insect with a thin body that has short appendages bulging from either side.