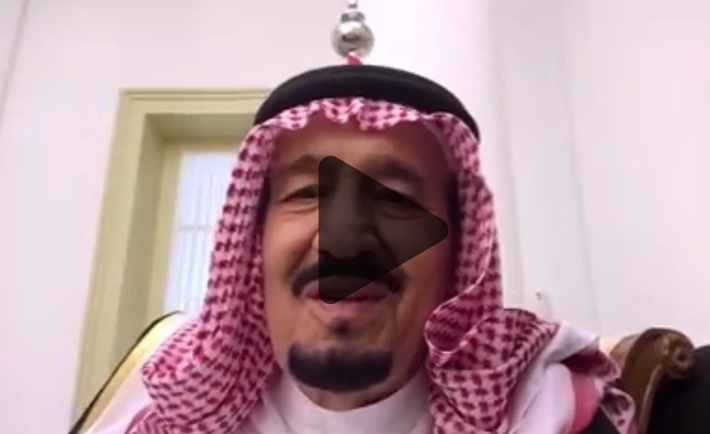 King Salman’s Asian tour has been much talked about.

He earlier took a selfie with Malaysian Prime Minister Najib Abdul Razzak, which was much shared on social media and now King Salman appears in a Facebook video shot by Indonesia’s President Joko Widodo. The video has garnered thousands of views within a few hours of posting.

King Salman conveyed his pride on visiting the country. He also had a message for the people of Indonesia referring to them as “our brothers who are very dear to us”.

Correction: The previous version of the article misstated the Indonesian President as “Indonesian Prime Minister”, thank you Kamiliyah Basith for correcting it in the facebook comments.