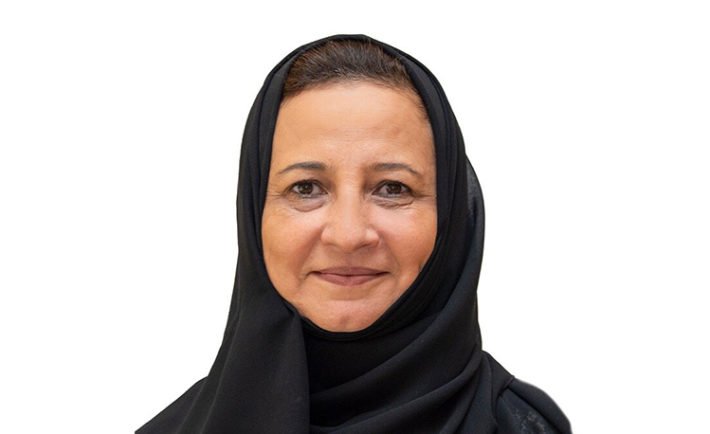 His Highness Prince Badr bin Abdullah bin Farhan Al Saud, Minister of Culture in Saudi Arabia, issued a decision appointing Saudi Musician Jihad Al-Khalidi as CEO of the Saudi Music Authority for the first time in the Kingdom as an initial step to develop the music sector in all its aspects.

Jihad Al-Khalidi has more than 33 years worth of experience in the music field, where she worked as a violinist within the Egyptian Orchestra for 8 years, and obtained a Bachelor’s degree in music theory from the Conservatoire- Higher Institute of Music in Cairo, along with her experience and administrative knowledge throughout the years.

The Ministry of Culture, through the Music Authority, seeks to regulate and develop the music sector in the Kingdom to support and encourage practitioners in it. They will also be working with the relevant authorities to support the protection of intellectual property rights in areas related to music. The Music Authority will be organizing training courses, adopting relevant professional programs, as well as encouraging activists in the field to produce and develop musical content.

The Music Authority is one of 11 new commissions launched by the Ministry of Culture in efforts to serve and develop the sub-cultural sectors stated in their vision, which was announced last March.