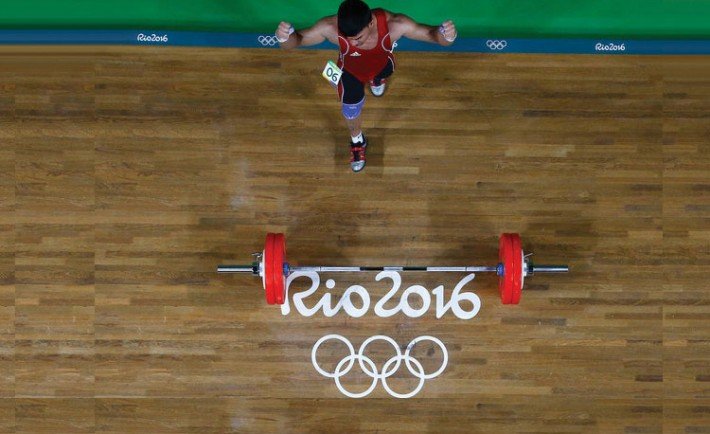 Saudi Arabia’s Olympic team has been in the international news throughout the Rio Olympics, mostly due to participation by Saudi women in track and  field sports. The biggest newspapers across the globe have featured Saudi Arabian athletes splashed across their broadsheets. Here are some of the most popular photos of Saudi Arabia at the Rio Olympics.

At the opening ceremony 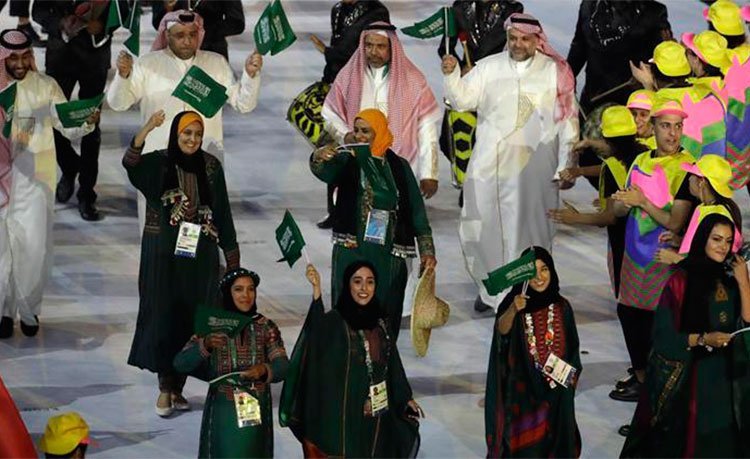 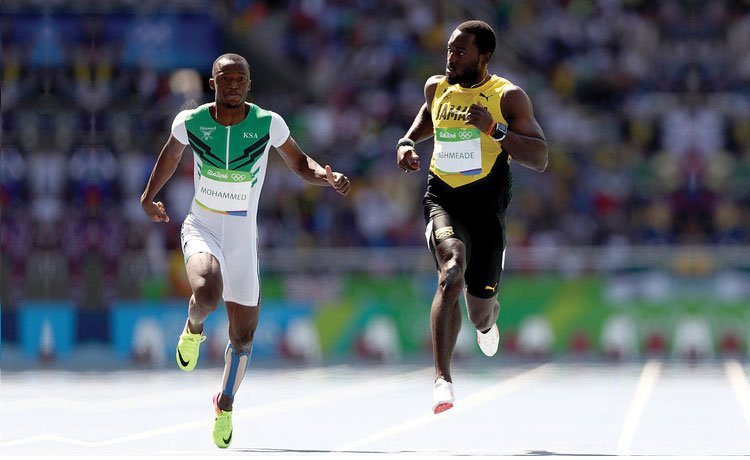 The contingent in Rio 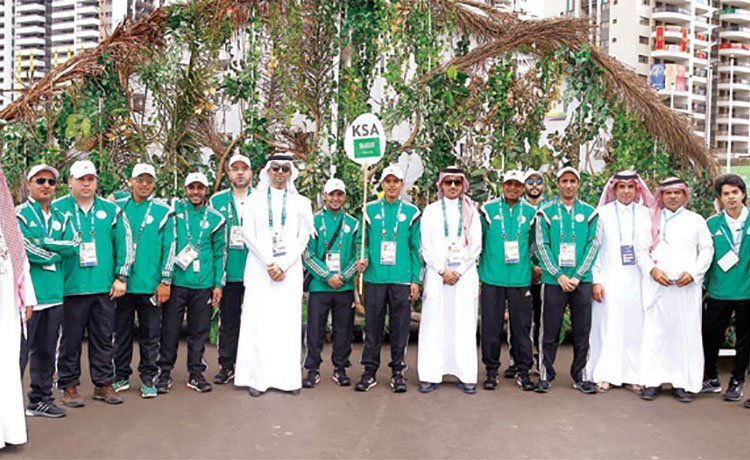 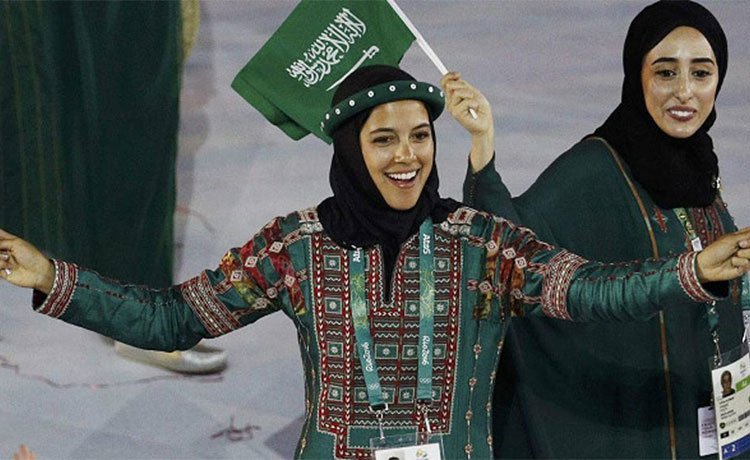 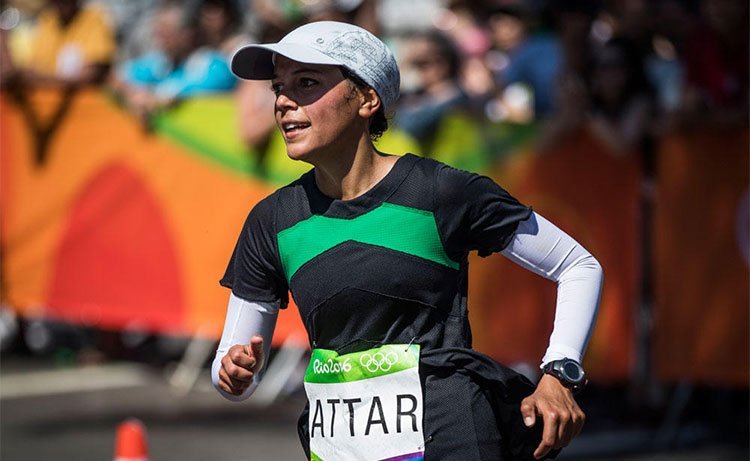 Kariman Abduljadayel giving it her all in the 100 meters race. 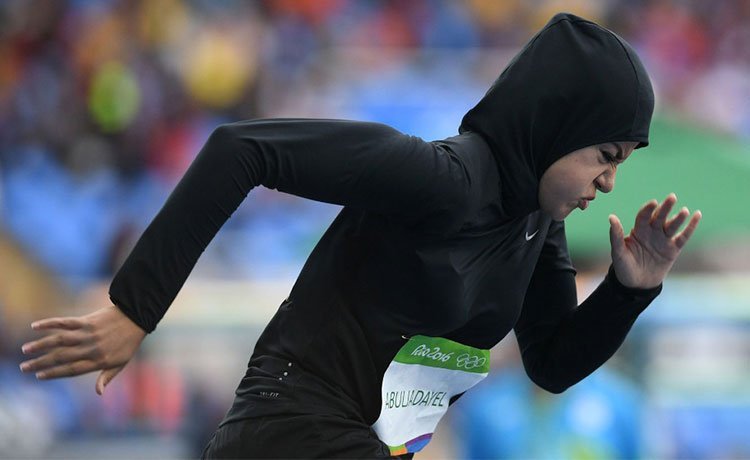 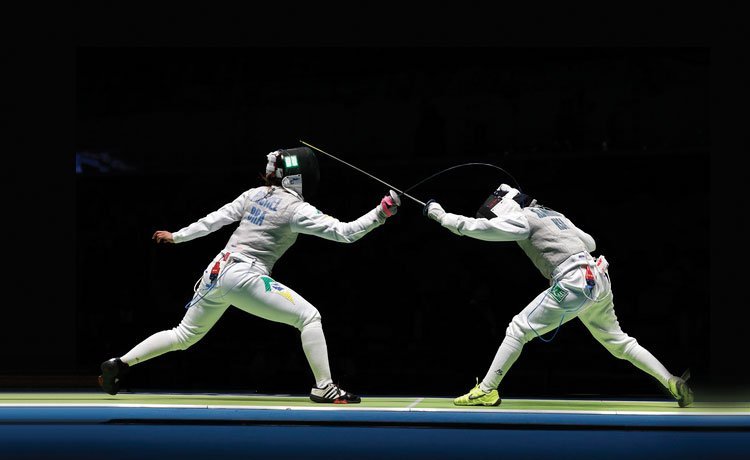 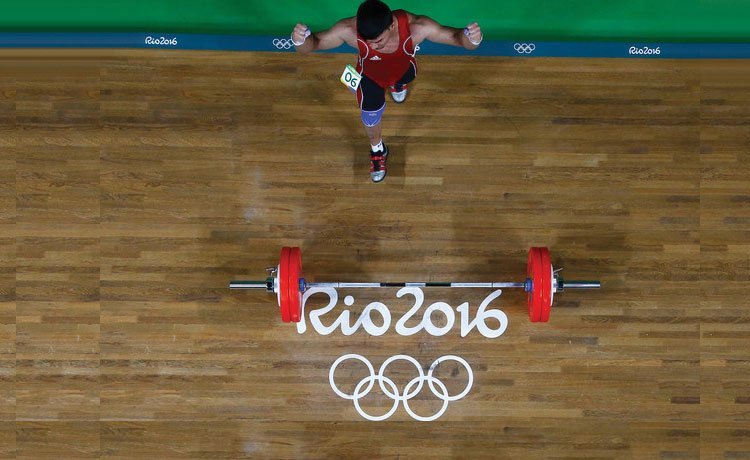 Sultan Al Dawoodi preparing for his throw in the discus throw event. 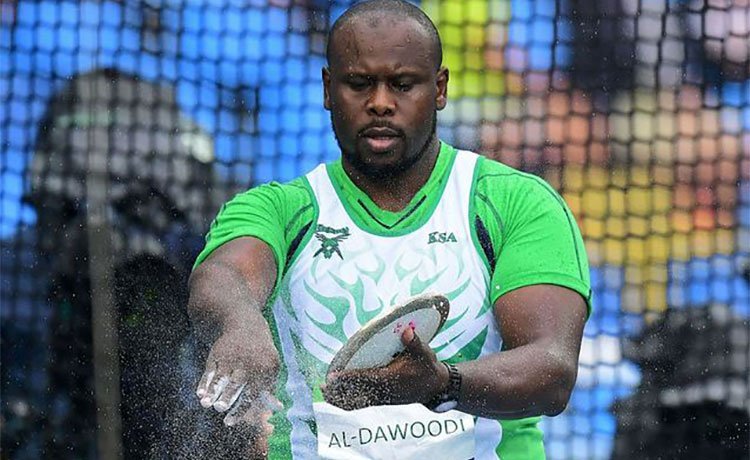