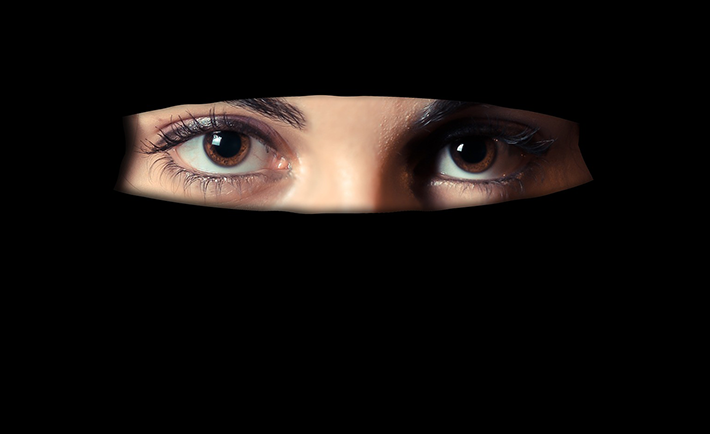 The lands of freedom as they call the West, are probably not so free when it comes to religious freedom. Especially after seeing the one country after another banning the face veil (niqab).

Just an FYI all countries on this list banned the niqab after 2011. So if you are one those women who wear the niqab then at these places you’ll probably have to pay huge fines and it may be accompanied with jail time. 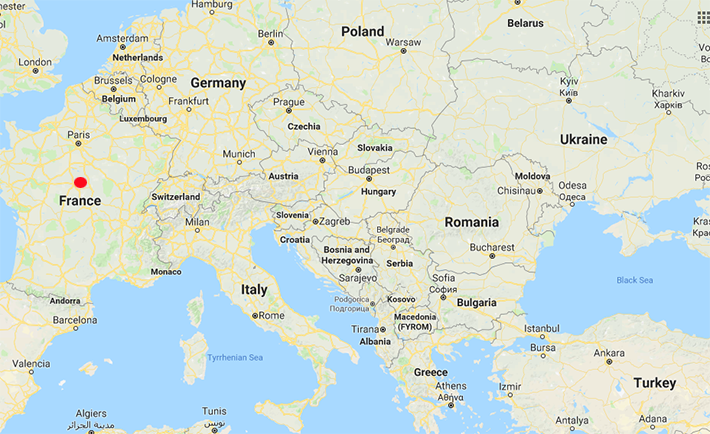 One of the first countries to kick off the Niqab ban ‘trend’, France has a hefty fine for women wearing the face veil. So seeing the Eiffel Tower will probably have to be given a miss if you wear the niqab, well at least until the ban is in place.When the ban came into effect, a French millionaire offered to pay all fines for women who wore the niqab. 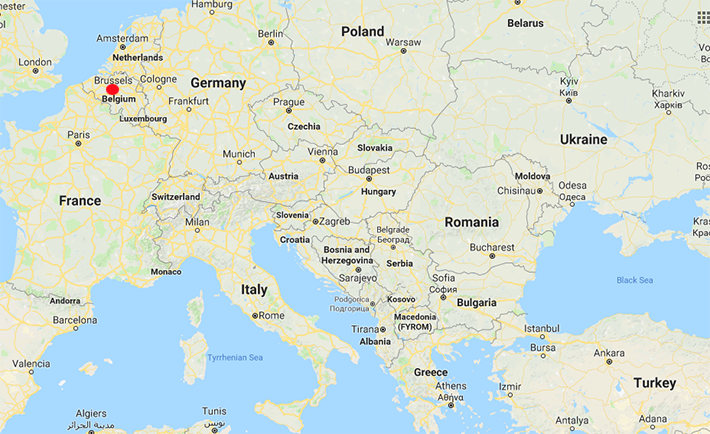 The burka and niqab were outlawed in the country in 2011. Women who wear the niqab in public places can be fined and sentenced to up to seven days in jail; all that just for wearing a niqab. 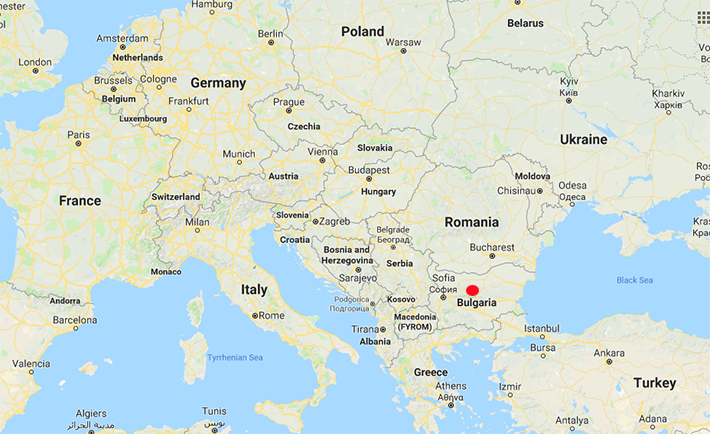 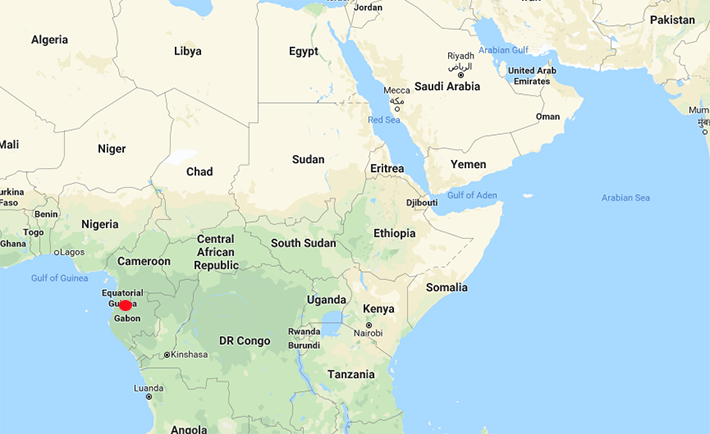 Full face-veils are banned in public and places of work in the oil-rich country. 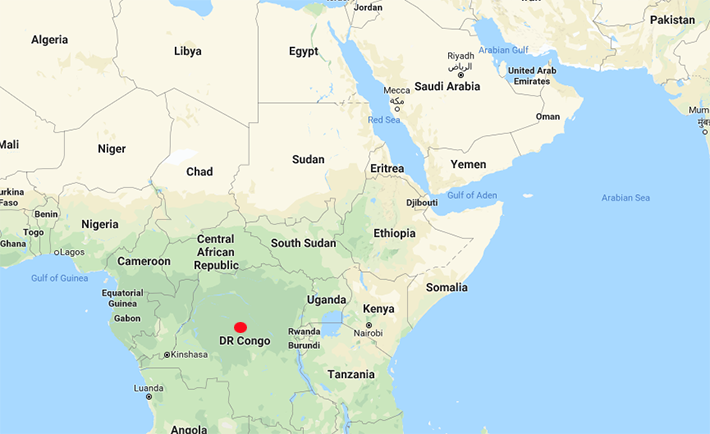 Just like its neighbor Gabon, the niqab is banned in public places. 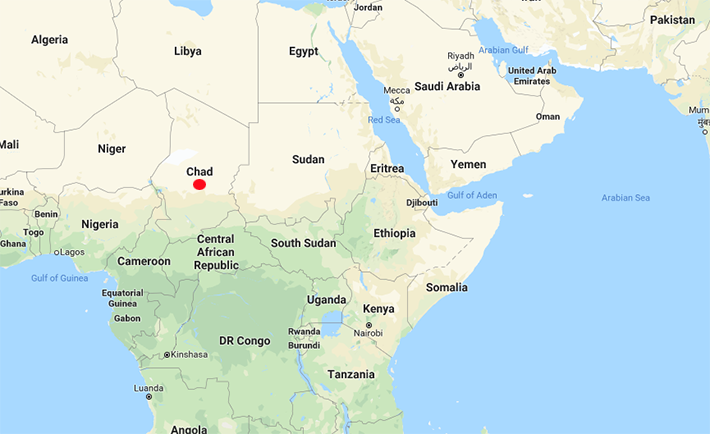 The majority of Chad’s population is Muslim but that hasn’t stopped it from outlawing the niqab in 2015. 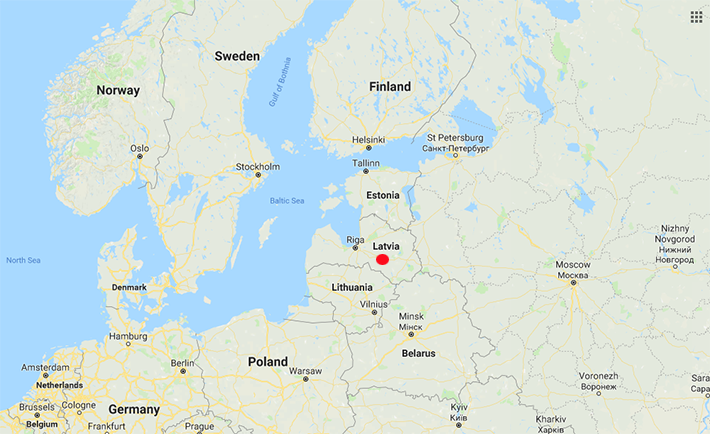 Latvia also joined the list of countries banning the niqab by outlawing it in 2016. 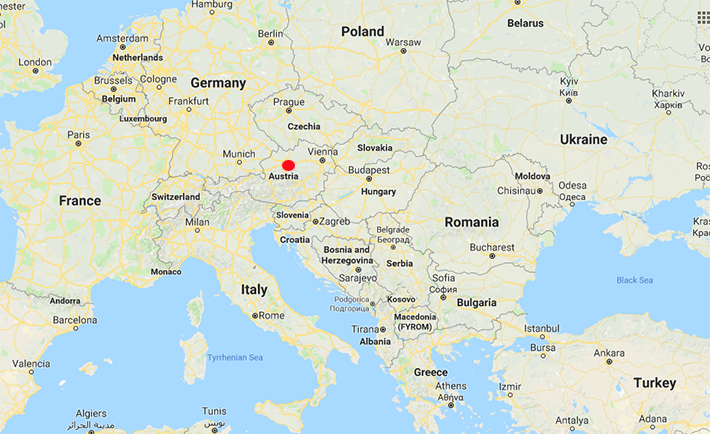 In a country where Muslims form almost 7% of the population, Austria is one of the latest countries to ban the niqab. 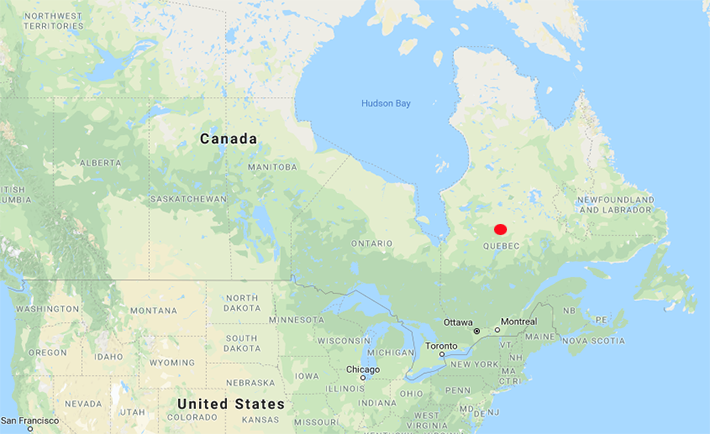 The province of Quebec has banned people with face coverings from working in government jobs or using public services. This means that if you wear the niqab then you’ll be barred from using public transport or visiting the doctor at a government-run hospital.