Good old fashioned list of our top 10 milkshakes in town.

No twists, no funny business, just a good ol’ vanilla milkshake. And they’re very generous with the amount too, so maybe skip the burger and just come for the shake! PS: If you’re a UoD student, show your student ID and get 10 percent off.

A close second is Dairy Queen; it’s almost a tie really. Great taste for a great price, saving you a few Riyals compared to the others on this list so you can spend them on something to complement the shake with.

A teeny tiny bit light, but still thick enough to be ranked third. And the best part is, no matter where you are there’s probably a Hardee’s nearby, so you can always satisfy your cravings without searching too far.

I’m probably making some enemies ranking it number four, but it has a hint of honey that, while it tastes great, takes away from the classic taste that you’re looking for in your vanilla shake. 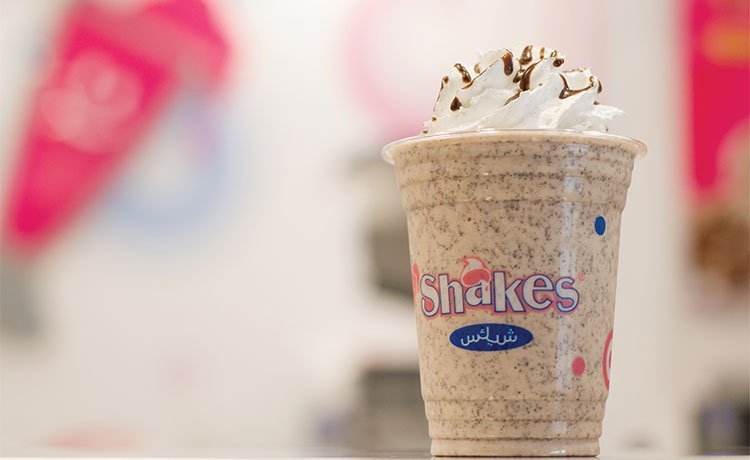 As a huge fan of anything Oreo, I’ve never been satisfied with any Oreo milkshakes I’ve tried until I had Shakes’ version. It’s everything you’ve ever dreamed of and the thickness is on point. Craving something less Oreo-ish? Definitely try their Brownie Shakes. 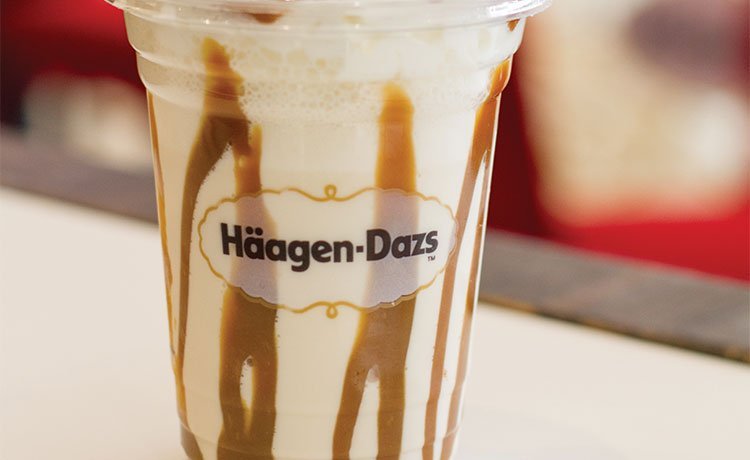 Häagen-Dazs makes a KILLER Lotus milkshake. These guys don’t mess around! They also make a great salted caramel shake. It’s hard to get this particular flavor right but Häagen-Dazs really nails it.

For the brave souls that are not ashamed of still loving red velvet, I applaud you. Marble Slab does too, in their own way. The make a red velvet milkshake, and while you may be skeptical, just trust me on this one. I don’t even know what about it is so great; it just is. All you can identify is a hint of chocolate mixed with whatever dreams are made of.

Last but not least, Cold Stone’s Cake N’ Shake. It’s like a drinkable cake, complete with frosting and everything. Might be the lightest milkshake on the list, but the familiar taste of homemade cake more than covers up for that.