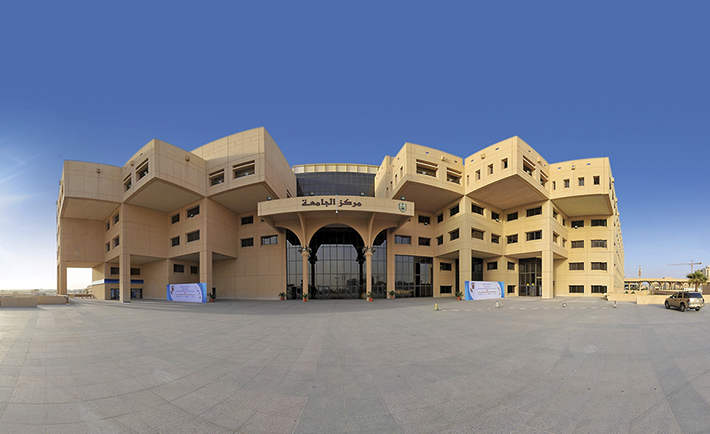 The birth of an educated nation.

The foundation blocks date back to 1946 when King Abdulaziz sought to bring about a formal education system in the Kingdom. He initiated wide-ranging measures that sought to establish new schools in the young country.

Prior to this, education was largely limited to a few private schools in major cities and in a few Islamic schools. Six years on, the country had over 225 schools with around 30,000 students studying in them.

After King Saud ascended the throne in 1953, he established the Ministry of Education and Prince Fahd was appointed as the education minister. Soon after taking the role as the education minister, Prince Fahd famously said, “We will shortly establish the first Saudi University… This university will be one of the most prominent houses of culture and sciences and will be worthy of our country where the light of Islamic faith and civilization has emanated from.” 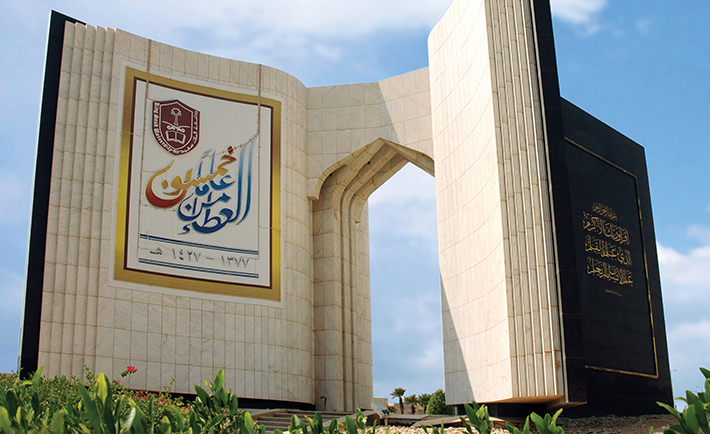 A university of the highest of standards was envisioned and works began on the development of the university in Riyadh. King Saud University was officially opened in 1957 during the reign of King Saud. It was not only the first university in Saudi Arabia but also in all Arab states in the Arabian Gulf.

It started initially with a college of arts, but in the years that followed it kept on adding other colleges, branches and streams to its portfolio. Today, King Saud University ranks amongst the top universities in the entire Arab World.