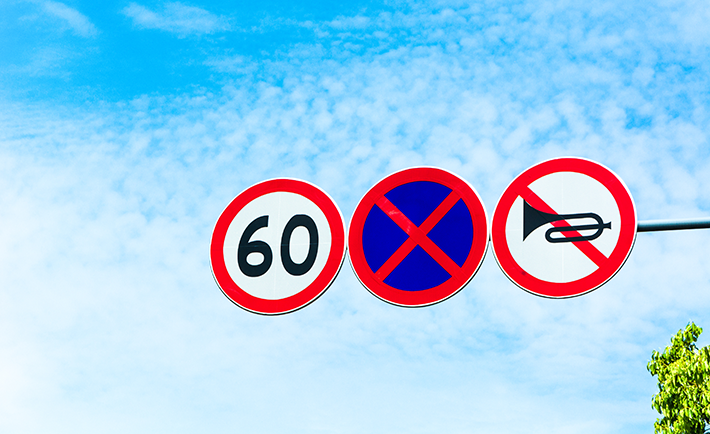 While it is still unclear on how the tests for women will be, here are some general rules to keep in mind while attempting the Saudi driving test.

To begin the process of obtaining the much coveted Saudi driving license you start by giving an eye test. Following this a simple test that will determine your basic driving capabilities is conducted; based on which you are assigned driving classes ranging from one week to one month or if you really good then you’ll probably be allowed to the main test directly. Having a license from any other country abroad helps, you will most likely be given the chance to give the main test directly.

The test is divided into two sections, the practical and the theoretical.

Generally, the practical test is given first upon passing which one will be allowed to give the theoretical computer-based exam.

Coming to the practical test the main skills which are being tested is your control on slopes, reversing skills and handling during bends and turns. You have the option of giving the test on an automatic car, but you’ll be awarded an automatic car driving license – i.e. you won’t be allowed to drive manual stick shift cars.

For the computer-based test, there are a set of 20 questions. They are given in a multiple choice format and are available in multiple languages of your choosing. 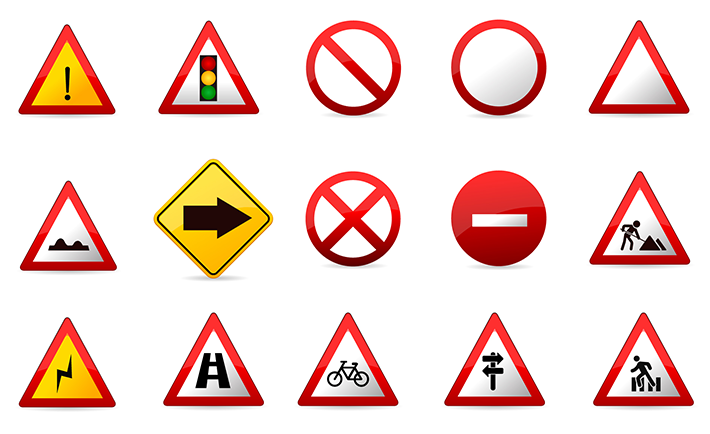 Now that you have a rough overview of the test, here are some tips to help you pass the test.