You may claim our Wall of Thrones is an obsession, but we prefer to think of it as a way of life.

In case you don’t know, Game of Thrones is an obsession around here. Many Tuesdays have been spent in deep and insightful conversations about which characters have gotten more attractive and which haven’t. As a way to pay homage to arguably the best season of our favorite show, and a way to give you a peak into our mindsets, we’re going to be giving out some awards for season 6.

There’s very little debate around our parts on what the biggest, and most unexpected, heartbreak of this season is. The unexpected origin story of this previously dimensionally limited character was the perfect touch of heart to an otherwise intense season. Everything about that scene cleverly pulled at our heartstrings and made us fall in love with a character just as he was being taken away.

Hodor takes this one, but it is important to note that Wun Wun the giant is a close second.

There is no argument here. It’s Rickon. He also wins the award for most useless character. 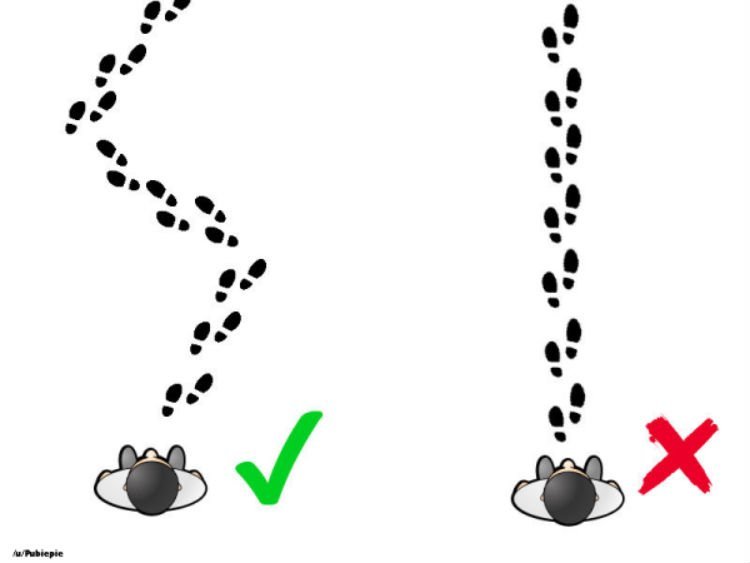 GoT surprised us this season by bringing back almost as many characters as it’s killed off. Among these lucky ones were the Hound, Edmure Tully (Mama Stark’s little bro), Benjen Stark (Uncle Starky), and of course Jon Snow. Now we know everyone’s instinct is to give this award to Jon, but hear us out first. We know Edmure’s a jerk and we haven’t seen much from the Hound yet, but Benjen Stark’s been missing since season one, AND he’s a White Walker/Stark hybrid! That has to count for something, right? Besides, we always knew Jon was coming back.

We’re overruling all our options and giving it to Arya. We know she technically didn’t come back from the dead, but she might as well have…

And the contestants are: the High Sparrow and Queen Margery. Both their storylines haven’t been giving us much this season. It’s weird how the deaths that should matter this season don’t, but the ones that shouldn’t (see previous category) do. We expected so much from both these characters, but eventually the most significant thing to happen to them was their deaths. *Rings the bell* Shame!

It’s a tie! Congratulations to both characters for having so much promise but so little application.

Both of these potential couplings are giving us serious shipping syndrome. We can’t come up with clever couple names for them, so we’ll leave that up to you. If you’re wondering why Daenerys and Tyrion are up there then you clearly haven’t watched the last season 6 episodes. Yes, yes, it isn’t likely. On the other hand, how perfect would it be for two of our favorite characters, who just so happen to complement each other so perfectly, to end up together. *Sighs* A girl can dream right? Up against Daenerion (told you we were bad at this) are Tormund and Brienne, one of the internet’s most shipped characters. They go together like peanut butter and jelly (if jelly had a peanut allergy), but we love them nonetheless. 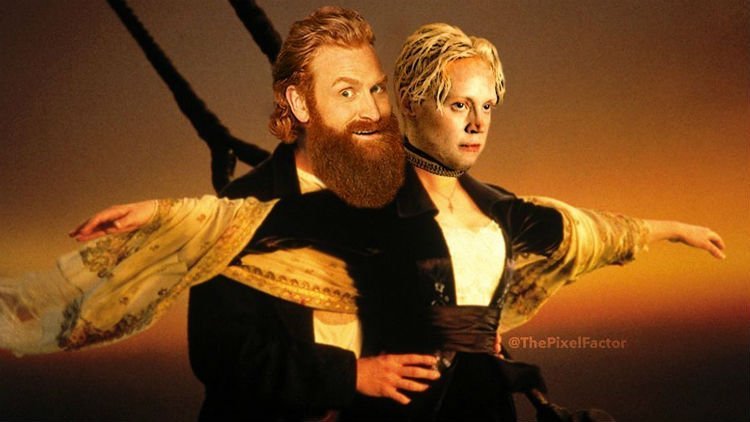 Tormund and Brienne take this one for being the coupling most likely to actually happen.

Each one of these characters contain more loyalty per square inch than most of us aspire to. First off we have Podrick, squire extraordinaire. This guy would go to hell and back for anyone that asks him to. And prior to being Brienne’s homie, Podrick was the loyal companion to one of everyone’s favorite character, Tyrion (which is always a plus in our books). Cersei’s creepy zombie bodyguard is up next. There’s nothing this guy won’t do for his Queen. But, seeing as he’s probably already dead, he’s not exactly what we’re looking for (He’s not a Ride or Die, He’s just a die). Finally on the chopping block is Meera Reed. I know the Reeds have always been loyal to the Starks, but her loyalty is unexplainable. First, she spent her life protecting her brother only to have him taken away. She then carries on with her brother’s mission by protecting Bran. She has literally put her life in danger more times than I can count for everyone’s benefit but her own.

Meera wins this hands down. #MeeraIsMyKatniss

Daenerys, Cersei and Sansa. All three of these women have proven themselves to be forces of nature, so instead of arguing why each should get the award we’re going to argue why they shouldn’t. Sansa has finally grown a pair and become a contributing member of GoT, but she’s not getting this award because we’re in the process of re-watching season 1 and we now remember how annoying she was. Also, and this could be season 1 speaking, but she looks like she’s going to be up to something. Cersei has always been Queen B, but aside from arranging the King’s Landing firework spectacular in the finale, she’s spent most of this season in the shadows. That leaves us with Daenerys. We know most people would want us to give this award to her, but we’re not going to. After all it took her six seasons to finally get on a boat, something we’ve been expecting since season 2.

We’re overruling all the options and handing this award to the newest baddest broad on GoT, Lyanna Mormont, for this moment.

Jon’s mother is finally revealed to be Lyanna Stark, making Ned his uncle not his father. A fact most GoT fans have been expecting for a while.

Most WTF (What the Falafel) Moment

This one because… This one.

Who won the season?

There is no doubt that the Starks won this season. Umm… the surviving ones that is.

Arya had gotten over her amnesia and finally remembers who she is, Sansa is no longer a prop piece in her own storyline, and Bran pretty much has superpowers now. We have to give it up to Jon especially.

Though technically not a Stark, he has brought it home for team Stark, both literally and metaphorically. This guy’s had quite a season. He came back from the dead, reunited with his sister/cousin and took back his ancestral home to become the King of the North (a title previously held by his brother/cousin that lead to his death).